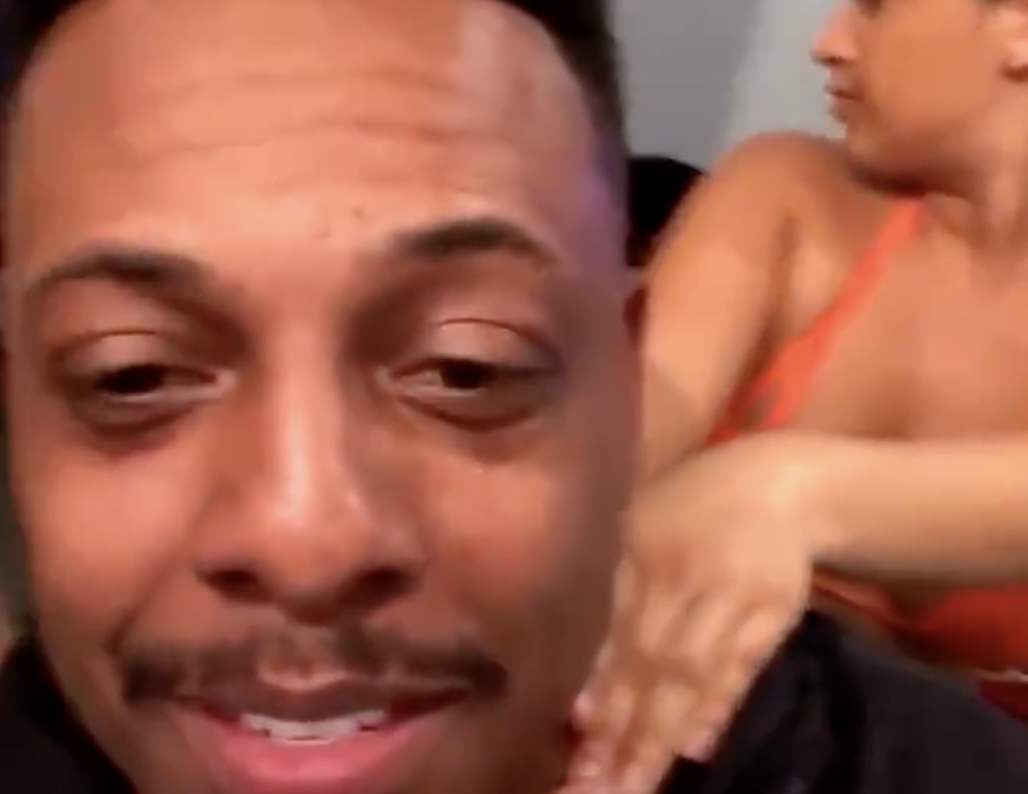 Paul Pierce put together a Hall of Fame career as an NBA player and also appears to be doing quite well when it comes to investing in the volatile area of cryptocurrency.

Pierce showed off the rapid financial gains he’s made in Ethereum Max, one of the many different cryptocurrencies that have been created within the past decade.

While the level of Pierce’s knowledge when it comes to the cryptocurrency market is unknown, it’s clear that he’s enjoying some major financial success of late.

Of course, the aforementioned volatility surrounding all of the different forms of cryptocurrencies means that Pierce’s recent gains could be wiped as quickly as he earned them.

The financial windfall that Pierce is currently enjoying also helps fill the financial losses that he suffered when ESPN fired him last month as an NBA analyst. That dismissal came in the wake of a social media post showing off some controversial behavior at his home.

At the time of his firing, Pierce was making approximately $1.5 million per year from ESPN, an amount that he’s already surpassed in a short span of time due to his investments.

In this article:featured, Paul Pierce