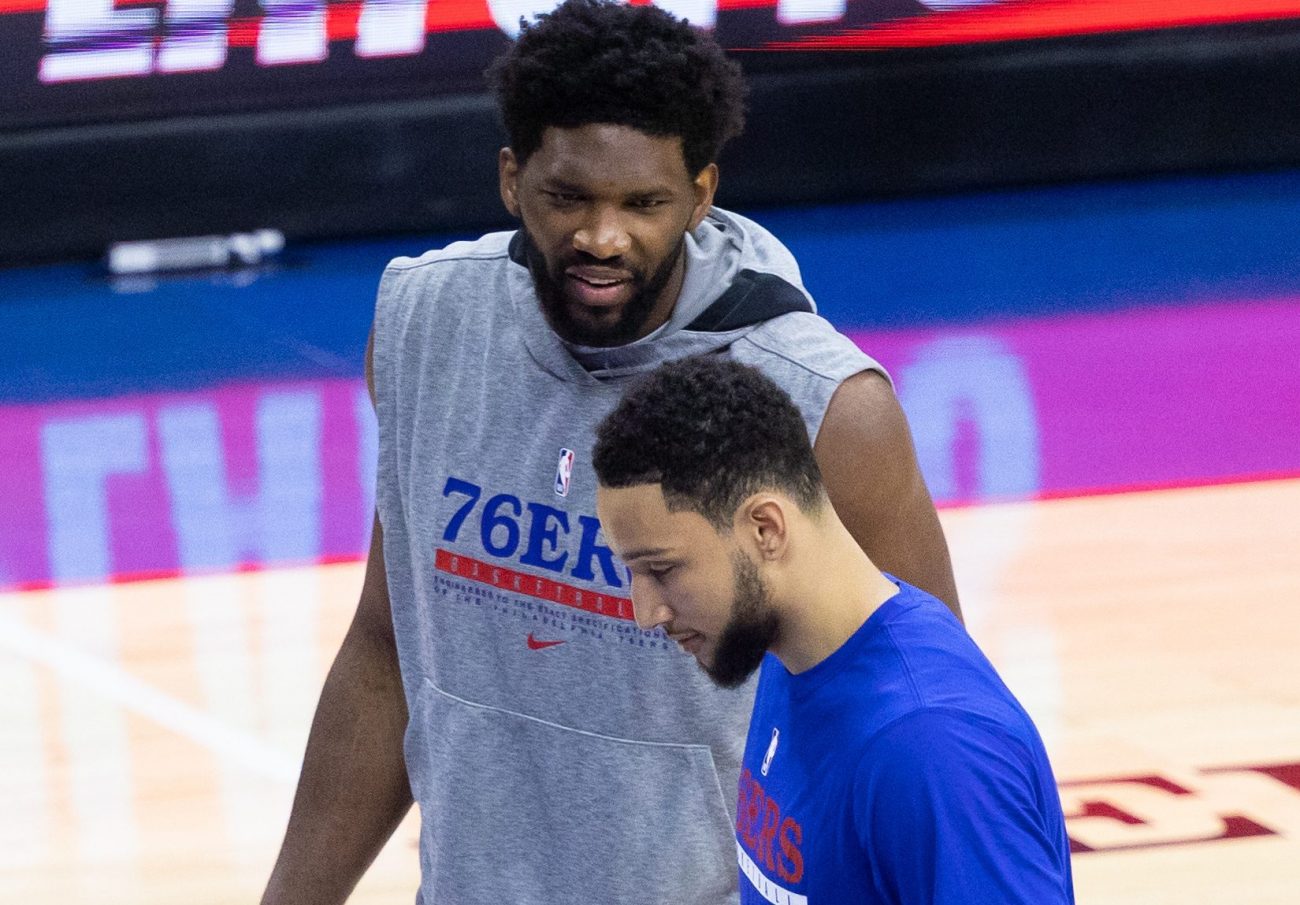 Philadelphia 76ers point guard Ben Simmons is reportedly in the process of rejoining the team.

Sixers are hopeful to start moving toward the next steps of a return with Simmons, per sources. Organization wants him back on the court once he clears protocols, but that remains to be seen. https://t.co/4Zc3gUp50R

While it remains to be seen if Simmons will appear in any games for the Sixers, superstar Joel Embiid seems to be of the mindset that Simmons will play.

Embiid offered his take on his relationship with Simmons after they went through a rocky offseason.

“I personally haven’t talked to him since the season ended,” Embiid said. “Obviously, I tried, but it wasn’t successful as a lot of my teammates have. It’s unfortunate the whole situation happened, but we’re a better team with him on the floor. I think there are going to be some adjustments, but it doesn’t need to be awkward. We are professionals, we want to win. I want to win. He gives me the best chance to win, so that’s what I’m going to go with.

Embiid made multiple efforts to get in contact with Simmons during the offseason, but the attempts were unsuccessful.

At one point, there was a report that suggested Simmons wasn’t interested in playing alongside Embiid any longer.

Clearly, the two players’ relationship is far from great. If Simmons ends up playing for the Sixers in the upcoming season, it will be fascinating to see how he interacts with Embiid and other members of the team.