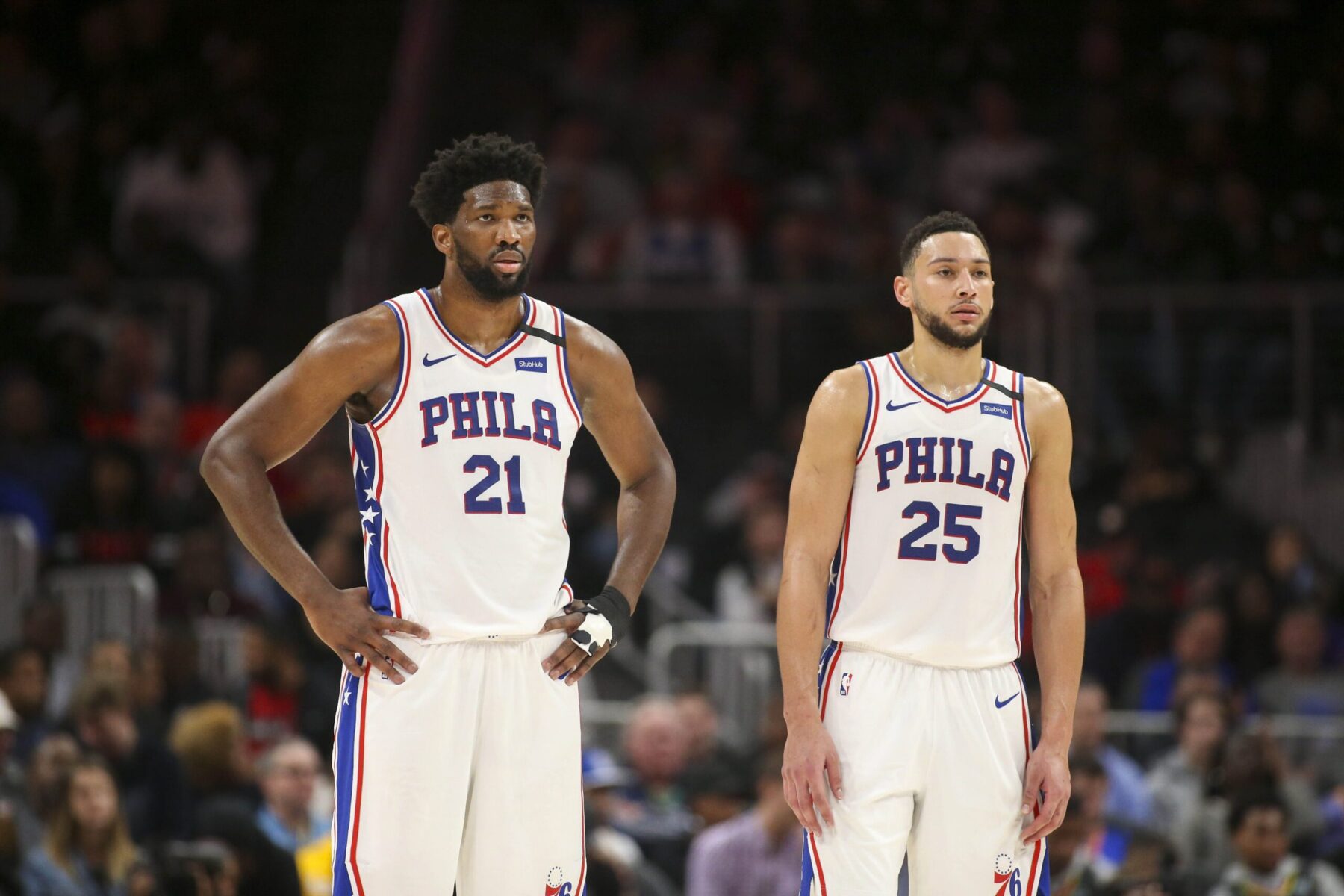 The soured relationship between Ben Simmons and the Philadelphia 76ers has reached a point where Simmons has no interest in any efforts made to convince him to stay.

Shams Charania of The Athletic reported that some of Simmons’ teammates offered to meet him in Los Angeles, but Simmons reportedly rejected the idea.

“Philadelphia 76ers players wanted to travel to Los Angeles this week to meet with Ben Simmons and spend time convincing their All-Star teammate to commit to the 2021-22 season with them, but they were informed not to come and that Simmons did not want to meet, sources tell The Athletic,” wrote Charania.

“The core leaders on the 76ers — such as Joel Embiid, Tobias Harris and Matisse Thybulle — and most of the team were set to take a jet to see Simmons before being turned away, sources said. Multiple sources said Simmons didn’t want his teammates, some of whom he considers friends, to make the Philadelphia-to-Los Angeles commute out of courtesy because he won’t change his mind on wanting a trade.”

Simmons has previously indicated that he has no plans to report to the Sixers’ training camp and wants to be traded. Simmons’ relationship with 76ers head coach Doc Rivers is apparently one of the reasons the guard is seeking a trade.

While Simmons is a top defender and playmaker, his shooting ability and work ethic have been the subject of criticism.

The 76ers have considered the idea of trading Simmons, though their steep demands for talent in return have seemingly halted teams from acquiring the 25-year-old.

With Simmons apparently not planning to join the 76ers’ training camp anytime soon, it seems like this toxic relationship will continue into the near future.