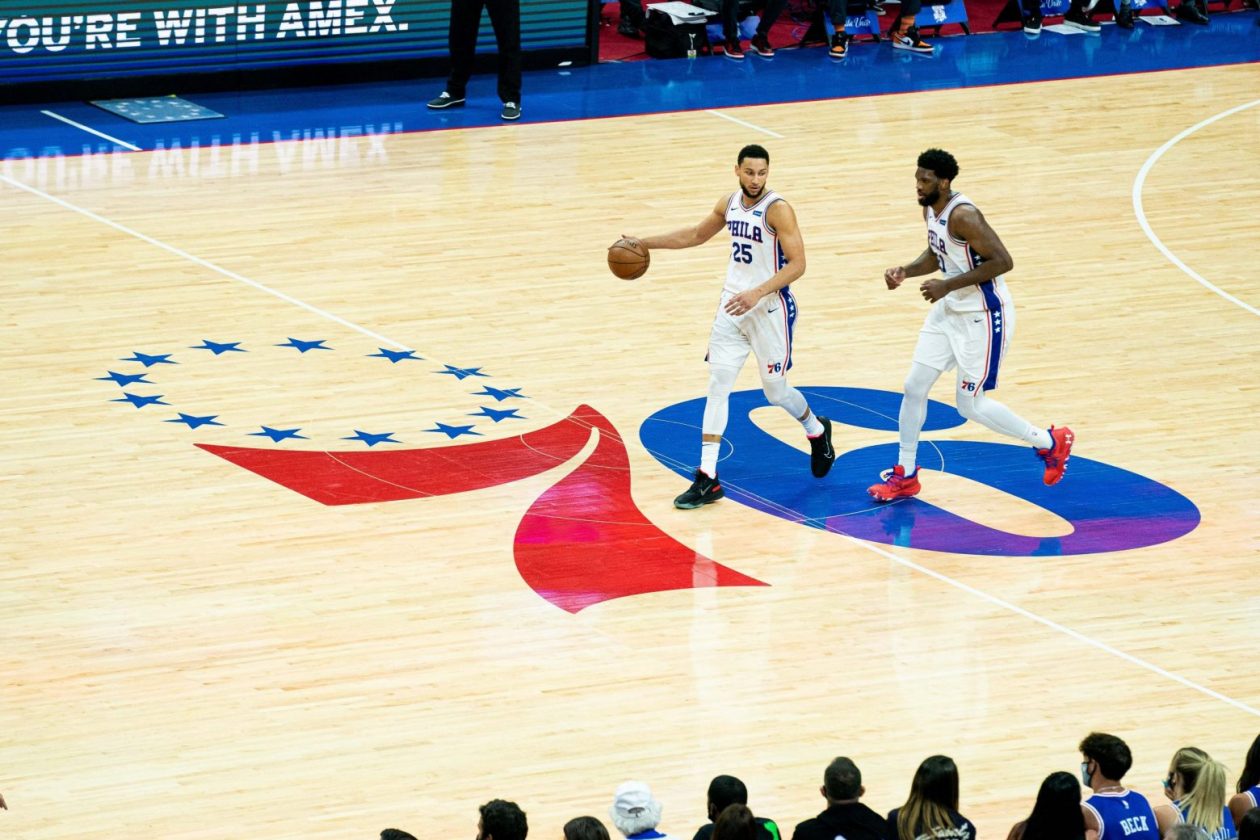 According to a report, Philadelphia 76ers point guard Ben Simmons is done playing alongside Joel Embiid.

“As he sees it, sources say, the organization’s choice to build its basketball ecosystem around Embiid’s style simply isn’t conducive to the way he needs to play,” Sam Amick of The Athletic wrote regarding Simmons. “So while Embiid insisted to reporters on Monday that he wants Simmons back, this much is clear: The feeling is not mutual.

“‘It has run its course,’ the source said of their pairing.

“There’s a reason Simmons turned his teammates away when they wanted to visit him in Los Angeles this week and make a last-ditch plea for him to re-join the squad: In his mind, this chapter is closed and there’s simply no dignity in coming back for the sake of filling a familiar spot until the inevitable occurs. Even if he has four seasons and a combined $140 million left on his deal.

“Truth be told, sources say Simmons thought he would have been traded by now.”

Simmons’ relationship with Embiid has seemingly deteriorated throughout the offseason. The three-time All-Star has distanced himself from the Sixers organization, and Embiid’s attempts to bring Simmons back on board have been unsuccessful.

Philadelphia now finds itself in a very odd position. The organization hasn’t been able to find a deal it likes for Simmons, and the longer the situation lingers, the team risks losing leverage in trade talks.

The former first-round pick averaged 14.3 points, 7.2 rebounds and 6.9 assists per game in the 2020-21 season. He’s a great rebounder, playmaker and defender, though he has some woes as a scorer.

The matter will surely be resolved eventually, but right now, there are more questions than answers.

Report: New Timberwolves president will ‘work his a-s off’ to acquire Ben Simmons, has ‘full authority’ and ‘green light’ from ownership 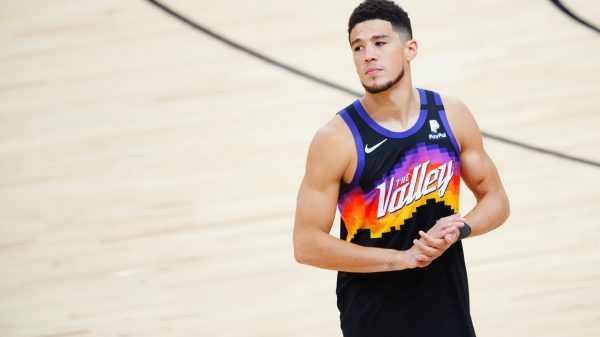 Devin Booker speaks out after testing positive for COVID-19: ‘I’m not gonna tell you guys if I have the vaccine or not’ 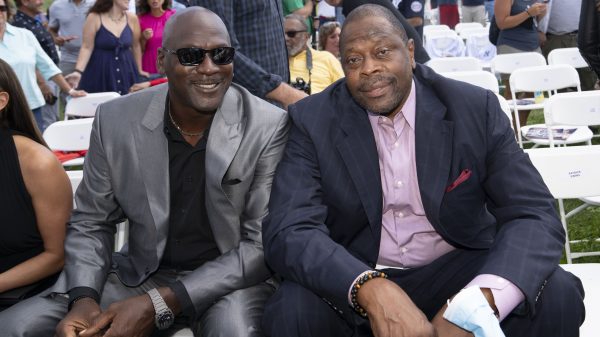