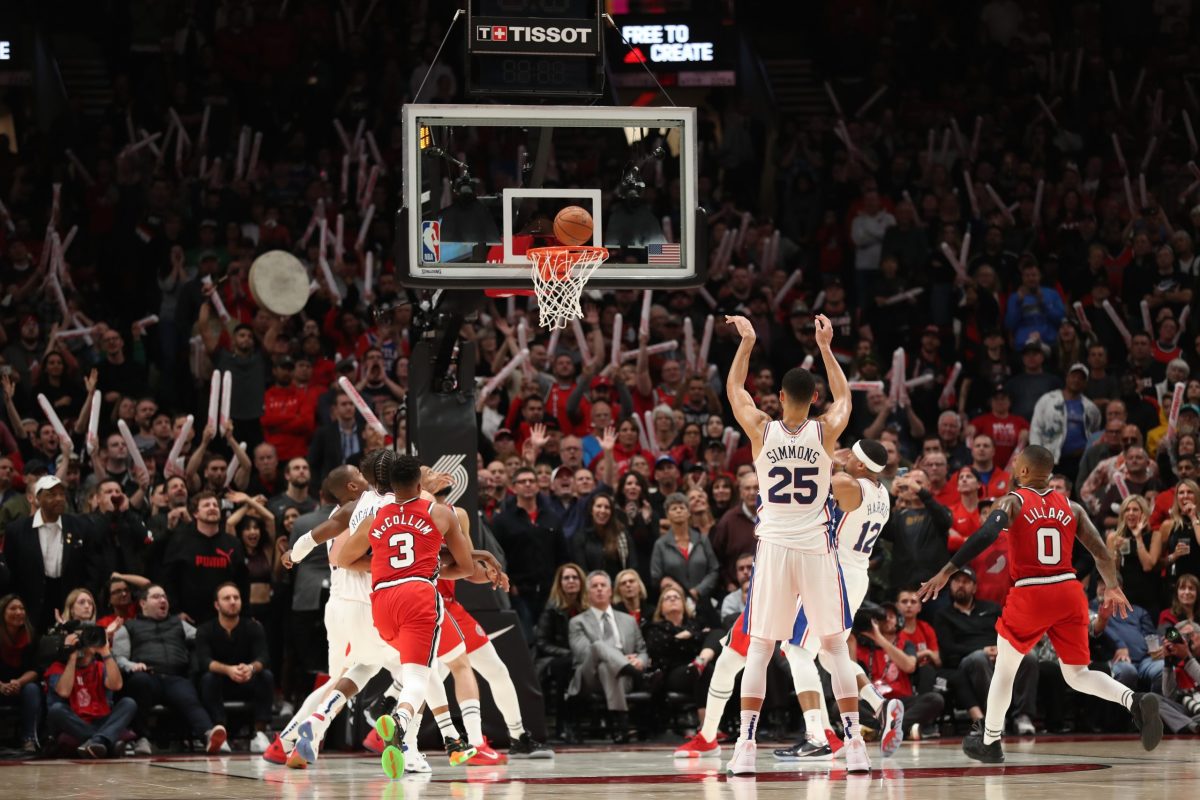 The Portland Trail Blazers rejected a proposal from the Philadelphia 76ers that would have moved disgruntled star Ben Simmons out of Philadelphia, according to Shams Charania of The Athletic.

Latest on Ben Simmons and the 76ers: pic.twitter.com/PWuRV9eyV8

“The 76ers, I’m told, asked the Trail Blazers for three first-round picks and three draft swaps as part of a potential package, but Portland rejected that proposal,” said Charania.

The Trail Blazers have been linked to Simmons recently, but it had not been known what the 76ers had asked them for in exchange for Simmons.

Simmons is coming off another All-Star season in which he averaged 14.3 points, 7.2 rebounds and 6.9 assists per game. People are still skeptical about his jump shot and work ethic.

The 25-year-old has still not reported to training camp, but recent rumors stated that he could show up in order to receive part of his salary for this season. That would certainly be an interesting twist in the saga.

Time will tell if Simmons ends up playing for the Trail Blazers.