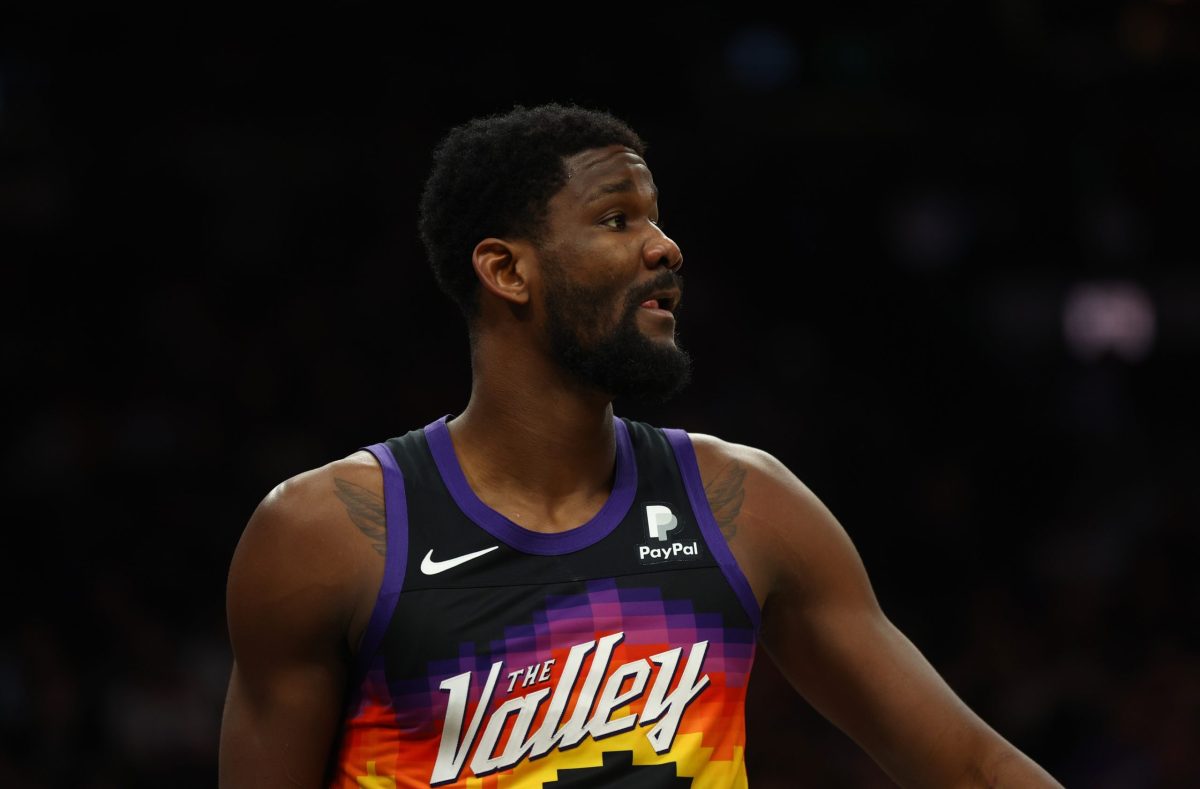 The feud between Ayton and Williams really was exposed to the rest of the league when Ayton was benched in Game 7 of the second round of the playoffs last season against the Dallas Mavericks.

“That Game 7 was a – whatever happened in that game, it wasn’t just about that game,” Windhorst said. “It was about a lot of stuff.”

Rapper Lil Wayne reportedly heard Williams tell Ayton that he “quit” on the Suns. That could have been what caused the frustration from both parties to boil over.

As of Tuesday, the two sides hadn’t spoken since the Suns were eliminated in that Game 7, according to Ayton.

“I haven’t spoken to him at all, ever since the game,” Ayton told reporters on Tuesday. “I can show him better than I can tell him. It’s life. Nobody cares about the uncomfortable nature of it, it’s how you perform and what you bring to the table. What’s said is already said.”

Now, the Suns are in a bit of an uncomfortable situation with Ayton. The team not only let the former No. 1 overall pick reach restricted free agency, but Phoenix had to match an offer sheet from the Indiana Pacers just to keep Ayton on the team.

The Suns made the NBA Finals in the 2020-21 season, but the team seems like it lacks the chemistry that true championship contenders have. Right now, Phoenix has a lot to work on ahead of the 2022-23 regular season.

“Ayton putting that out there like that is purposeful,” Windhorst said. “He’s trying to put a thorn in Monty’s side.”

Ayton has been an important part of the Suns’ success in recent seasons, and he had a strong campaign last season. Ayton averaged 17.2 points, 10.2 rebounds, 1.4 assists and 0.7 blocks per game for Phoenix while shooting 63.4 percent from the field.

With Chris Paul, Devin Booker and Ayton, the Suns still have the talent to win an NBA title, but Ayton and Williams will certainly need to make amends to stop the tension from continuing throughout the season.