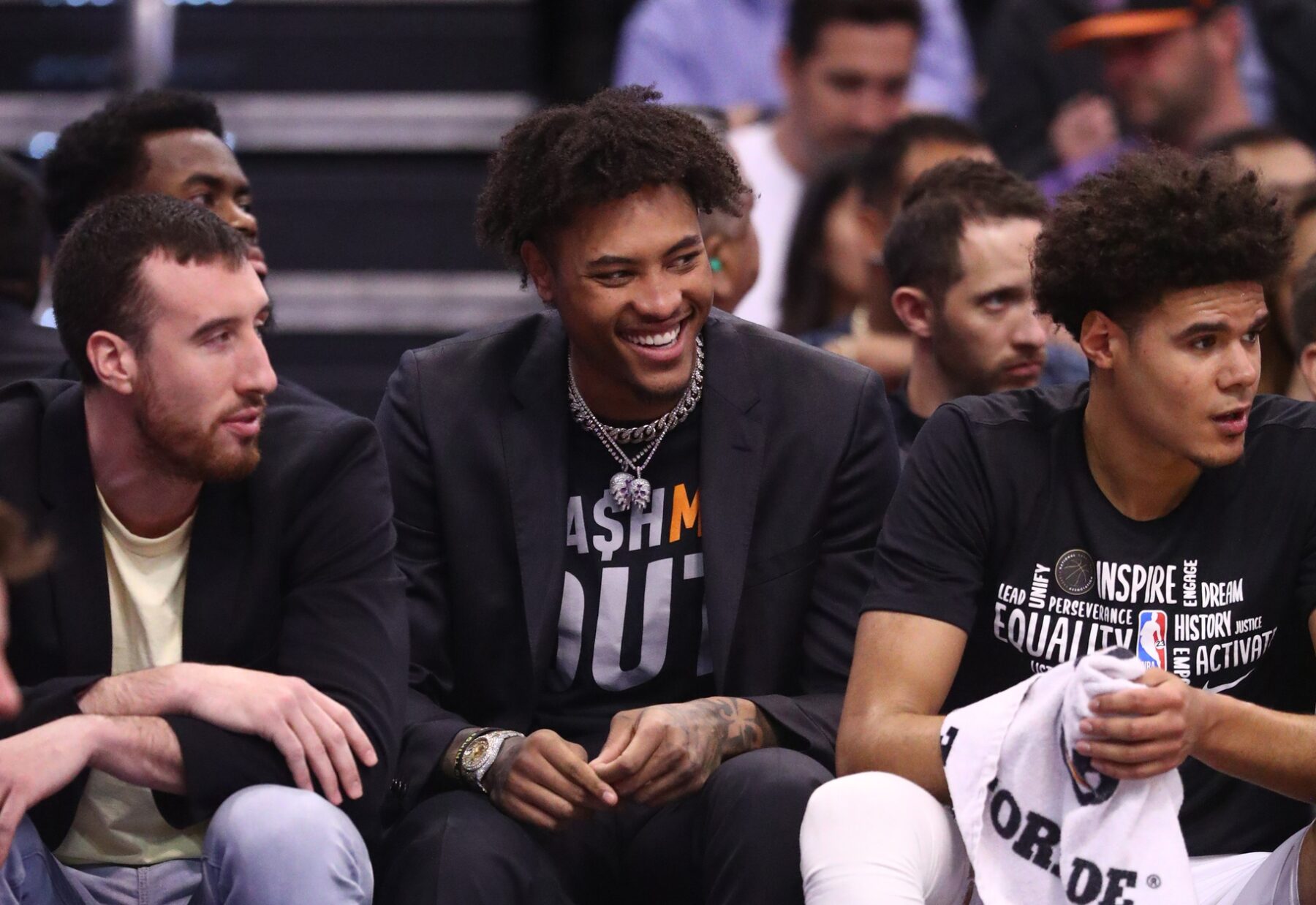 After two productive seasons with the Phoenix Suns, Kelly Oubre Jr. is now a member of the Golden State Warriors.

On his way out of Arizona, he threw some shade at Suns owner Robert Sarver.

“You just hit the nail on the head,” Oubre said, during an appearance on “Damon, Ratto and Kolsky,” on 95.7 The Game in San Francisco. “I can play for an owner — somebody who actually cares about the organization and not just the perception of the organization on the media end of it. It’s all about the foundation for me, man. You have a beautiful foundation, can build a beautiful [future].”

Oubre, 24, was originally a first-round draft pick by the Atlanta Hawks in 2015.

Over the last few years, he has developed into a capable defender, strong finisher and decent 3-point shooter.

He was first sent to the Oklahoma City Thunder in the deal that netted the Suns Chris Paul. The Thunder then quickly jettisoned Oubre to Golden State for a draft pick.

He is pegged to be a replacement, at least at times, for star swingman Klay Thompson, who tore his Achilles less than a week ago and will presumably miss the entire 2020-21 season.

In contrast to Sarver’s much-criticized manner of running the Suns, owner Joe Lacob has pushed the right buttons over the last several years for his Warriors.

Even without Thompson, the team will likely still contend for a playoff spot in the Western Conference.