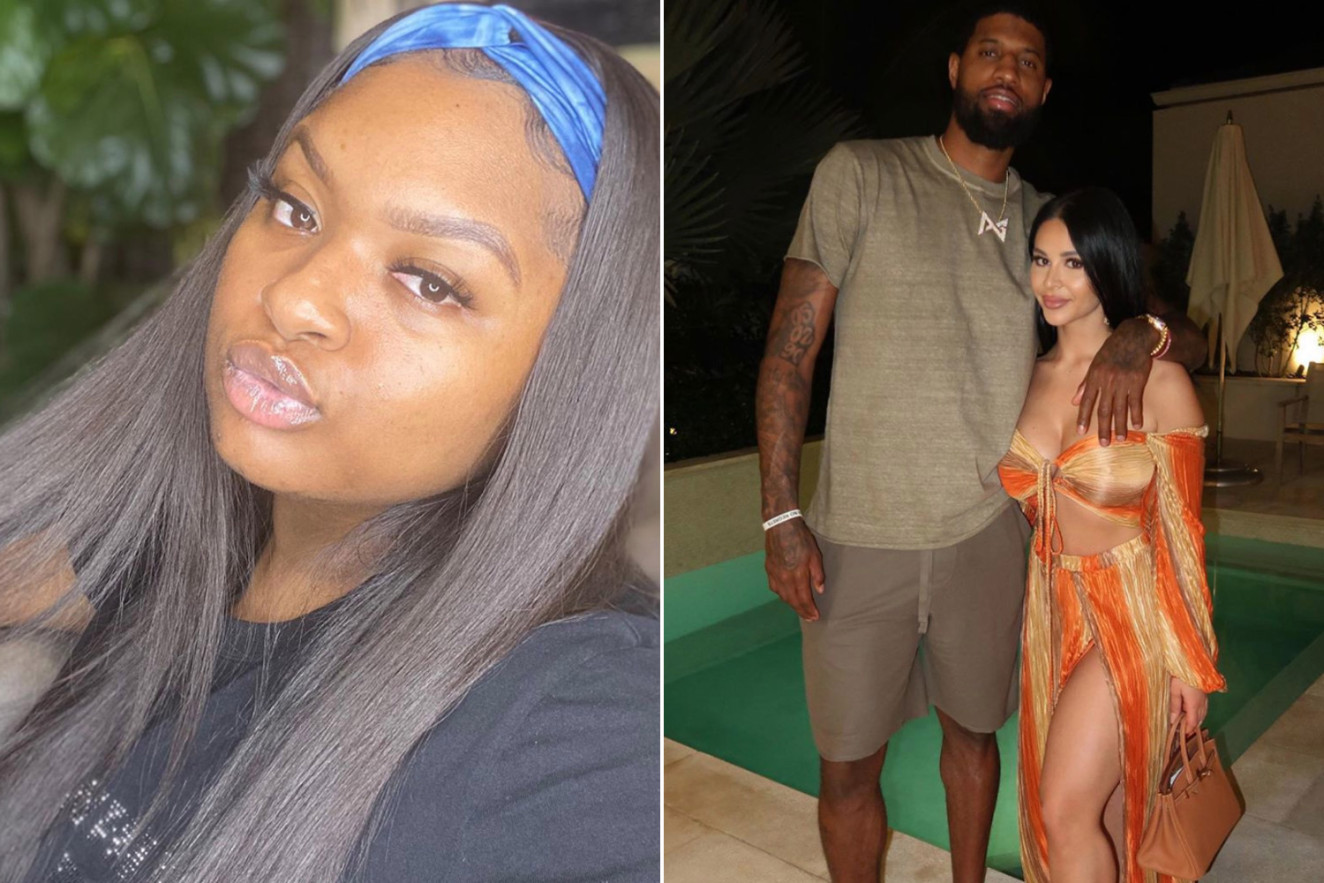 The Damian Lillard-Paul George beef has escalated to family members.

Lillard and George exchanged jabs on social media after Saturday’s game between their respective teams, the Portland Trail Blazers and Los Angeles Clippers.

The two exchanged words on social media, with Lillard referencing that he sent George home last season with his game-winning 3-pointer in the first round of the playoffs.

Now, Lillard’s sister and George’s girlfriend have attacked each other on social media as well.

This just took a wild turn

There is clearly some bad blood between the two stars for this to escalate this far.

Lillard may have started this himself by taunting Clippers guard Patrick Beverley earlier in Saturday’s loss.

The loss was detrimental to the Blazers’ playoff hopes, and Lillard clearly has to be frustrated for missing free throws that could have altered the outcome.

Portland is now 1.5 games behind the Memphis Grizzlies for the No. 8 seed in the Western Conference.

The Blazers will continue their season tonight against the Philadelphia 76ers at 6:30 p.m. EST.