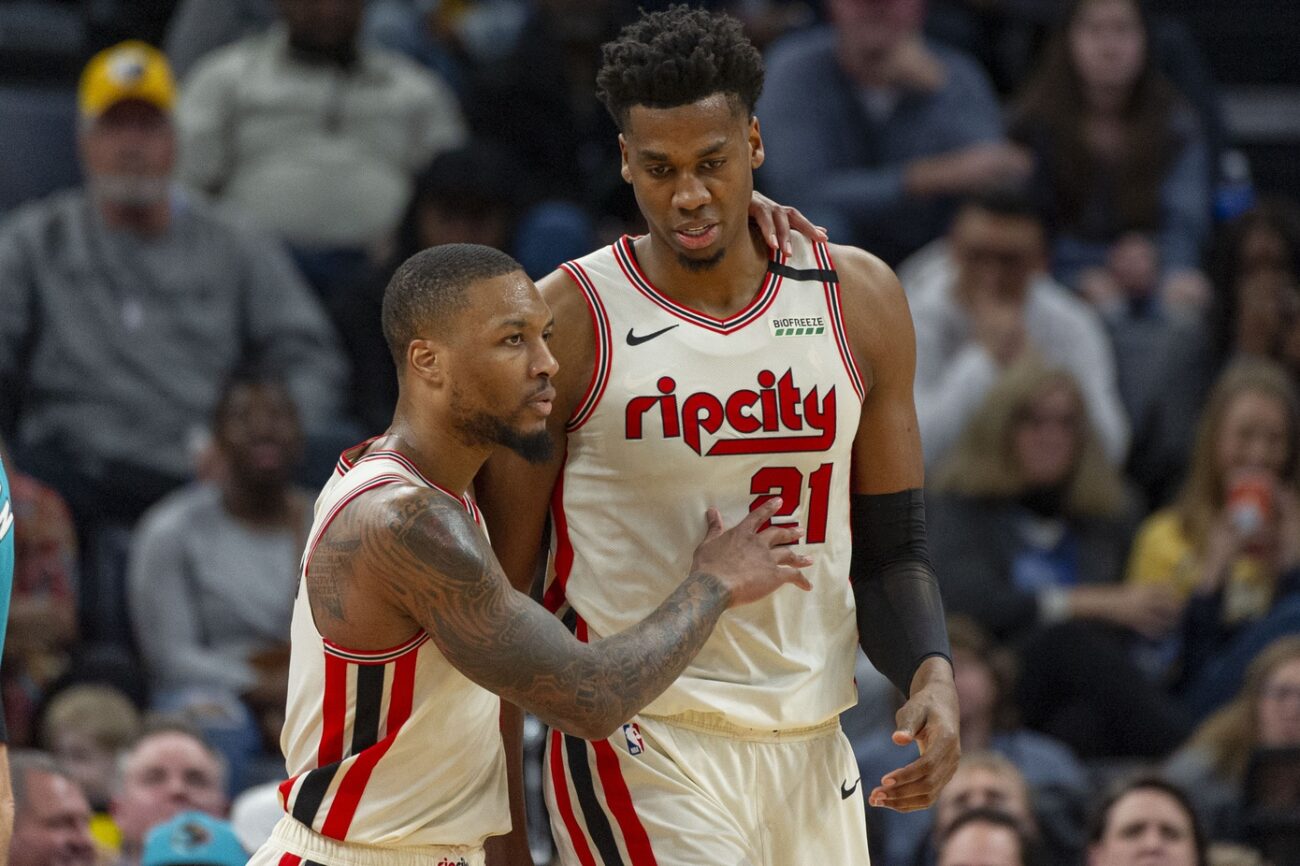 Portland Trail Blazers superstar Damian Lillard was hoping that his team could upgrade the roster this offseason as it looks to contend for a title in the upcoming 2021-22 NBA season.

The Trail Blazers weren’t able to do that, as many marquee free agents decided to sign elsewhere. Lillard unsuccessfully tried to recruit Kelly Oubre Jr. to Portland, and now it seems that another free agent turned down the opportunity to join Lillard as well.

Hassan Whiteside said the Portland Trail Blazers wanted him to re-sign there but he chose the @utahjazz instead.

Center Hassan Whiteside had previously spent the 2019-20 season with the Trail Blazers, and the franchise apparently wanted to bring him back. However, he decided against it, joining the Utah Jazz instead.

Whiteside is coming off a season in which he averaged 8.1 points, 6.0 rebounds and 1.3 blocks per game for the Sacramento Kings.

The 32-year-old reportedly signed a minimum deal to join the Jazz.