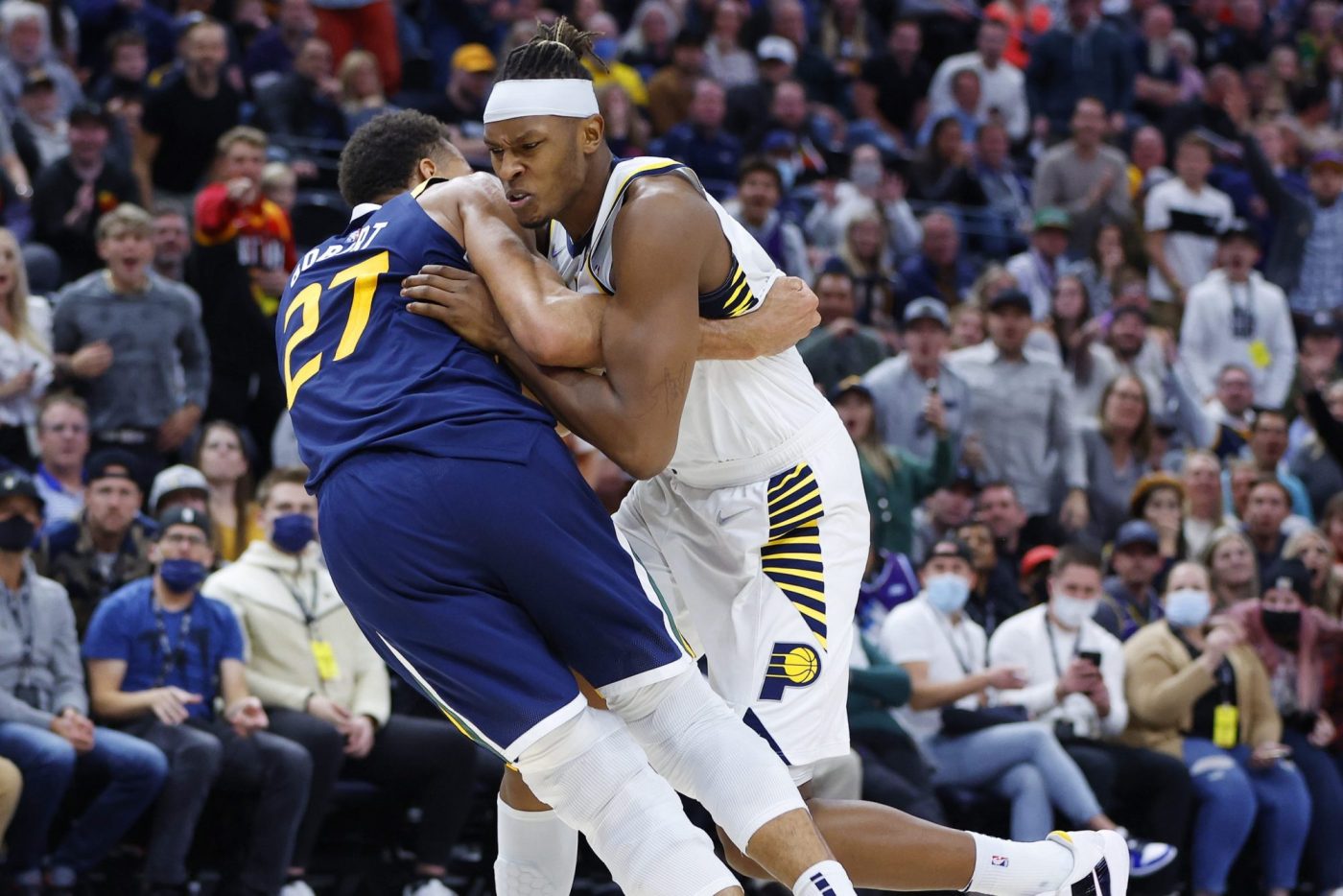 The 2021-22 NBA season has been full of interesting developments so far.

One of those developments is centered around the way games are being officiated. Fouls are getting called less frequently than in years past, and players are noticing.

NBA insider Shams Charania recently offered some insight into the matter. He explained that some teams and players feel that more physicality is being allowed this season.

"I don't think that it's quite 90's basketball but players are telling me it's A LOT more physical than in years past" ~@ShamsCharania#PatMcAfeeShowLIVE pic.twitter.com/75QHUaWaFk

“I don’t think it’s quite ’90s basketball yet, but I have heard some teams and some players refer to what’s going on right now as far as a little bit more physicality,” Charania said. “You’re able to have a little bit more physical play, especially when it comes to non-basketball moves. If you’re making a move but you’re clearly trying to force contact as an offensive player, you are not going to be given the same liberties.”

This isn’t by accident. The NBA put rule changes in place aimed at decreasing foul calls, and the initiative seems to be working.

Many superstars around the league have had a difficult time adjusting to the new rules. In past seasons, many of the NBA’s biggest names relied on foul calls for scoring. A good number of those players have struggled this season.

Some folks feel that basketball is more fun to watch when there are fewer whistles. It’ll certainly be interesting to monitor whether or not the new foul rules get tweaked in any way going forward. So far, it seems like most fans are happy with the change.