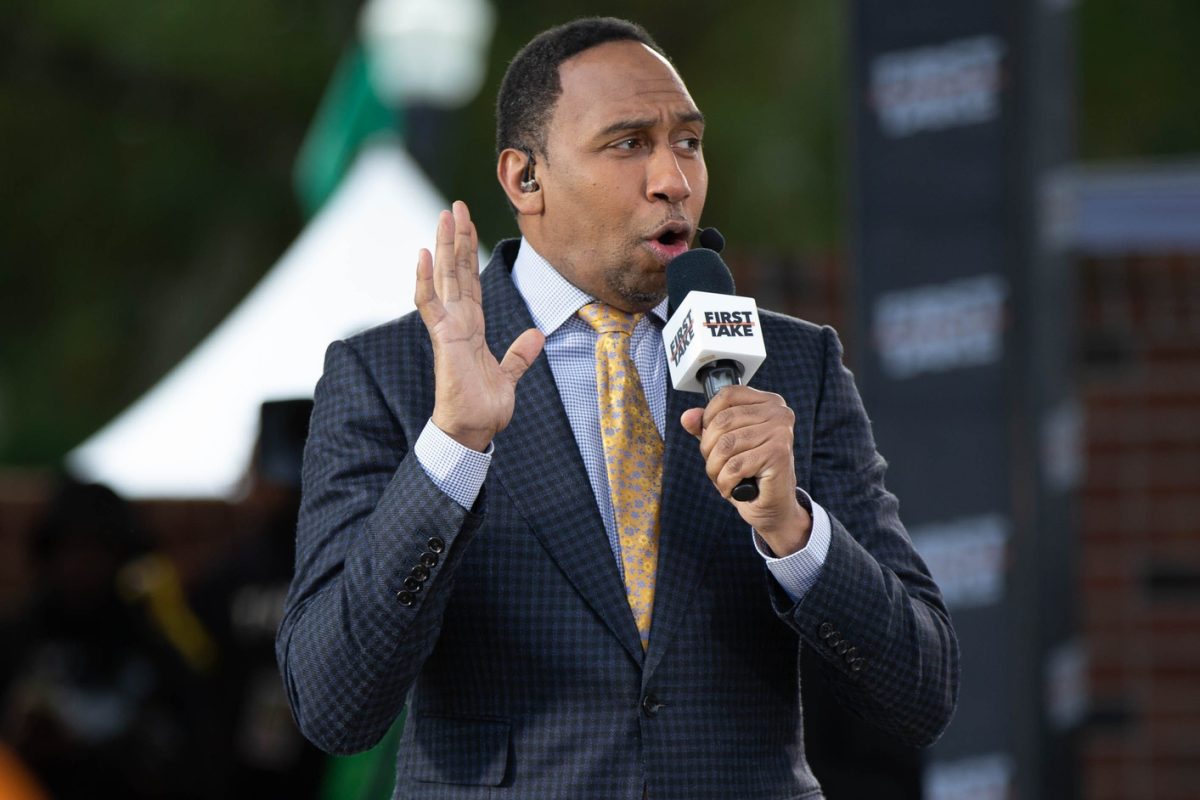 ESPN analyst Stephen A. Smith is one of the most polarizing people in sports media. He has been known to speak his mind on any topic, and that has led to him gaining some haters in the process.

Smith recently went on J.J. Redick’s podcast and revealed that he’s even dealt with hate from players.

“And no matter what I feel, I have an obligation as a professional and as a human not only to hear your side, but to make sure I convey your perspective, even if I disagree.”

While Smith isn’t afraid to speak his mind, it is encouraging that he is willing to listen to players’ thoughts.

Smith has become one of the faces of ESPN and its NBA coverage. He is the face of the company’s show “First Take.” Redick has been a frequent guest on the show during the NBA season.

NBA players are certainly under microscopes for their play on the court and their decisions off of it. Smith may be one to criticize and share his opinions on players, but at least he is still open to hearing their perspectives as well.

Smith is currently covering the NBA Finals for ESPN between the Boston Celtics and Golden State Warriors. It will be interesting to keep an eye on some of his takes as the series continues. Boston has a chance to take a 3-1 series lead in Game 4 on Friday night.

In this article:featured, j.j. redick, Stephen A. smith