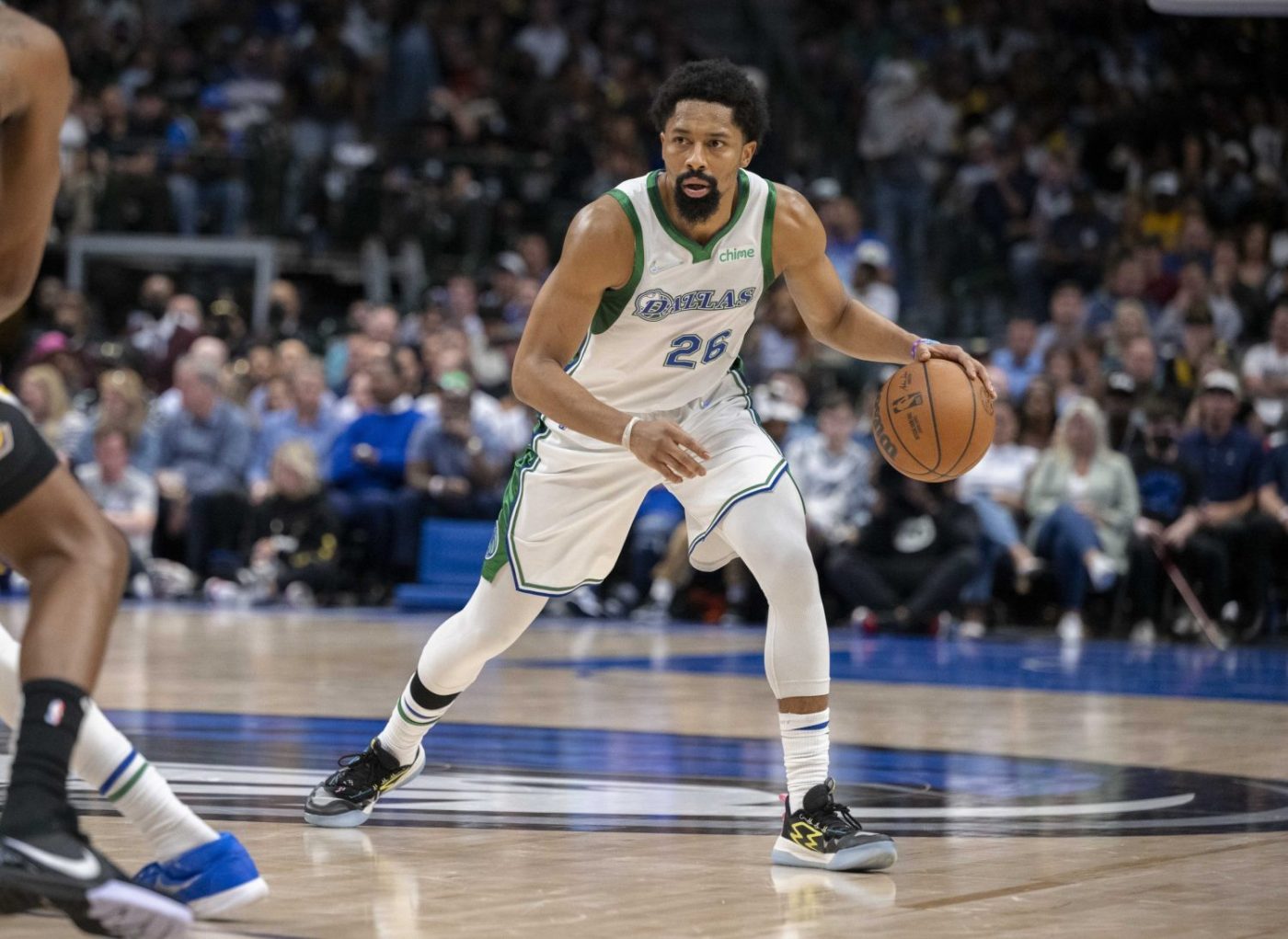 Dallas Mavericks guard Spencer Dinwiddie’s comments about the Washington Wizards, his former team, show that he’s now happy to be where he is with the Mavericks.

Spencer Dinwiddie on his time with Wizards

"I said what I said about the organization. I know that they've since made comments about their own locker room that kind of validated what I've said about the situation. … Let them go to the offseason and let us go to the playoffs." pic.twitter.com/5snQvYtzc3

Dinwiddie was sent to the Mavericks in February as part of the deal in which the Wizards acquired Kristaps Porzingis. During his short stint with the Wizards this season, Dinwiddie started in 44 games but apparently didn’t mesh well with his teammates.

Dinwiddie’s comments regarding the Wizards come with the team officially out of the playoff hunt in the Eastern Conference. In contrast, the Mavericks are in a solid position to start their postseason with home-court advantage.

Last August, Dinwiddie was part of a sign-and-trade deal in which the Wizards acquired him from the Brooklyn Nets. At the time, he was coming off a major injury that limited him to just three games during the 2020-21 campaign.

Since joining the Mavericks, Dinwiddie has played much better. He has started seven of the 19 games he’s appeared in for the team.

In his 19 games in a Mavericks uniform, Dinwiddie has averaged 16.7 points, 4.0 assists and 3.4 rebounds per game. He averaged 12.6 points per game with the Wizards this season.

Given the Mavericks’ pending playoff battles, Dinwiddie isn’t likely to spend much more time reflecting on his short stint with the Wizards. He and his new teammates are looking to build some momentum for what they hope will be a deep playoff run.