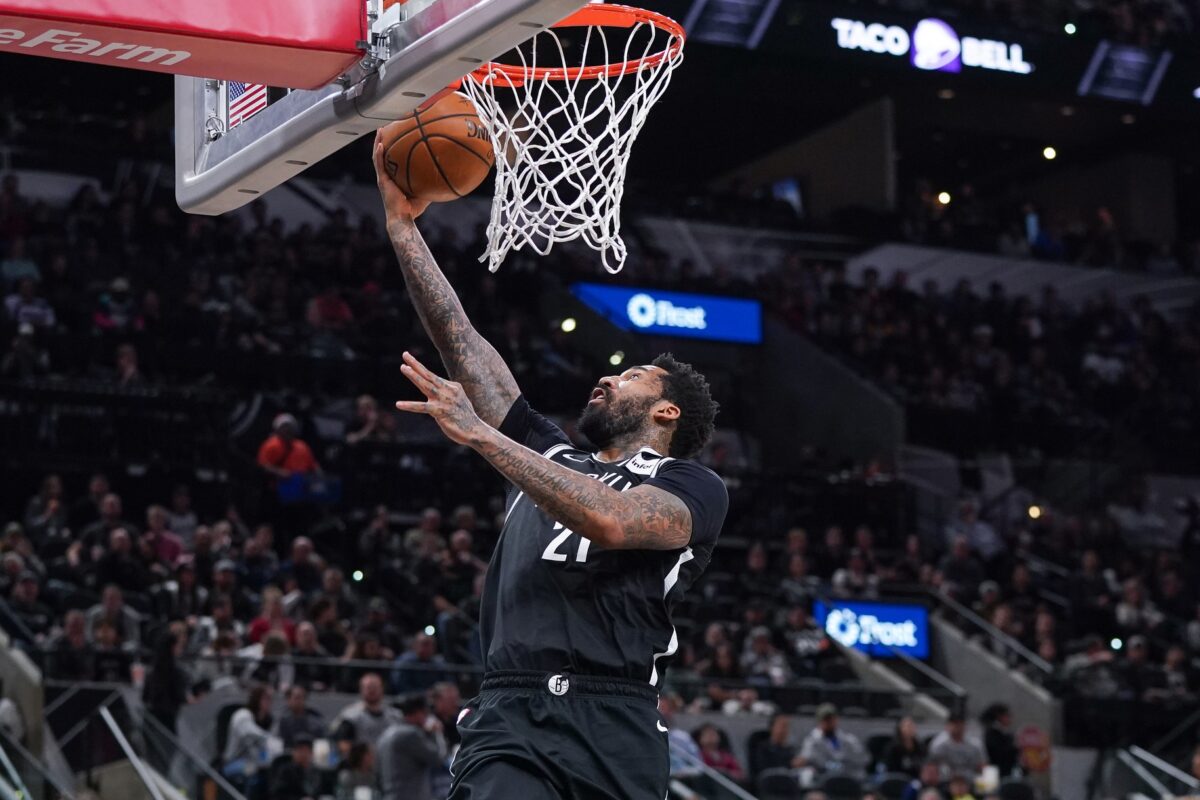 Former NBA star Wilson Chandler is currently playing in the Chinese Basketball Association, but his past investment in the cryptocurrency bitcoin has him gloating about the rapid growth that’s boosted his personal finances.

I told them to add to this monthly whatever they could depending on their finances. If only a few dollars a month so be it. And insisted that this was a long term play not a quick flip. They all either sold their fraction or never opened a wallet to generate a address to send.

The reason for Chandler’s boasting stems from the fact that the value on Saturday reached over $33,000 for one bitcoin.

That meteoric rise continues what had been tripling in value during 2020, an incredible move upward for a currency that has only been around since 2009.

At least part of the allure of bitcoin is based on the feeling that it serves as a safe haven during times of economic turmoil, something that was clearly evident throughout 2020.

The value of bitcoin first began to rise in 2013, though it’s uncertain exactly when Chandler began his investing in the cryptocurrency.

Chandler is currently enthusiastic about his investment, though the cryptocurrency’s volatility could conceivably result in a steep plunge at some point in the future.

While the 33-year-old Chandler keeps an eye on his investments, he’ll continue to play for the Zhengjiang Guangsha Lions. Whether or not his efforts on the court eventually lead him back to the NBA is unknown, but for now, his finances appear to be in good shape.

In this article:bitcoin, featured, wilson chandler