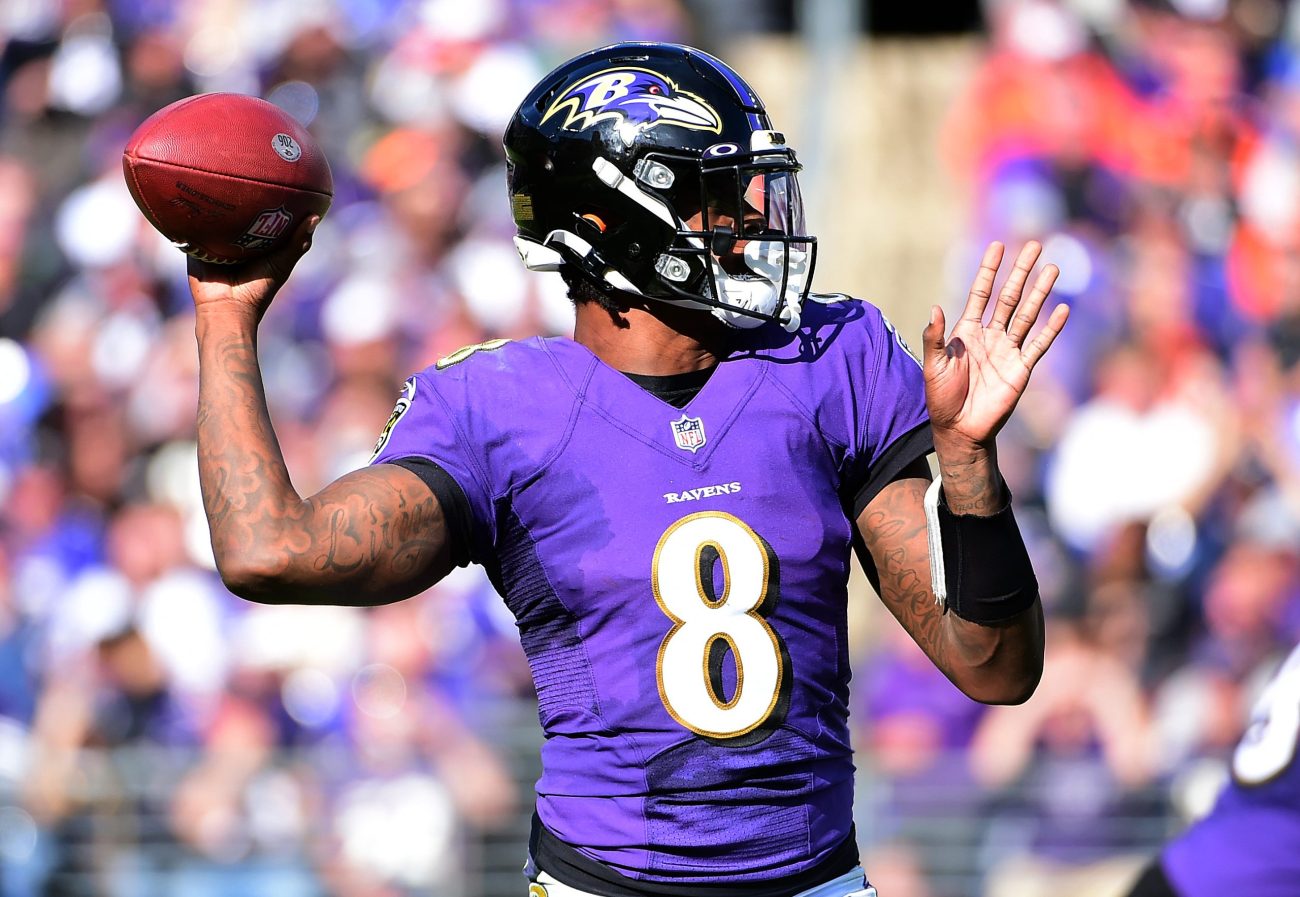 As Baltimore Ravens quarterback Lamar Jackson enters his third season, he has a clear competitor in his way.

Jackson won regular season MVP in 2019, but Kansas City Chiefs quarterback Patrick Mahomes was the Super Bowl MVP. Mahomes is widely regarded as the league’s premier quarterback, and was rewarded with a 10-year, $503 million extension this offseason.

In his first two seasons, Jackson has followed a similar career path to that Mahomes, who was drafted a year earlier than Jackson in 2017.

As a rookie, Jackson began the season as Joe Flacco’s backup before starting the final eight games, including a playoff loss to the Los Angeles Chargers. Mahomes started just one game as a rookie, serving primarily as a backup to Alex Smith.

In their sophomore seasons, Jackson and Mahomes each won the regular season MVP award. The Ravens and Chiefs each earned the No. 1 seed in the AFC during Jackson’s and Mahomes’ second seasons.

Mahomes’ third season ended in a Super Bowl win over the San Francisco 49ers, then the record-breaking contract was rewarded. Jackson wants the same for himself and the Ravens in 2020.

“I’ve got to win the Super Bowl, I’ve got to get where he’s at,” Jackson said Monday on ESPN.

The Ravens are in a good position to contend for a title, and Jackson is well on his way to earning a monster deal. Jackson currently holds an 0-2 career record in the postseason.

He might not reach Mahomes’ total salary number, but winning a Super Bowl this season would certainly put him among the NFL’s highest paid quarterbacks.

Jackson currently has two years remaining on his rookie contract, and the Ravens will certainly pick up his option for a fifth year in 2022.