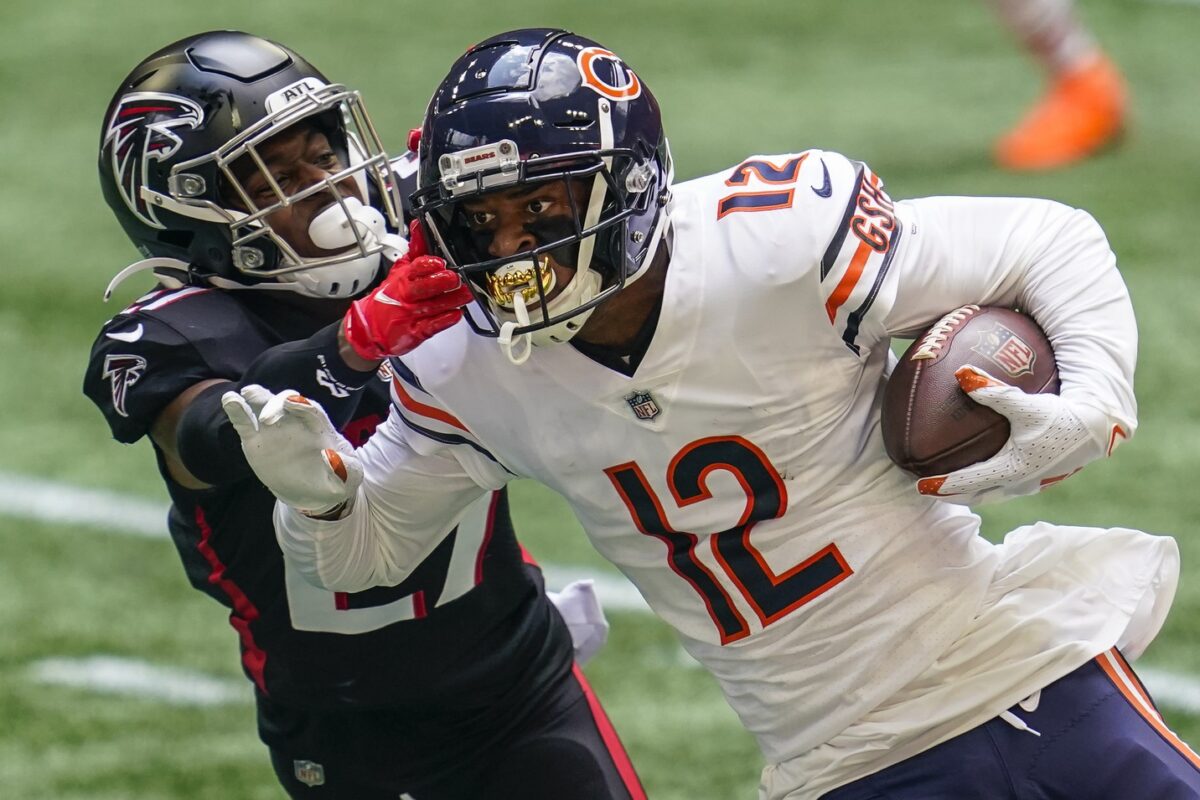 Robinson had signed a three-year $42 million deal with the Bears back in 2018, and it appears his time in Chicago isn’t done yet.

Robinson is coming off one of the best seasons of his career in the 2020 campaign.

He caught a career-high 102 passes for 1,250 yards and six touchdowns.

The Bears have some uncertainty at their quarterback position with Mitchell Trubisky set to hit the open market, but they clearly want Robinson to be a focal part of their passing game next season.

Robinson, 27, could try and work out a long-term deal with the Bears this offseason, or he could play the 2021 season on the franchise tag in hopes of a bigger payday next offseason.