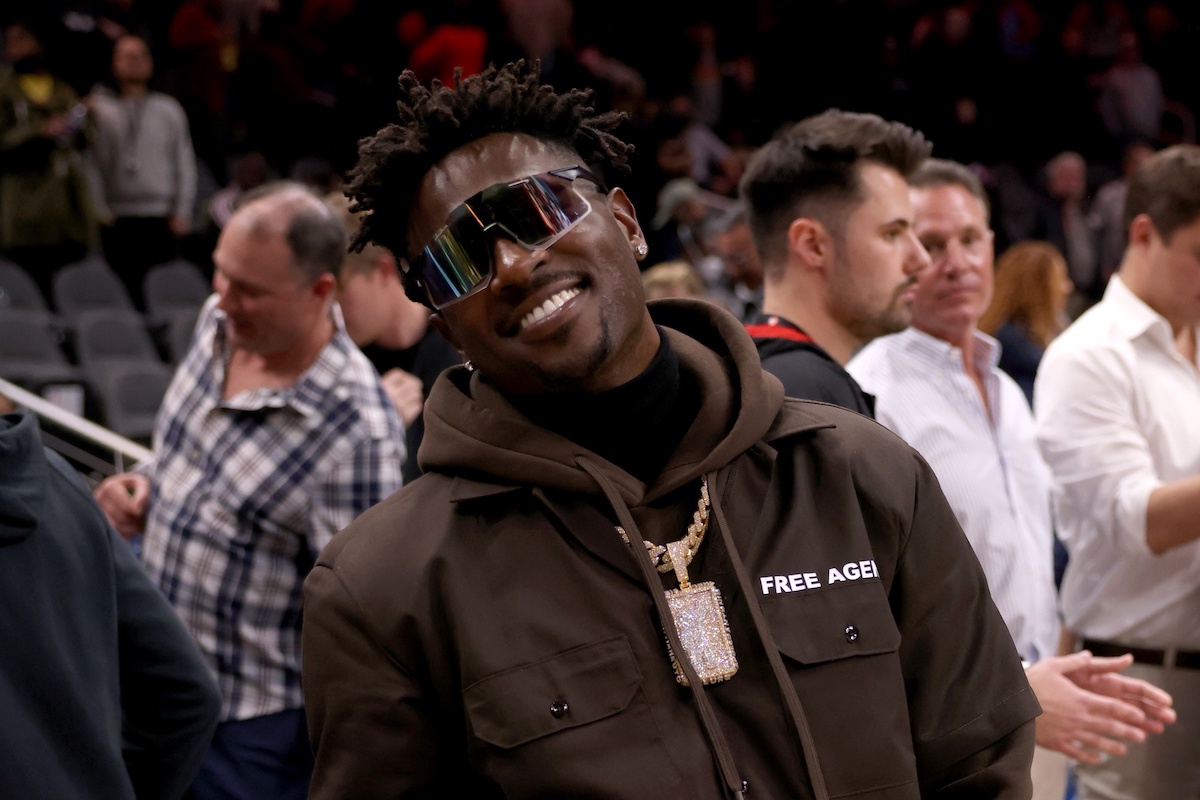 Free agent wide receiver Antonio Brown recently indicated that he’d like to play for the Dallas Cowboys and encouraged team owner Jerry Jones to contact him.

The 34-year-old Brown certainly has put together a strong resume during his years in the NFL and is a legitimate candidate to be selected to the Pro Football Hall of Fame.

Over the course of his career, Brown has totaled 928 receptions for 12,291 yards and 83 touchdowns. The bulk of those came during his years with the Pittsburgh Steelers, who he played for through the 2018 season.

However, Brown’s recent years have been tumultuous. He was released by the then-Oakland Raiders in 2019 after the team traded for him earlier in the year.

He then signed with the New England Patriots, but he played in just a single game for them. In that contest, he had four catches and scored one touchdown.

In 2020, he signed with the Tampa Bay Buccaneers and delivered respectable numbers during his time with the team. Over two seasons, he caught 87 passes for 1,028 yards and eight touchdowns.

His bit of success with Tampa Bay imploded last season during a game against the New York Jets. In that contest, an upset Brown left the bench during the game and jogged off the field.

NFL teams certainly haven’t forgotten about Brown’s actions. Still, given their situation, the Cowboys may choose to sign Brown, though it remains to be seen if they’ll actually pull the trigger on that decision.