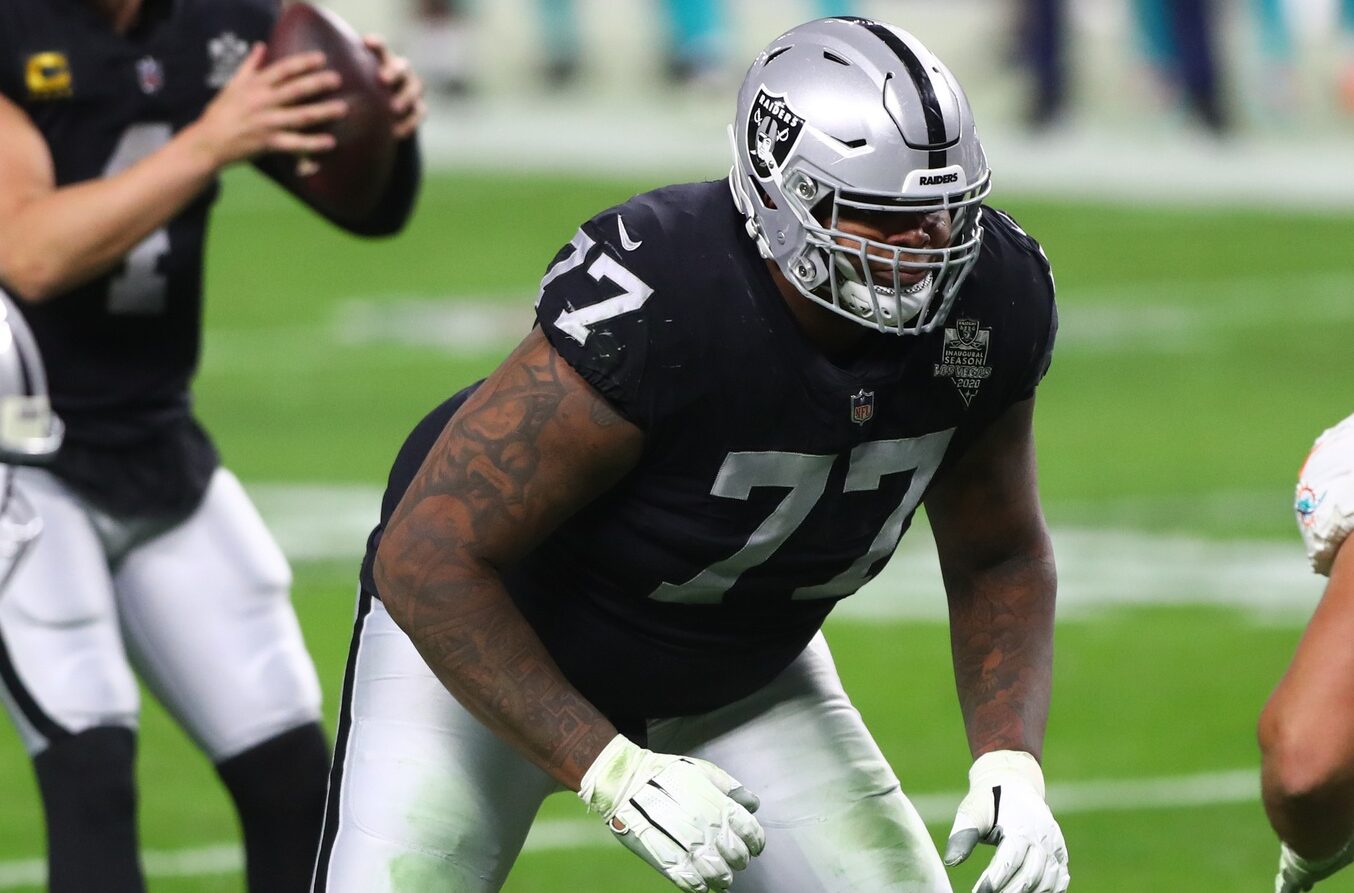 The #Raiders have had talks about potentially dealing tackle Trent Brown, source said, and with few available tackles in free agency, Las Vegas has a shot.

The Raiders signed Brown to a four-year, $66 million deal before the 2019 season.

The Raiders could cut or trade Brown without incurring any dead cap.

If the Raiders can find a suitor for Brown, it could make sense to clear his cap hit off their books heading into free agency.