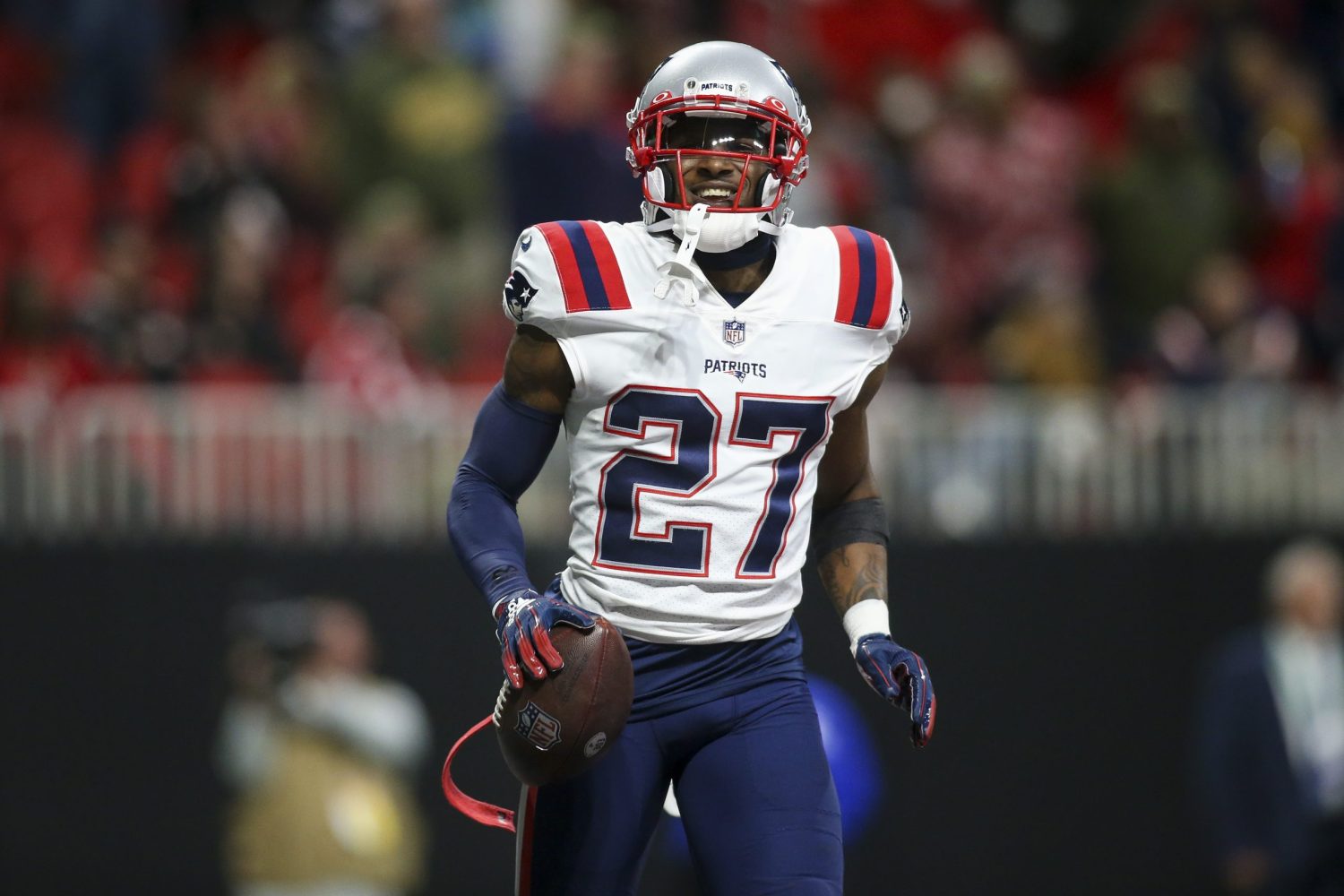 The New England Patriots aren’t expected to engage in a bidding war to keep star defensive back J.C. Jackson.

It seems like Jackson won’t be returning to the Patriots, as he has “likely” priced himself out of New England, according to a recent report.

“Patriots standout cornerback J.C. Jackson has likely priced himself out of New England,” Aaron Wilson of Pro Football Network wrote. “Both because of his strong performances as he approaches free agency and his financial expectations, according to league sources not authorized to speak publicly.

“Jackson is chasing a $20 million annual average, and some team might pay him nearly that amount. It just won’t be the Patriots, per sources, who are not expected to get into a bidding war for the former undrafted free agent out of Maryland.”

The 26-year-old Jackson has quickly evolved from a player that nobody wanted in the NFL draft to an outstanding defender who’s ready to cash in on his efforts.

During the more than two decades that Bill Belichick has led the Patriots, the team has had a number of cases in which it has allowed notable players to walk away.

That strategy was never really questioned, as the Patriots were able to constantly maintain their status as Super Bowl contenders. During the Belichick era, the franchise has captured the ultimate prize on six occasions.

Jackson is coming off another outstanding year in which he intercepted eight passes and had a league-leading 23 passes defended. The University of Maryland product made the Pro Bowl for the first time in his career during the 2021 season.

The fact that Jackson’s efforts last season came after recording nine interceptions the year before pretty much guarantees that plenty of teams will be looking to sign him.

Of course, the Patriots will be free to pursue less expensive options for their secondary during free agency. Whether they can replace Jackson’s contributions for the 2022 campaign remains to be seen.