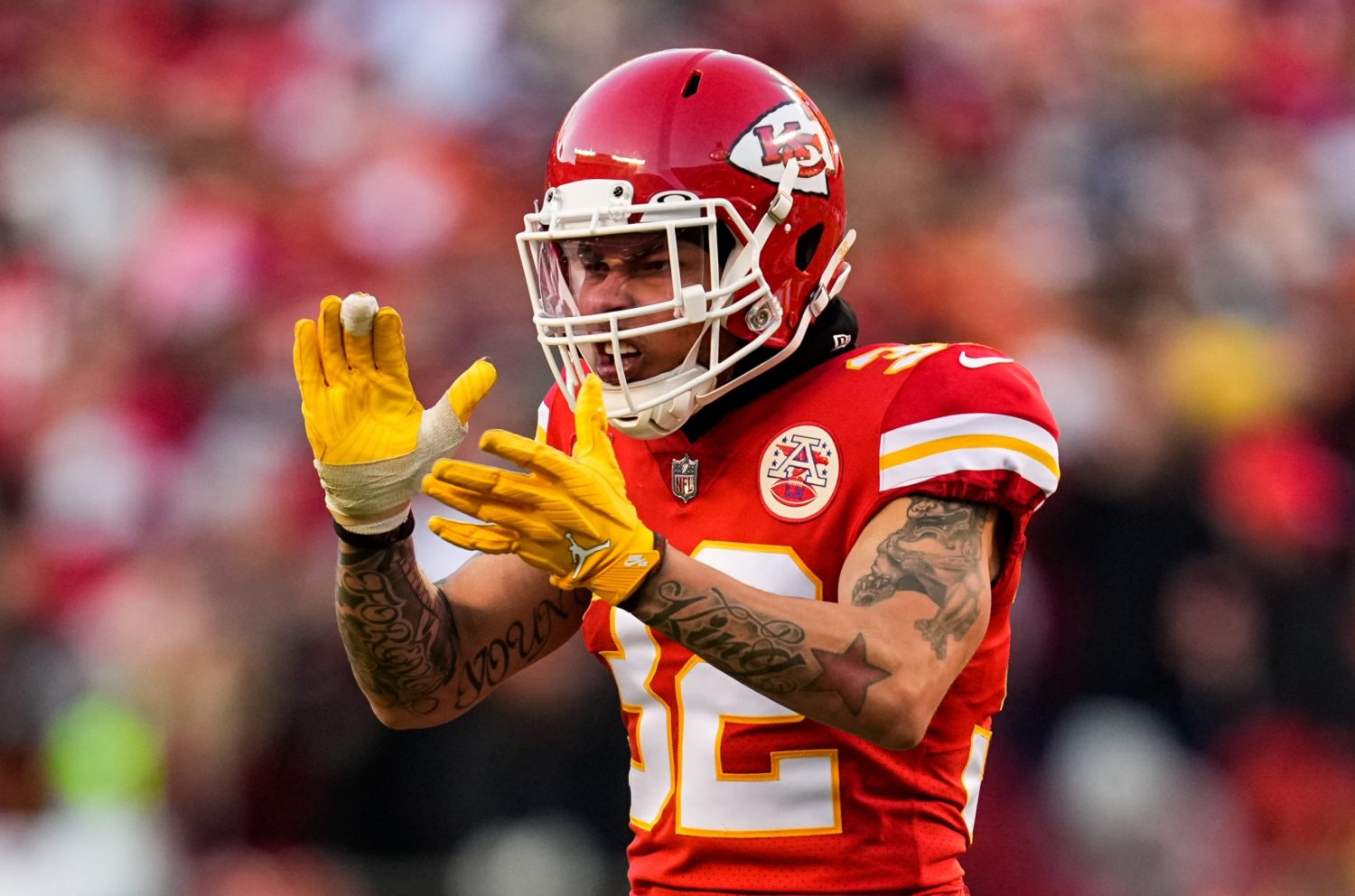 The #Saints are making a key post-draft addition, as they’re expected to sign All-Pro safety Tyrann Mathieu, sources say. A long-awaited signing that should be finalized in the coming days, the Honey Badger lands in a perfect spot.

Mathieu, who spent the last three seasons with the Kansas City Chiefs, is one of the best safeties in the NFL. He went unsigned prior to the 2022 NFL Draft, but the Saints appear to have struck gold by bringing him in ahead of the 2022 regular season.

A three-time Pro Bowler, Mathieu was a third-round pick by the Arizona Cardinals back in the 2013 NFL Draft and has turned himself into one of the best defensive playmakers in the league.

The Saints are hoping that he will bolster their secondary as they try to make the postseason in 2022.

New Orleans came up short of the playoffs last season, but with Jameis Winston returning and Mathieu in the fold on defense, the Saints could be a team primed for a bounce-back season.