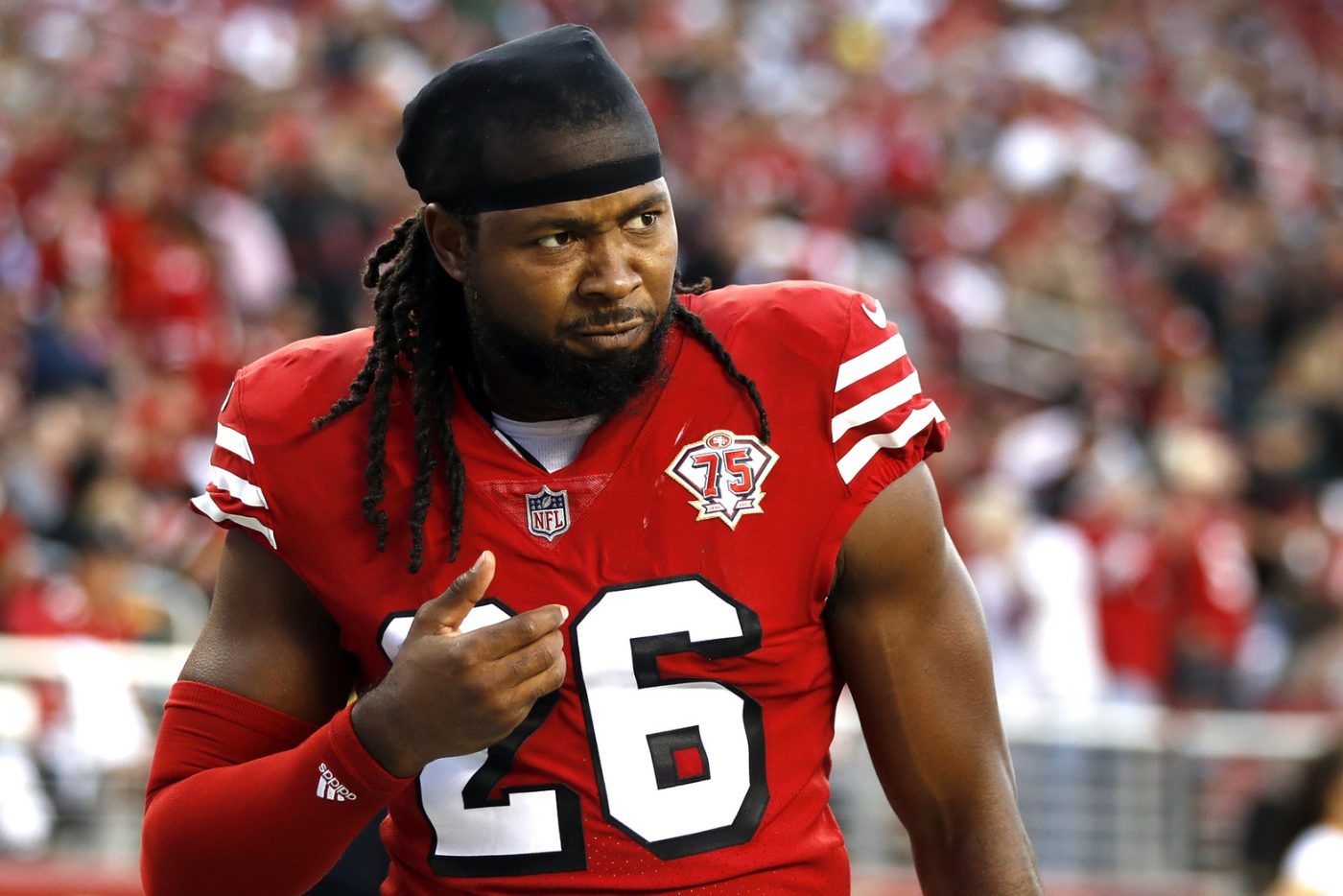 According to a report, San Francisco 49ers cornerback Josh Norman was taken to the hospital after he started spitting up blood due to a chest injury he sustained on Sunday.

#49ers CB Josh Norman, who was ruled out of last night’s game with a chest injury suffered in the first half, was taken to the hospital after spitting up blood, sources say. All tests came back OK but Norman spent the night in the hospital as a precaution.

Norman was seemingly cleared of any potentially serious issues at the hospital, but it was surely a scary night for him. This likely wasn’t the way he imagined his first 49ers home game to go.

Norman was working on a solid game before he left with the injury. He had a tackle and a forced fumble. Unfortunately, his 49ers were dealt a dramatic 30-28 loss by the Green Bay Packers.

The 33-year-old will look to help the team get back on track as soon as he’s given the green light to return to action.

Norman is in his first season with San Francisco. Although he has been in the league for about a decade, he’s still looking for his first Super Bowl title.