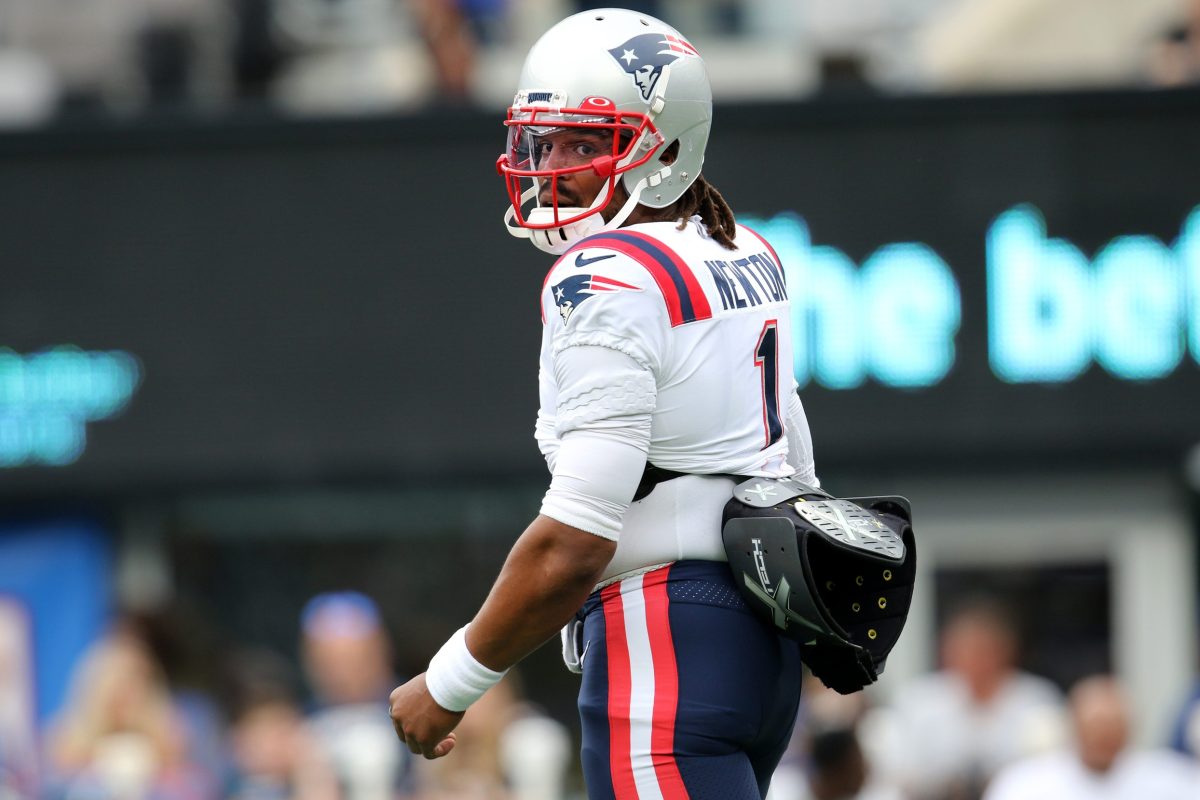 Cam Newton has been without a team since getting released by the New England Patriots earlier this year.

Seattle Seahawks head coach Pete Carroll revealed on Monday that the team has talked with Newton amid the injury to Russell Wilson.

Asked if Cam Newton is a consideration for the Seahawks, Carroll tells Salk they've already talked with him. He qualified it a bit by saying that's the type of thing they always do in leaving no stone unturned. Said that conversation went alright but he didn't elaborate.

The Seahawks started Geno Smith on Sunday against the Pittsburgh Steelers. He completed 23 of his 32 passes for 209 yards and one touchdown in a 23-20 loss. Smith’s fumble late in the game clinched the victory for the Steelers.

It would certainly be interesting to see Newton end up signing with the Seahawks. Just last month, it was reported that NFL teams were worried about his injury history and throwing problems.