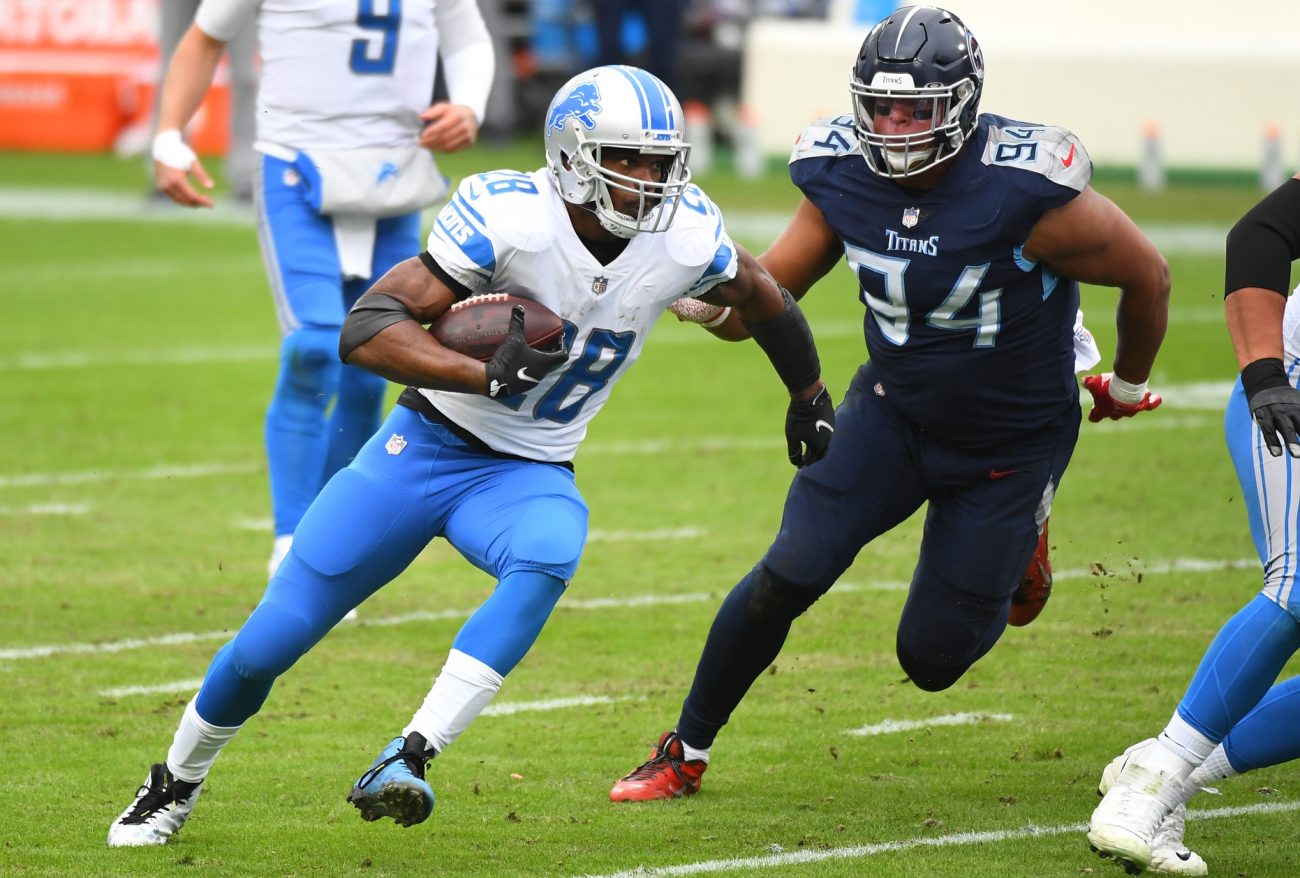 The Tennessee Titans are hoping that running back Adrian Peterson can still produce after they reportedly signed the veteran to the team’s practice squad.

Source: The #Titans are signing FA RB Adrian Peterson, putting him on the practice squad then elevating him to the roster.

RB Adrian Peterson tells me he is signing with the #Titans. "The workout was good. It feels good to get back into football movement and to sign with a contender. We have big shoes to fill for Derrick Henry who I feel was the front runner for MVP, but I'm looking forward to… 1/2

Adrian Peterson to me continued 2/2: "…contributing to the running back room and helping the Titans to win the division and to chase the ultimate goal of winning a championship."

The move was made in the wake of Sunday’s injury to Derrick Henry and confirms earlier news that the Titans were considering signing the 36-year-old veteran.

Peterson began what became a memorable career in 2007 and has gained a total of 14,820 yards over the course of a career that has him destined for the Pro Football Hall of Fame.

The bulk of that yardage came as a member of the Minnesota Vikings, with his 2,097-yard season in 2012 marking one of the rare occasions in which a player has broken the 2,000-yard rushing threshold.

Henry was the most recent player to reach that mark, doing it last year with by recording 2,027 yards on the ground. In the 2019 season, he gained 1,540 yards.

Peterson played last year with the Detroit Lions. The Titans will be the fifth different team he will have played with since the start of the 2017 season.

Of course, the major question is whether or not Peterson has anything left in the tank. He managed to gain 604 yards with the Lions and a total of 1,940 yards over two seasons with the Washington Football Team.

Those numbers would seemingly indicate that Peterson can still do the job, though the fact that he was still unsigned up until now calls into question how effective he can be in 2021.

The Titans currently have the best record in the AFC at 6-2 and have a major game this week against the 7-1 Los Angeles Rams.