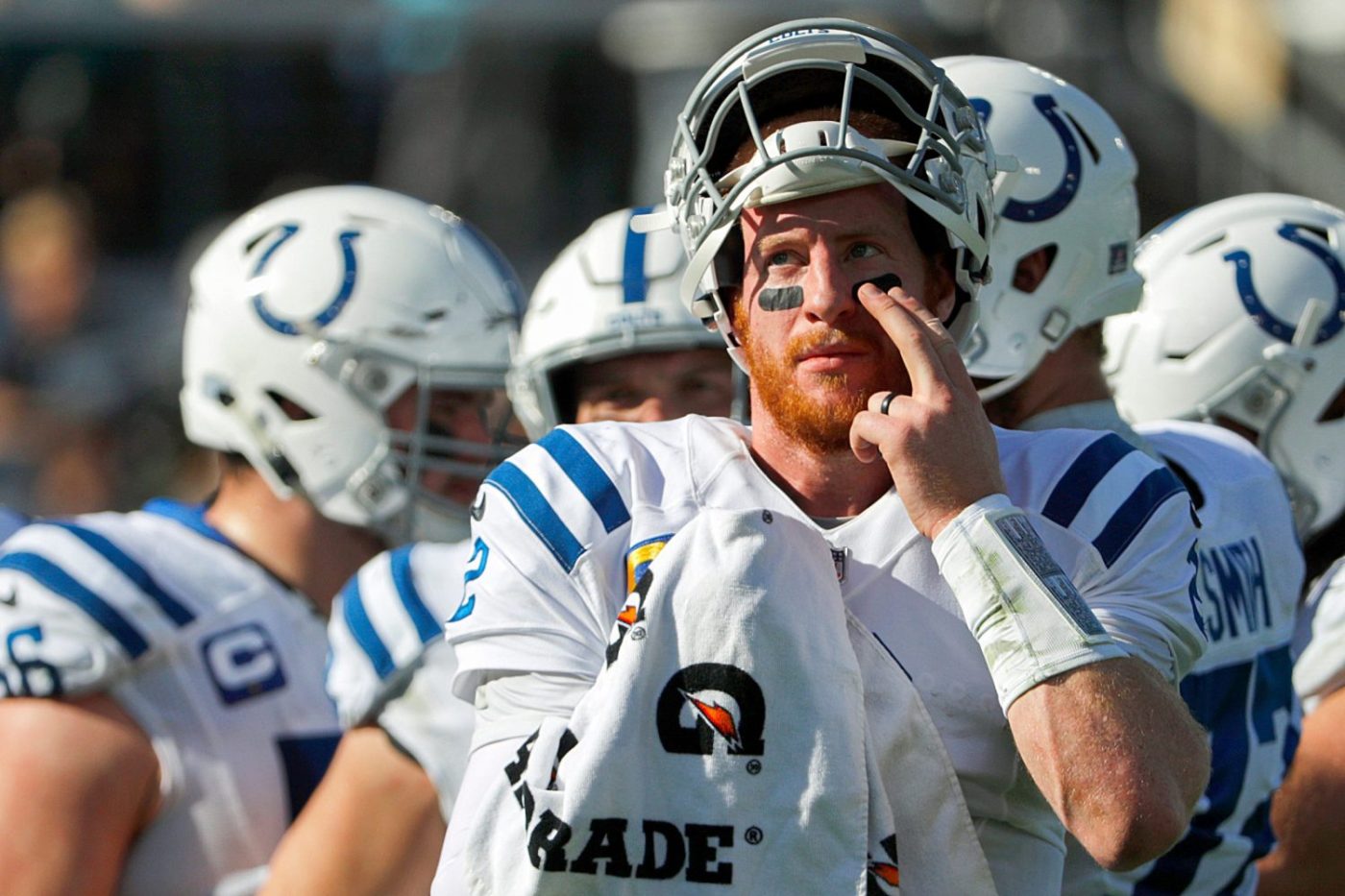 The Indianapolis Colts and Washington Commanders have completed a major deal.

The Colts have reportedly decided to trade quarterback Carson Wentz to the Commanders for multiple picks.

Wentz is an incredibly talented quarterback, but he has dealt with some injury issues in the past.

Last season, he played in 17 games and finished the year with 3,563 passing yards and 27 passing touchdowns. He also threw seven interceptions.

He’ll look to improve upon those numbers with his new team. With Wentz under center, the Commanders will certainly look to compete for a playoff spot next season and beyond. The team was able to make it to the postseason during the 2020 campaign, but it didn’t reach the playoffs last season.