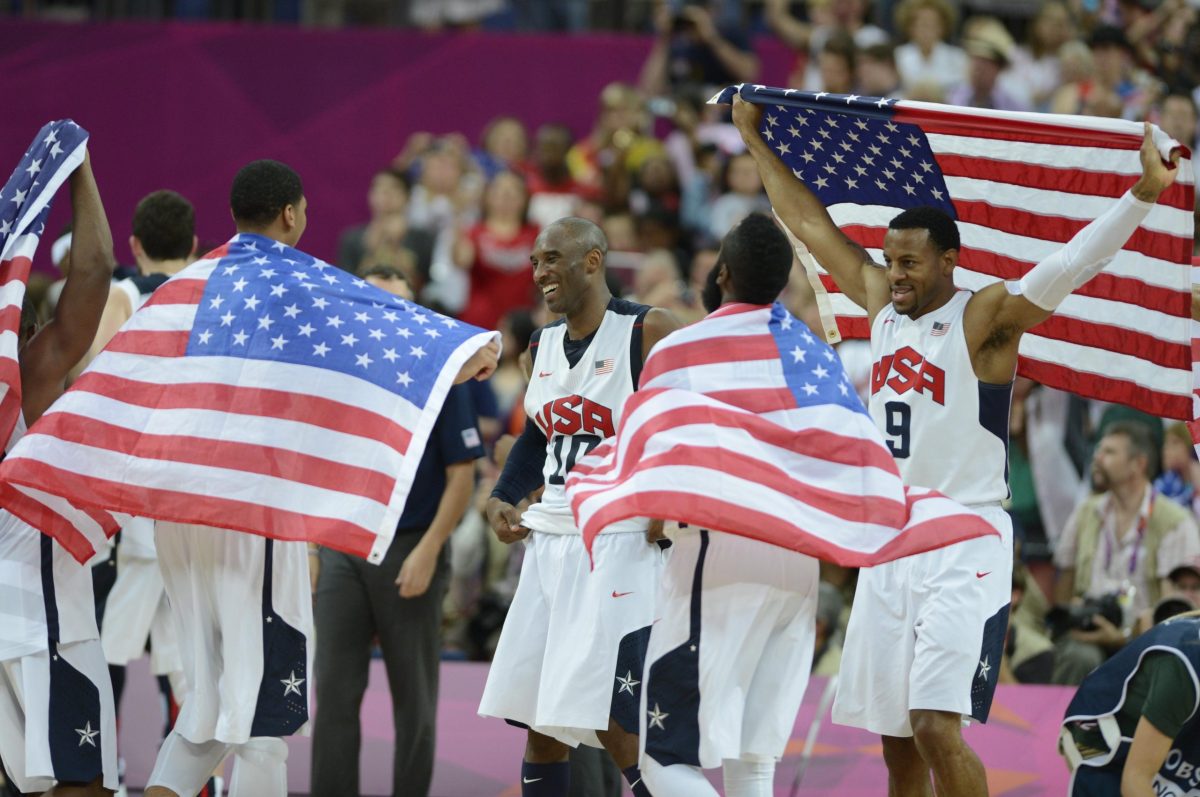 Over the past several decades, few Olympic teams have dominated like the United States men’s basketball teams did in both the 1992 and 2012 Olympic Games.

The 2012 squad was led by the likes of LeBron James, Chris Paul, Carmelo Anthony, Kobe Bryant and many more. The 1992 roster included legends like Michael Jordan, Magic Johnson, Charles Barkley and Patrick Ewing.

Without a doubt, both teams are likely the two greatest compilations of NBA talent in the history of the game.

During a recent podcast episode, veteran forward Andre Iguodala discussed the best teams in NBA history. During that conversation, he argued that he would always pick a team with Jordan on it to win over any competitor.

The one anomaly in that trend is that he’d pick the 2012 Olympic team over Jordan’s 1992 team. Many fans will remember that Iguodala himself was a member of the 2012 squad.

In the end, there is no way to go wrong when choosing between the two squads. Both teams completely dominated Olympic competition and easily won gold medals.

While the United States has won a handful of Olympic gold medals in men’s basketball, the two aforementioned teams inspired a heightened level of interest and excitement from fans across the globe.

It will be interesting to see if the next Olympic squad, which will play in the upcoming 2024 Olympic Games, will be able to inspire anywhere near the same level of enthusiasm.