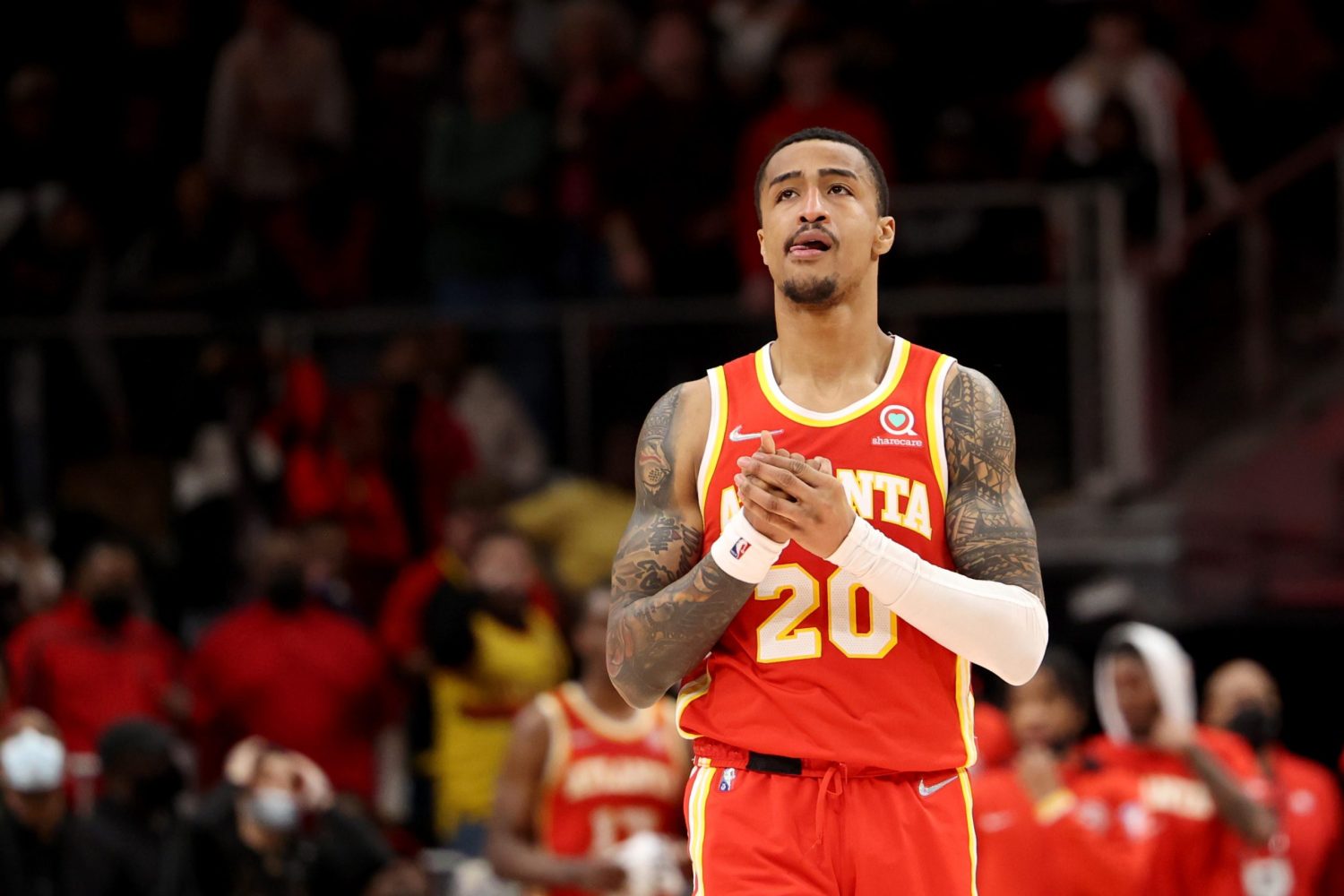 The 2022 NBA Draft is getting closer and closer, and teams all over the league have big plans for the rookie prospects they’ll be bringing in.

Some teams have other goals for the draft as well, as trades between organizations have been known to take place before and during the league’s big event.

One team that is apparently determined to part ways with one player is the Atlanta Hawks. The player in question is talented big man John Collins.

One thing that is certain: the Atlanta Hawks, sources say, are operating with the goal of trading John Collins before Thursday night gets underway. https://t.co/a6TWhJk13S

Collins is not just a young player that has been quite productive in recent seasons, but he also comes with the benefit of having many years remaining on his current deal, including a player option for the 2025-26 season.

After making the Eastern Conference Finals in 2021, the Hawks flamed out early in the playoffs this past season. Clearly, the organization is looking to change a few things. Collins may be the team’s most tradable asset that it is currently willing to part ways with.

What is not totally clear is whether or not the Hawks will actually be able to trade Collins prior to the draft. The team is feasibly interested in doing so because it seemingly wants to add some draft capital to its war chest.

Right now, the Hawks own the No. 16 pick as well as the No. 44 pick in the upcoming draft. Trading Collins could very likely land them a more valuable first-round pick.

Steve Kerr complains that Celtics fans crossed the line with their NSFW chant aimed at Draymond Green: ‘I thought of Draymond’s kid’