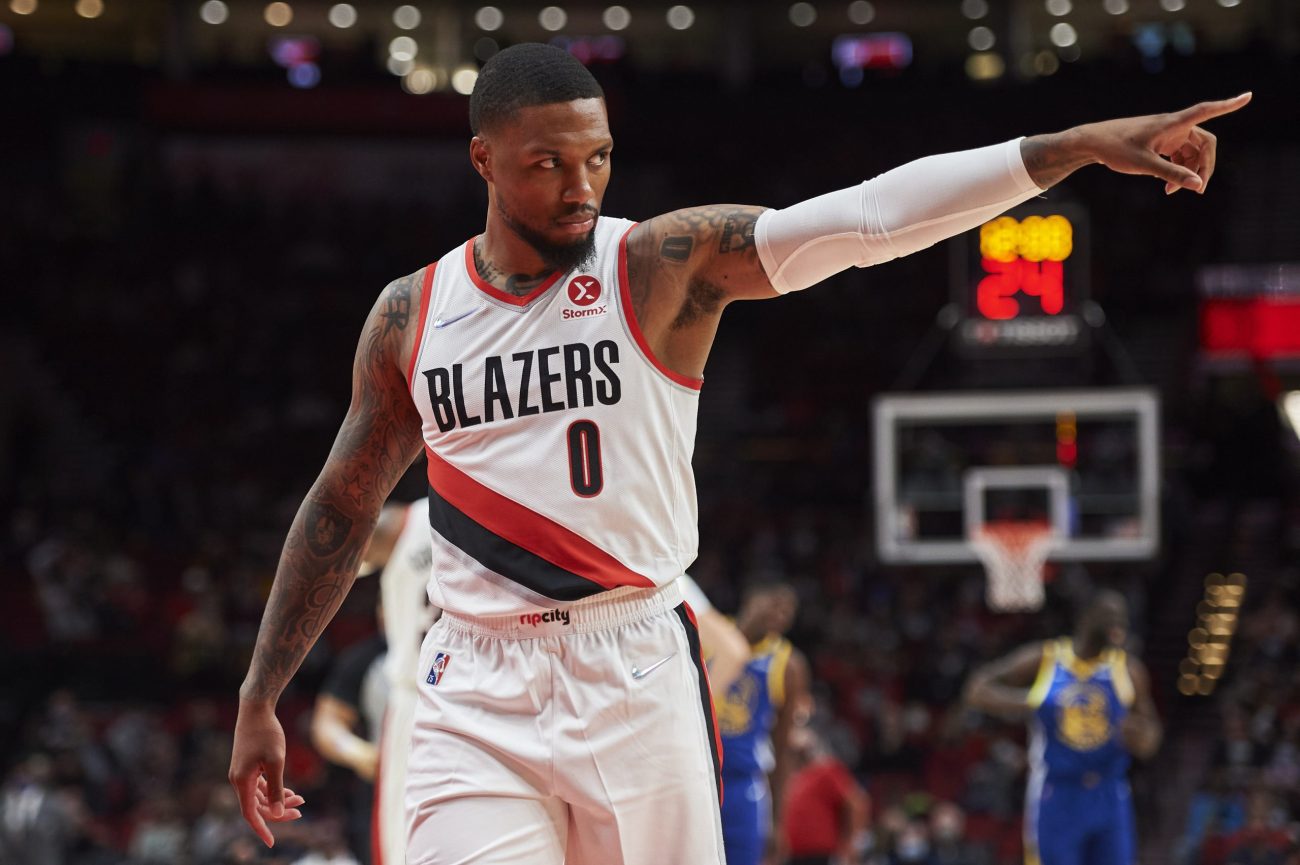 The Portland Trail Blazers reportedly are looking to build their roster for the 2022-23 season around star guard Damian Lillard and could trade the No. 7 pick in the 2022 NBA Draft.

According to The Athletic’s John Hollinger and Sam Vecenie, the No. 7 pick is expected to be moved for a proven player by the draft.

“The pick that seems even more certain to be on the move is Portland’s at No. 7, with sources saying the Blazers will push to immediately put a competitive team around Damian Lillard rather than start over,” Hollinger and Vecenie wrote. “Detroit’s Jerami Grant has been the hot name here, but the Blazers could look at other options.”

The Blazers struggled in the 2021-22 season, and they began a bit of a restructuring of the roster by trading Robert Covington, C.J. McCollum and Norman Powell all before the league’s trade deadline.

Portland finished the season with a 27-55 record, but Lillard was limited to just 29 games in the 2021-22 season due to an abdominal injury.

The Blazers clearly believe they can still win with Lillard leading the way next season. Grant, who had a breakout season in the 2020-21 campaign for the Detroit Pistons, was also slowed by injuries in the 2021-22 season.

However, he still could be a solid running mate for Lillard and has a ton of defensive ability that should help the team improve.

During the 2021-22 season, Grant averaged 19.2 points, 4.1 rebounds and 2.4 assists per game while shooting 42.6 percent from the field and 35.8 percent from 3-point range. He ended up playing just 47 games for the Pistons, but he should be healthy heading into next season.

It will be interesting to see what Portland tries to do with the No. 7 pick as it operates with Lillard as the face of the franchise heading into the 2022-23 season.