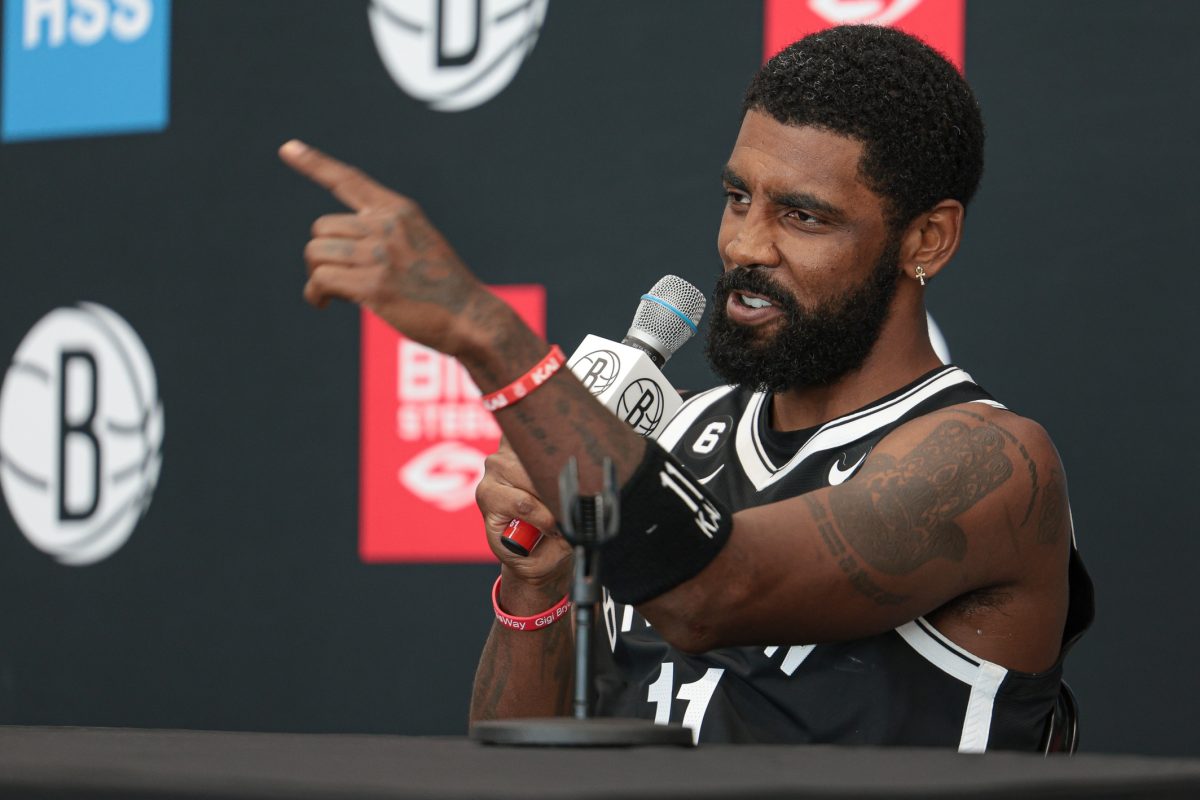 It’s no secret that the availability of Brooklyn Nets star Kyrie Irving has been a major storyline in recent years.

As a result, he has averaged a little over 34 games played per season over the past three campaigns, which is obviously a very low number.

Some fans have questioned Irving’s commitment to the game. However, ESPN’s Nick Friedell recently asked Irving how much longer he wants to play, and the guard provided a very clear answer.

It certainly seems like Irving can’t imagine his life without basketball. Although his NBA career may not last forever, it sounds like he’s always going to find a way to play the game he loves one way or another.

The 30-year-old is entering a big season with the Nets. The team nearly fell apart this offseason, but instead, Brooklyn enters the 2022-23 campaign as one of the most interesting squads in the league.

Irving will look to put together a successful season alongside stars Kevin Durant and Ben Simmons. The trio will look to lead the Nets to the postseason and make a run.

In the playoffs, the seven-time All-Star averaged 21.3 points per game. Brooklyn didn’t last long, as the team was swept in the first round by the Boston Celtics.

Since joining the Nets, Irving has averaged 27.1 points, 4.7 rebounds and 6.0 assists per game on 49.0 percent shooting from the field and 40.6 percent shooting from 3-point range. That’s stellar production, but being available is arguably even more important than posting impressive stats, so the Nets are definitely hoping the guard will be in the lineup on a consistent basis this season.

The Nets will open their 2022-23 campaign in just a few days, as they’re set to face the New Orleans Pelicans on Oct. 19.