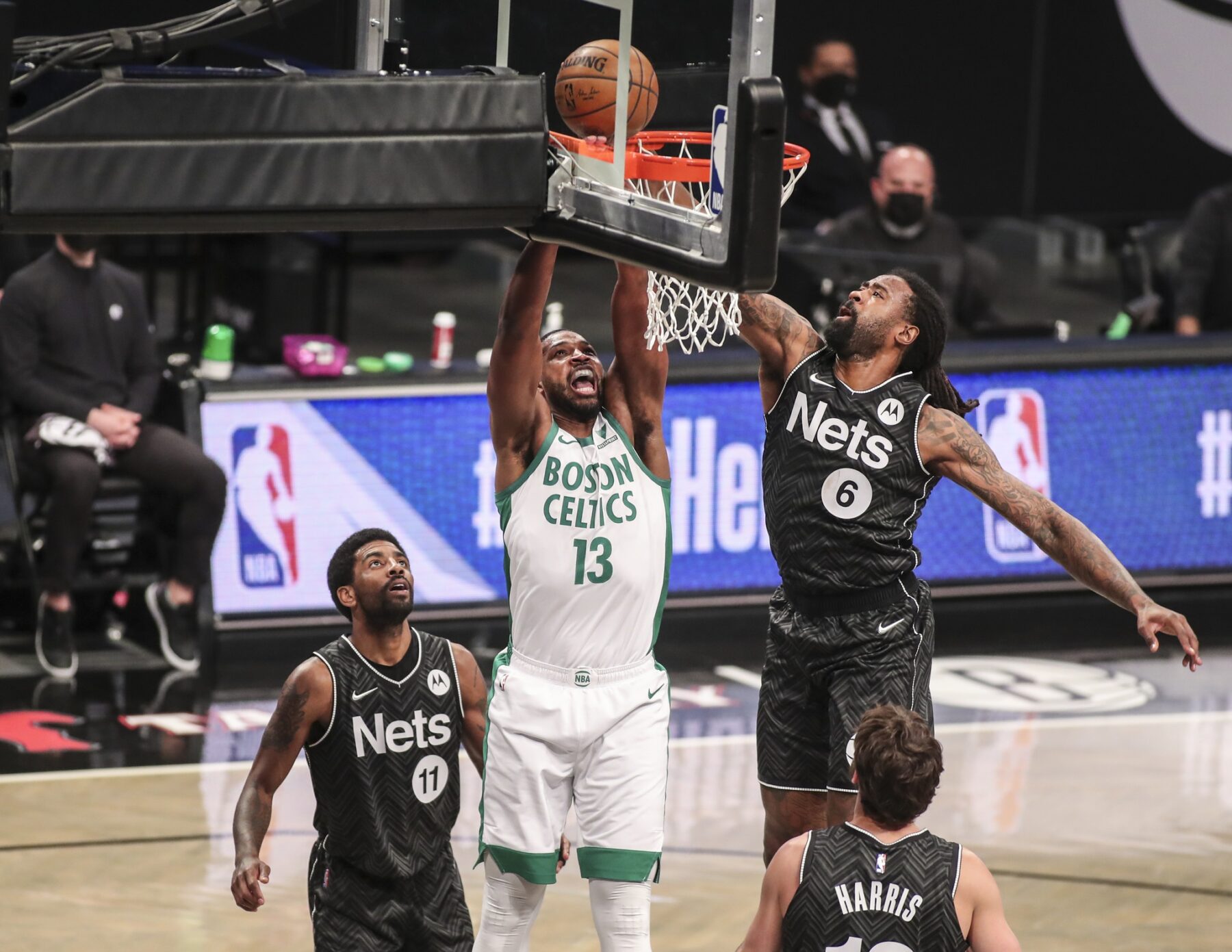 A new report indicates that the Boston Celtics may end up trading veteran center Tristan Thompson, with the Toronto Raptors mentioned as a potential trading partner.

Chris Haynes of Yahoo Sports looked at different trade possibilities with the March 25 trade deadline looming and noted the possibility of a Thompson deal developing.

“League sources said the Boston Celtics could trade their starting center by the March 25 trade deadline with the Toronto Raptors being a possible destination,” Haynes wrote.

The Celtics signed Thompson as a free agent prior to the start of this season, with the 30-year-old veteran inking a two-year contract worth $19 million.

Thompson was born in Canada and spent much of his childhood there before becoming the fourth overall pick in the 2011 NBA Draft.

Thompson was selected in that draft by the Cleveland Cavaliers and was known primarily for his rebounding talents, often providing limited scoring during his nine seasons with the team.

This season, Thompson is only averaging 7.9 points and 8.4 rebounds per game, numbers that are down from the double-double averages he’s had the past two seasons.

Exactly what the Celtics would receive in return is unknown, but they’re hoping to build toward another deep run during the postseason.