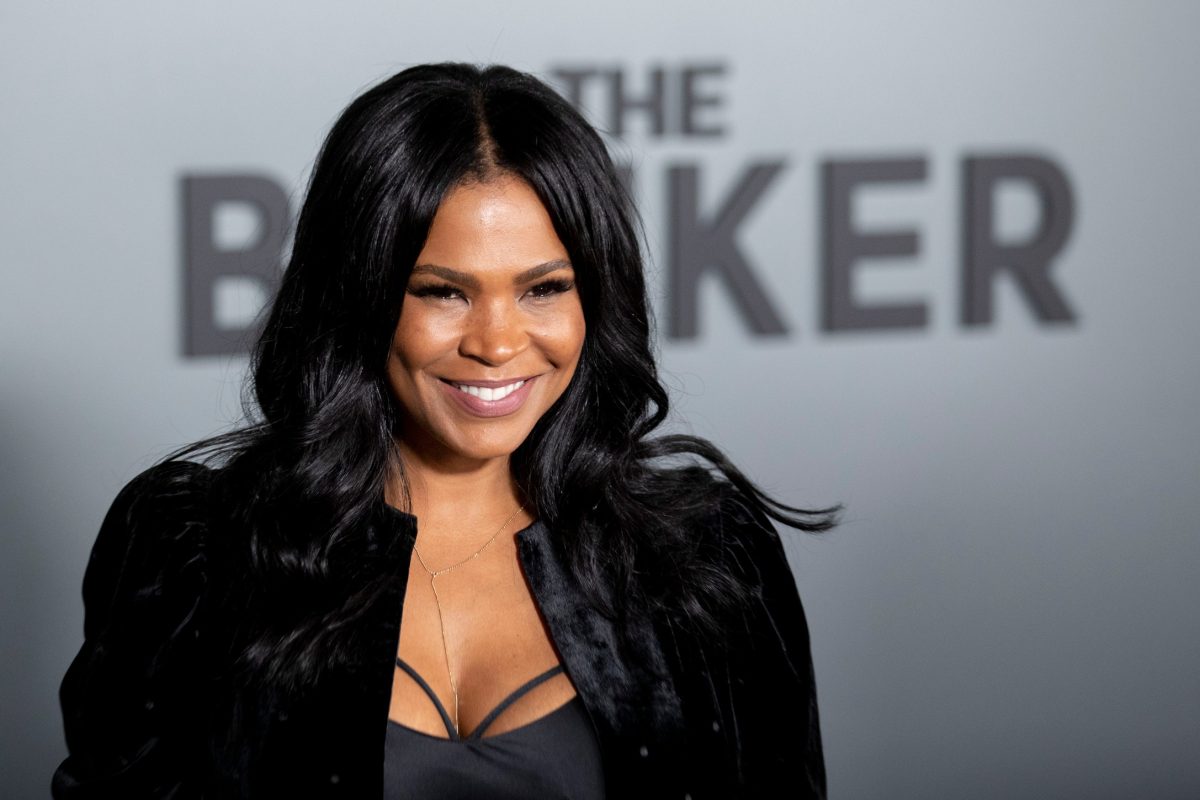 Prior to disciplinary action against Boston Celtics head coach Ime Udoka, his fiancee, actress Nia Long, was apparently unaware of the relationship between Udoka and a female Celtics staffer.

According to well placed sources, even after the affair was discovered by the Celtics, the female staffer continued to work with #NiaLong on her move to Boston. Nia did not learn about the affair until the disciplinary action by the franchise was made public.

News broke on Thursday that Udoka was likely to be suspended for the entire 2022-23 season. Udoka was suspended for violating the Celtics’ code of conduct for having an intimate relationship with the staffer.

The relationship had been described as consensual, though Udoka was recently accused of making “unwanted comments” toward the woman.

The 45-year-old Udoka and 51-year-old Long have been engaged since 2015 and have a 10-year-old son together. Undoubtedly stunned by the revelations, Long, who offered Udoka happy birthday greetings just last month, asked for privacy after the suspension was announced.

The fall from grace for Udoka came less than a week before the Celtics were set to open their training camp for the upcoming season. With Udoka unavailable, the Celtics elevated assistant coach Joe Mazzulla to the role of interim head coach.

Udoka was hired as the Celtics’ head coach only last year, replacing Brad Stevens, who was promoted to president of basketball operations.

In the latter part of January last season, the Celtics were struggling with a losing record. However, from that point through the remainder of the regular season, the team went on a torrid 28-7 run to head into the postseason with plenty of momentum.

That surge continued in the playoffs, beginning with a four-game sweep of the Brooklyn Nets. That was followed by a seven-game victory over the defending NBA champion Milwaukee Bucks and another seven-game win over the Miami Heat.

Unfortunately for Udoka and the Celtics, the magical run came to an end in the 2022 NBA Finals, when the Golden State Warriors defeated them in six games. The trip to the finals marked the first time since 2010 that the Celtics had won an Eastern Conference title.

Despite that setback, the Celtics are again seen as strong contenders for the 2023 championship. That could very well end up happening, depending upon how quickly the team adjusts to their new circumstances.

In the wake of Udoka’s suspension, one report speculated that his chances of returning to an NBA head coaching role have ended. The Celtics may feel differently, but Udoka now needs to focus on trying to repair a major rupture in his relationship with Long.