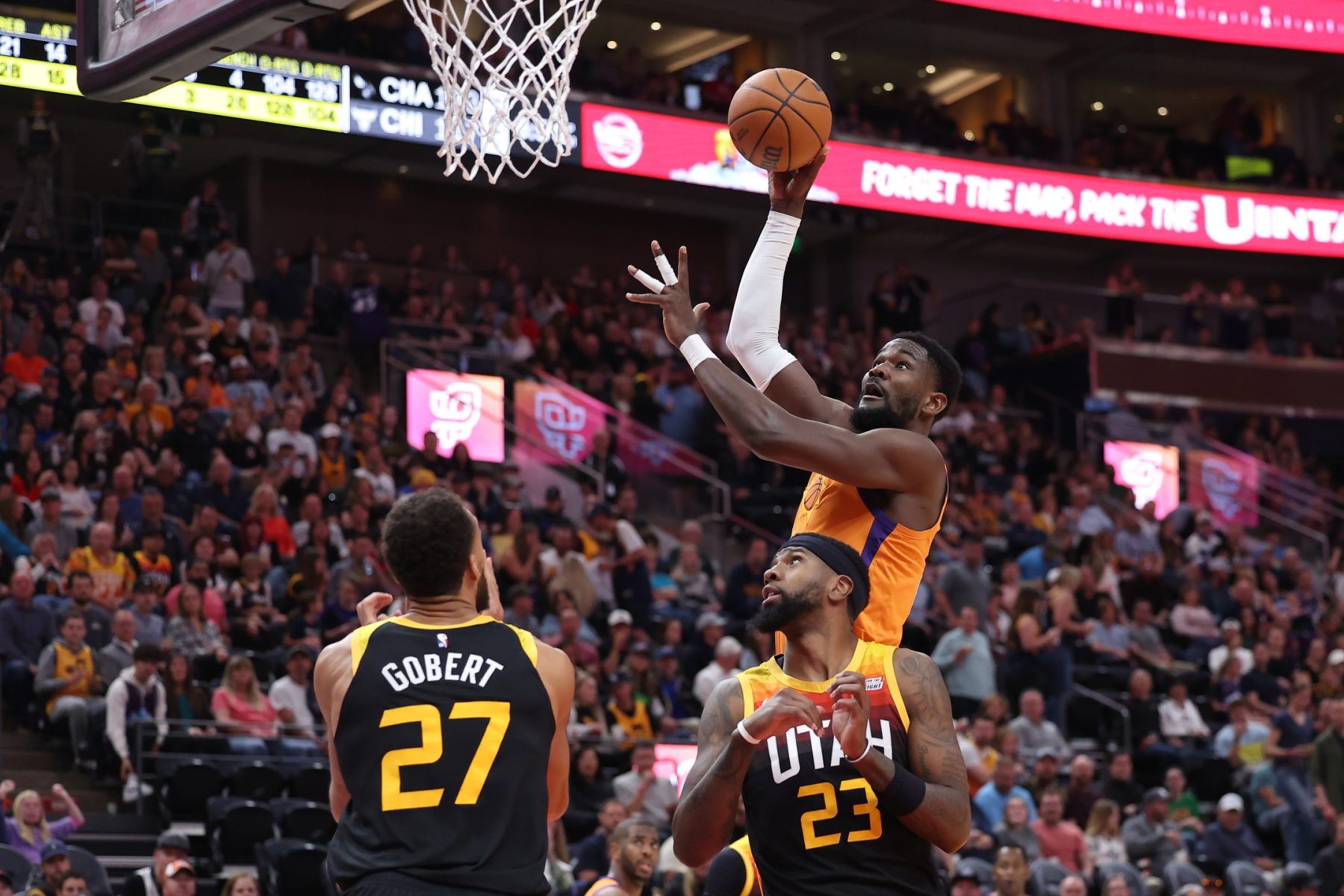 Dallas Mavericks head coach Jason Kidd made an interesting comment about the Phoenix Suns’ big men ahead of their series in the Western Conference semifinals.

Kidd compared the bigs for the Suns such as JaVale McGee and Deandre Ayton to Utah Jazz bigs Rudy Gobert and Hassan Whiteside, who the Mavericks faced in the first round of the playoffs.

"This isn't Gobert and Whiteside. These guys can put the ball in the basket. Our bigs are going to be tested." – Jason Kidd on playing the Suns

Kidd appears to be taking a bit of a shot at Gobert and Whiteside, as the two big men certainly aren’t close to the offensive threat that Ayton poses for the Mavericks.

Ayton really stepped up for the Suns after Devin Booker was injured in Game 2 of their first-round series against the New Orleans Pelicans.

In the next three games without Booker, Ayton scored 28, 23 and 19 points. He then finished the series with a 22-point game in Game 6 with Booker back on the floor.

Ayton is a major reason why the Suns earned the No. 1 seed in the Western Conference this season, as he averaged 17.2 points, 10.2 rebounds and 1.4 assists per game during the regular season while shooting 63.4 percent from the field.

The Mavericks and Kidd are going to need to limit Ayton if they want to win the series, but Kidd clearly knows that it won’t be as easy as the first round was defending Gobert and Whiteside, who have limited offensive games.

It will be interesting to see how Kidd decides to game plan for facing Ayton, especially since the Mavericks don’t have an elite shot-blocker on their roster.

The Mavericks and Suns will begin their series on Monday night in Phoenix.