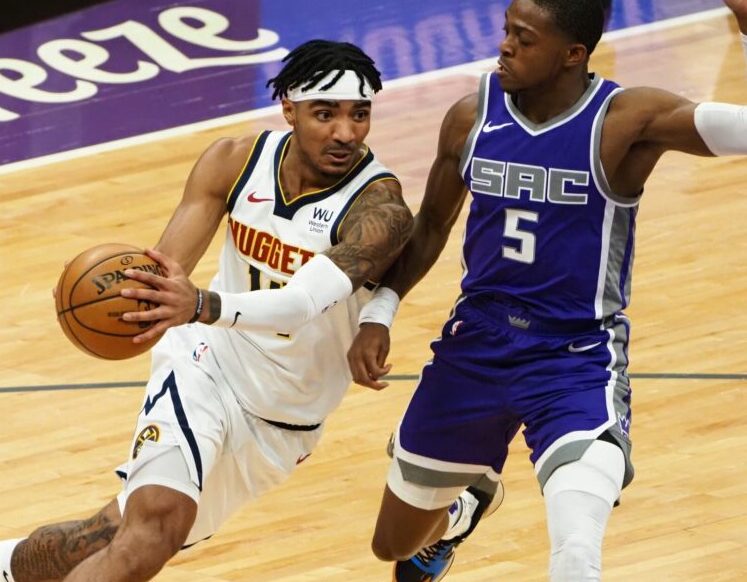 The Denver Nuggets are open to trading guard Gary Harris.

However, it appears there isn’t much of a market for the 26-year-old.

“He is a trade chip for them, and they have attempted to find a market for him,” Brian Windhorst of ESPN.com recently said on his podcast. “And there just isn’t one. I mean, they could trade him but probably not for what they want.”

Harris is off to one of the worst starts of his career this season.

The No. 19 pick in the 2014 NBA Draft is collecting just 7.7 points, 1.7 rebounds and 1.3 assists per game this season. He has started in all six games for the Nuggets this season.

However, it’s not just Harris who is struggling. The entire team looks discombobulated and hasn’t found its rhythm so far this season.

The Nuggets hold a 2-4 record this season. They shocked the NBA last season by storming back from a 3-1 deficit to crumble to the star-studded Los Angeles Clippers in the second round of the playoffs.

As for Harris, he could be a trade piece that the Nuggets use to bolster the roster. Harris inked a four-year, $84 million contract extension with the Nuggets in 2017.