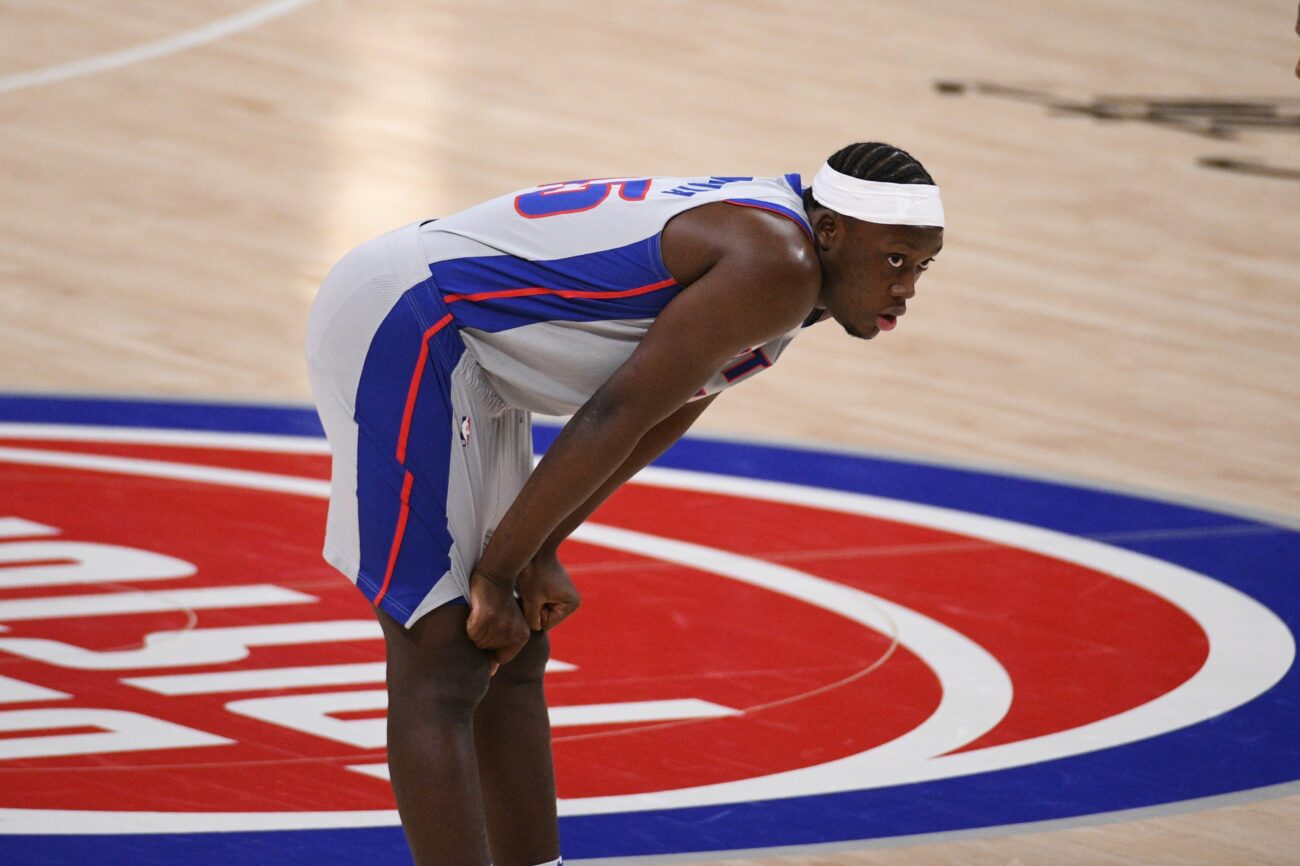 The Detroit Pistons are reportedly taking under consideration the prospect of dumping their first-round pick from the 2019 NBA Draft, Sekou Doumbouya.

Chris Fedor of Cleveland.com looked at how the glut of guaranteed contracts for the Pistons puts them in the position of possibly getting rid of Doumbouya or veteran Jahlil Okafor.

“Keep an eye on Detroit and Memphis,” Fedor wrote. “Both teams have too many guaranteed contracts. They need to fix that. Sources say [Memphis] Grizzlies small forwards Dillon Brooks and Kyle Anderson are available for the right price. The Pistons are expected to look at dumping either Jahlil Okafor or 2019 No. 15 pick Sekou Doumbouya.”

Doumbouya was selected with the No. 15 overall pick in 2019, putting him just outside the lottery. However, despite his first-round status, the 20-year-old forward hasn’t offered much in the way of production.

During his two years with the Pistons, Doumbouya has averaged just 5.6 points and 2.8 rebounds, while starting just 30 games over that period. He’s also shot just 38.4 percent from the field and only connected on 25.4 percent of his attempts from beyond the arc.

Exactly where Doumbouya might end up is uncertain, but with the Pistons in rebuilding mode, it appears that they could be moving on from a player who was once one of their top prospects.