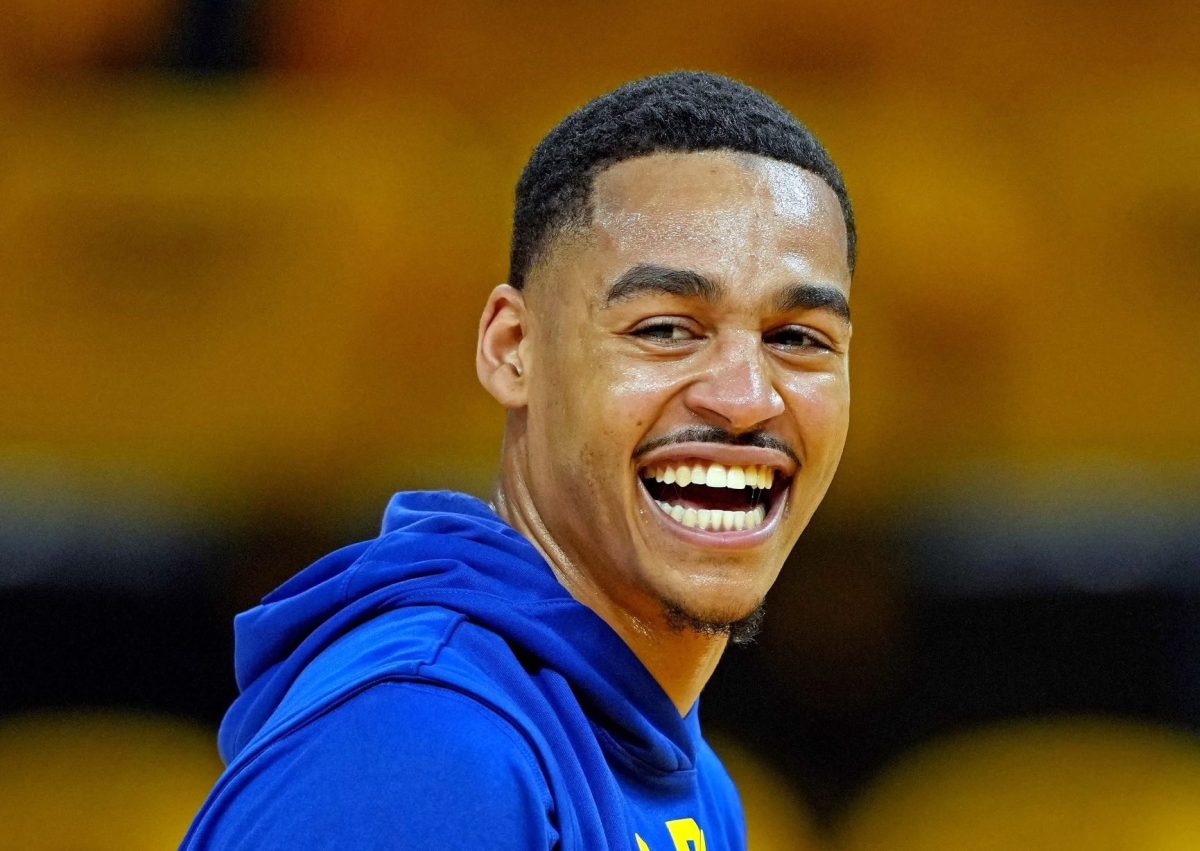 One NBA executive thinks that the Orlando Magic could make an effort to sign Golden State Warriors guard Jordan Poole if he becomes a restricted free agent next year.

“I’d watch out for the Magic to be ready to make an offer if he’s restricted, knowing there’s a good chance Golden State is not going to match,” the executive told Heavy.com.

Poole’s on-court success during his time with the Warriors will likely result in him landing a lucrative deal one way or another.

During the Warriors’ 2021-22 championship season, Poole emerged as a key part of the team’s rotation, starting 51 of his 76 regular season games. Overall, he averaged 18.5 points, 4.0 assists and 3.4 rebounds per game.

Golden State has some tough financial decisions to make, which is why Poole’s future is a little bit murky at the moment.

The Warriors are already paying massive salaries to multiple players. Adding a huge new deal for Poole would put additional financial pressure on the team, something it’s presumably seeking to avoid.

Luxury tax concerns are something that the Magic don’t have to worry about, considering that they could have almost $60 million in salary cap space available next summer.

Joining a rebuilding team like the Magic would likely help Poole get out of the shadows of stars like Stephen Curry and Klay Thompson. Ultimately, only time will tell what his future holds, but as a rising star, he likely has many solid years ahead of him in the NBA.