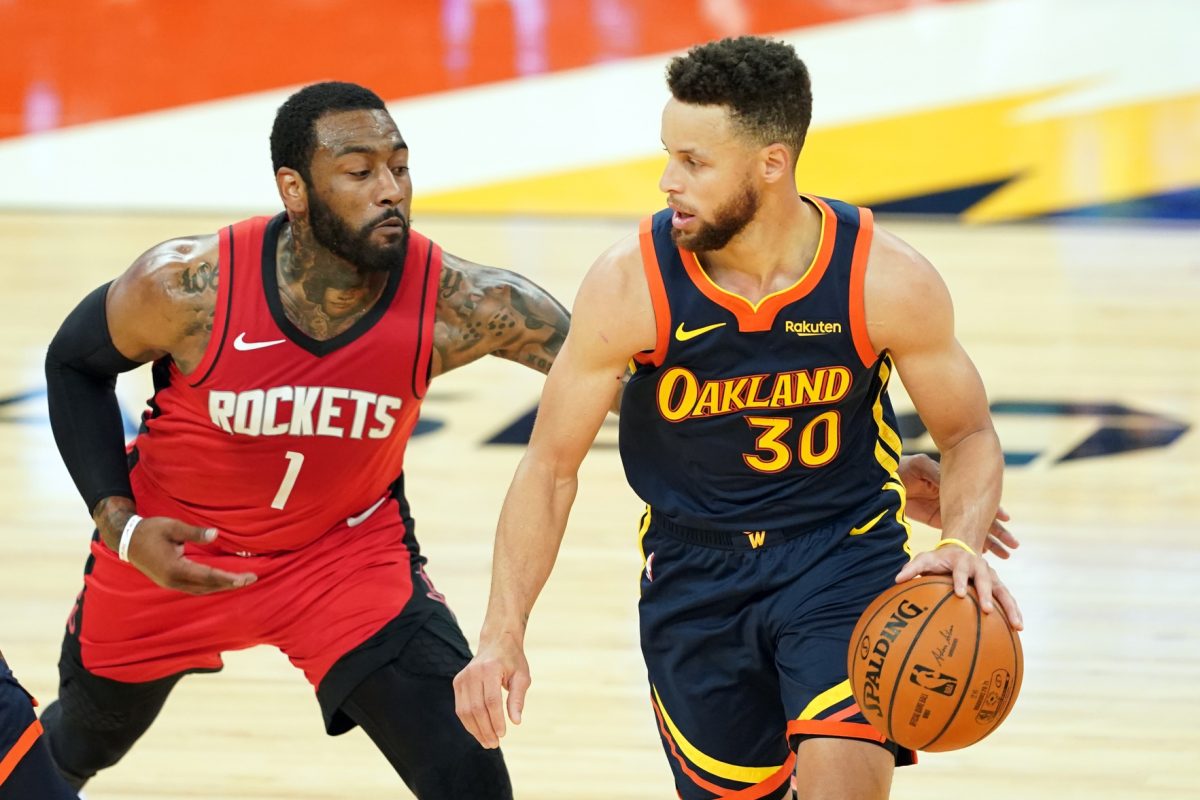 Salley explained why he believes Wall is overlooked, but it’s hard to say that the Houston Rockets guard is on the same level as one of the greatest shooters ever.

“John Wall is unbelievable,” Salley said. “But the problem is, he was buried in Washington so we didn’t get to see him. So when you got really good guys in really bad teams, you don’t get to see their greatness because they’re not winning.”

Wall has struggled to stay healthy the past few seasons and only appeared in 40 games for the Rockets last season.

“They work even harder because they’re trying to win each game as opposed to Steph Curry,” Salley said of Wall. “When you’re on a bad team. You don’t get a five-minute break, you don’t have a guy like Klay Thompson on this side or Livingston to step in on this side.”

Curry is a three-time NBA champion and two-time MVP. Wall hasn’t achieved either accolade in his career.

While Salley is right in saying that Curry has more help, he still may not be giving the Golden State Warriors star enough credit in this argument.