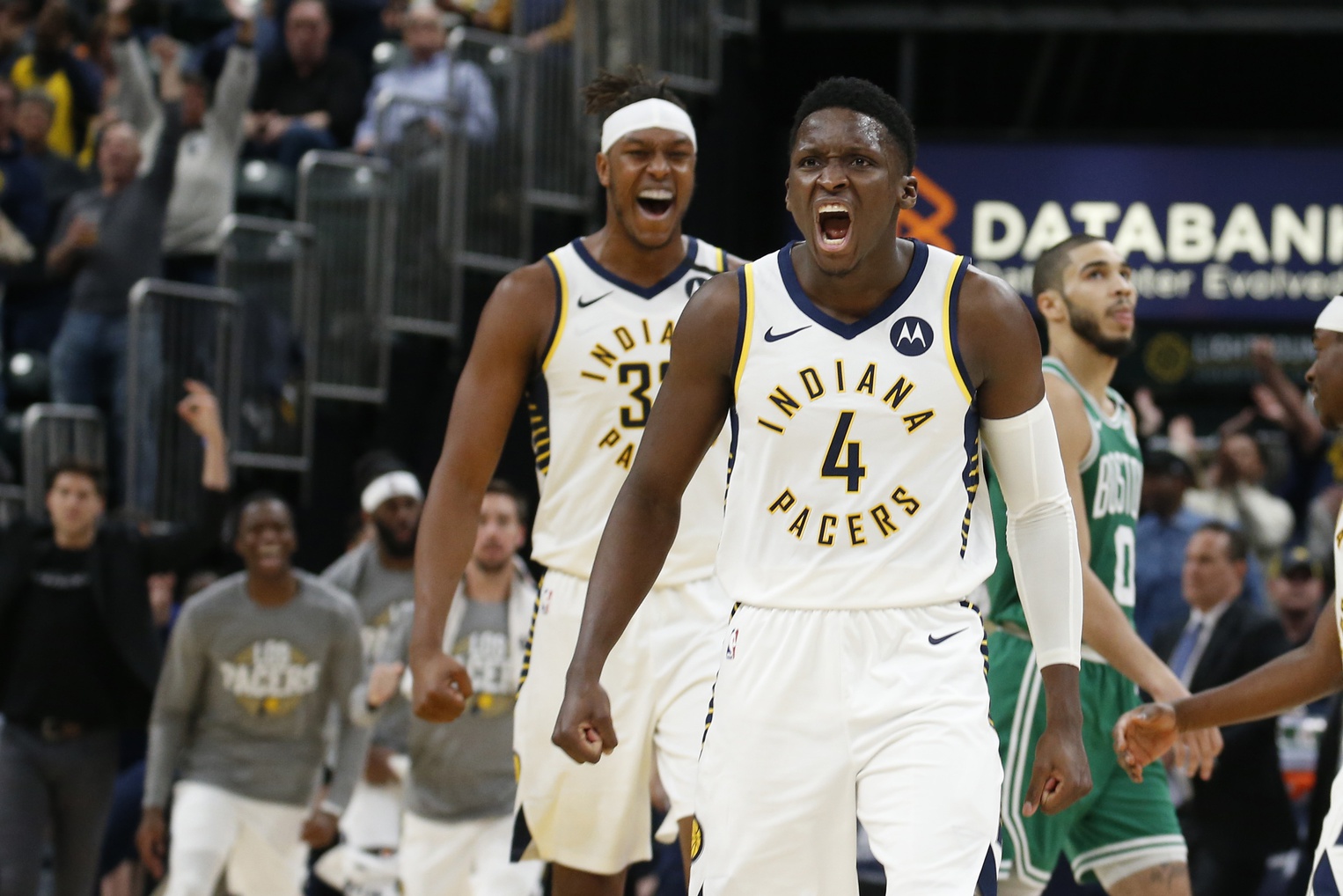 Many players around the league have decided to opt out of participating in the restart of the NBA’s season.

Indiana Pacers guard Victor Oladipo reportedly is still undecided on whether or not he will go to Orlando, Fla. to participate in the NBA’s restart, saying that he is taking it “one day at a time.”

Victor Oladipo on if he's going to play in Orlando: "I haven't made a decision just yet. I'm taking it one day at a time. When the day comes, I'll know … hopefully I can make a decision soon."

Oladipo stressed the fact that he is one of the players more susceptible to injury than others, and that he is doing what is best for his future.

Victor Oladipo on some the factors of the upcoming decision on whether to return and play in Orlando. "I’m more susceptible to injury than anyone else is. It’s not about now. I’m just trying to do what’s best for my future. When I’m at my best, this team is at its best."

The Indiana University product made his 2019-20 season debut in late January after recovering from a ruptured quad tendon in his right knee. That injury occurred last season, on Jan. 23 against the Toronto Raptors. Oladipo wound up missing the rest of the 2018-19 season due to the injury.

For his career, Oladipo has averaged 17.4 points, 4.6 rebounds, 3.9 assists and 1.7 steals per game and has been named to an All-Star team two times.

If he does end up deciding to sit out the restart, it will be interesting to see how the Pacers end up replacing Oladipo and his production.

Indiana currently sits in fifth place in the Eastern Conference with a 39-26 record.