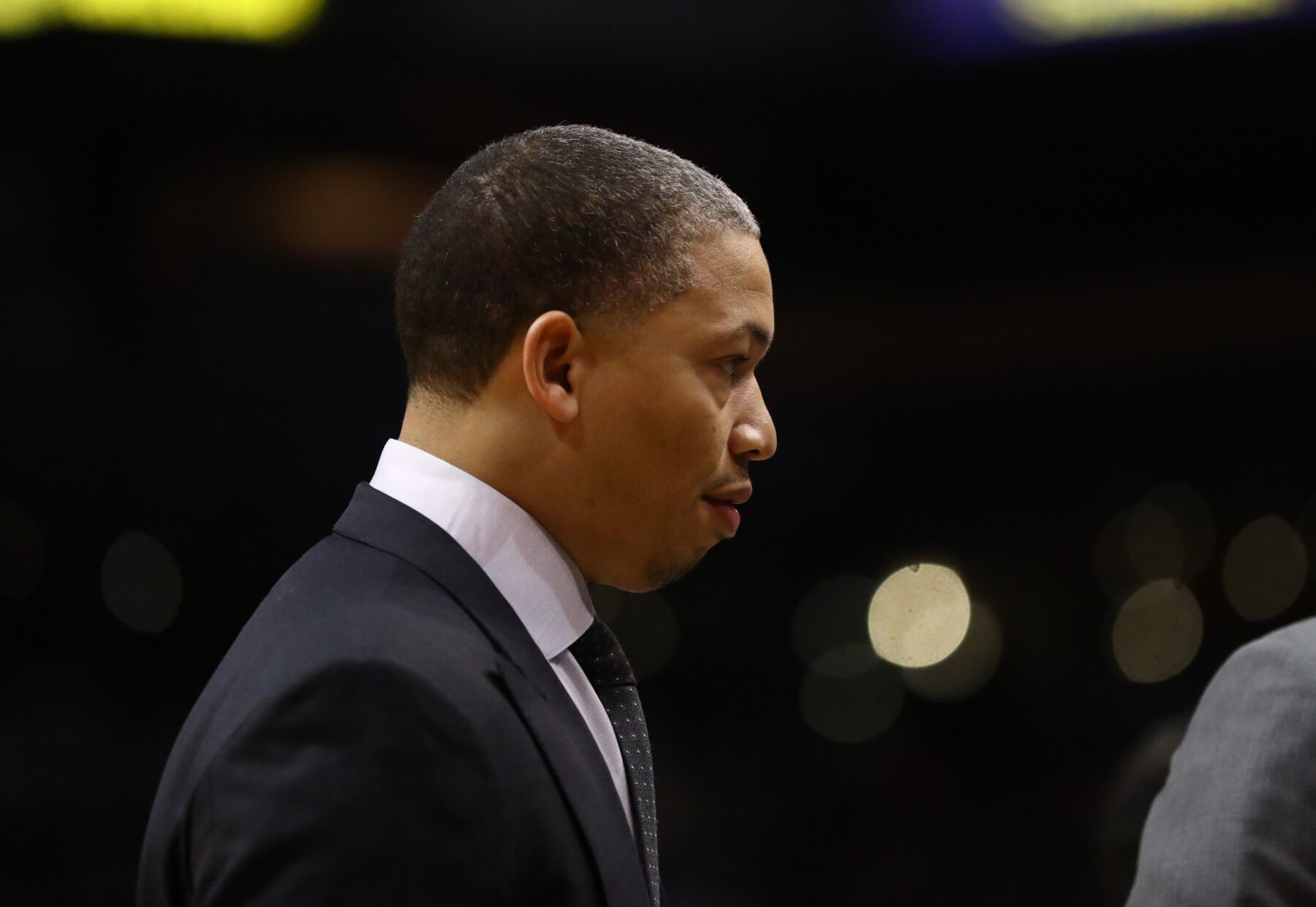 While the Los Angeles Clippers continue their search for a new head coach, a new report indicates that the team’s assistant from this past season, Tyronn Lue, is the leading candidate for the job.

Shams Charania of The Athletic offered information on the offseason plans for multiple NBA teams and included a brief note about the Clippers’ possible decision.

Lue has past head coaching experience, having spent parts of four seasons in that role with the Cleveland Cavaliers from 2016 to 2018.

In January 2016, Lue took over the Cavaliers’ head coaching position and ended up coaching them to an NBA title. The Cavaliers then reached the finals in each of the next two seasons, but Lue was fired six games into the 2018-19 campaign when the Cavs began a massive rebuilding project.

The 43-year-old Lue was a top contender for the head coaching position of the Los Angeles Lakers last season, but the expected hiring never materialized, leading to criticism and ridicule about the Lakers’ decision.

Lue then joined his mentor Doc Rivers as an assistant with the Clippers, with the team expected to strongly contend for the NBA title.

However, after building a 3-1 advantage in the NBA Western Conference semifinals, the Clippers imploded and dropped three consecutive games to end their season.

Rivers subsequently was fired and later hired as head coach of the Philadelphia 76ers.