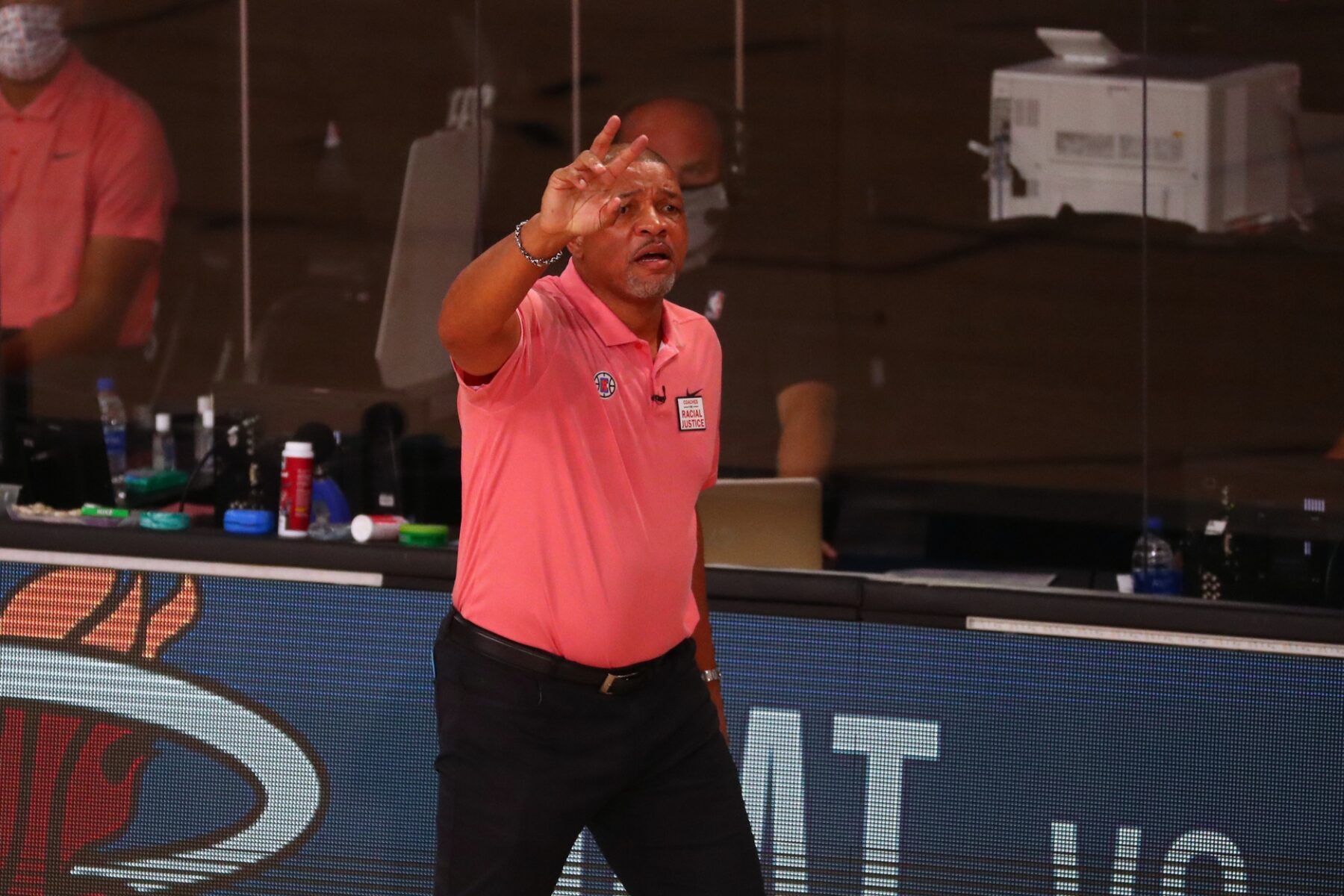 It didn’t take long for former Los Angeles Clippers head coach Doc Rivers to find another job in the NBA. The Philadelphia 76ers quickly courted Rivers, and now it seems the two sides have agreed upon a deal.

After a rapid courtship and negotiation, Doc Rivers has reached agreement on a deal to become the next coach of the Philadelphia 76ers, sources tell ESPN.

The 76ers were initially looking into hiring either Mike D’Antoni, formerly of the Houston Rockets, or Rivers’ assistant coach Tyronn Lue before agreeing to terms with Rivers.

D’Antoni appeared to have the edge in becoming the team’s next head coach, but then Rivers was let go by the Clippers, and the process to hire the one-time NBA champion went rather quickly.

Rivers will inherit another team with two talented All-Stars leading the way. Ben Simmons and Joel Embiid are rising stars in the NBA with potentially bright futures ahead, but trade rumors have been swirling with the 76ers, possibly considering moving one of their stars before next season.

As for Rivers, the longtime Clippers coach gets a fresh start in a city desperate to get back on track after tasting some success over the past few years.

Only time will tell if Rivers proves to be the right fit for Philadelphia. The franchise has been dysfunctional for quite some time, and this culture change with Rivers at the helm might be just what is needed.