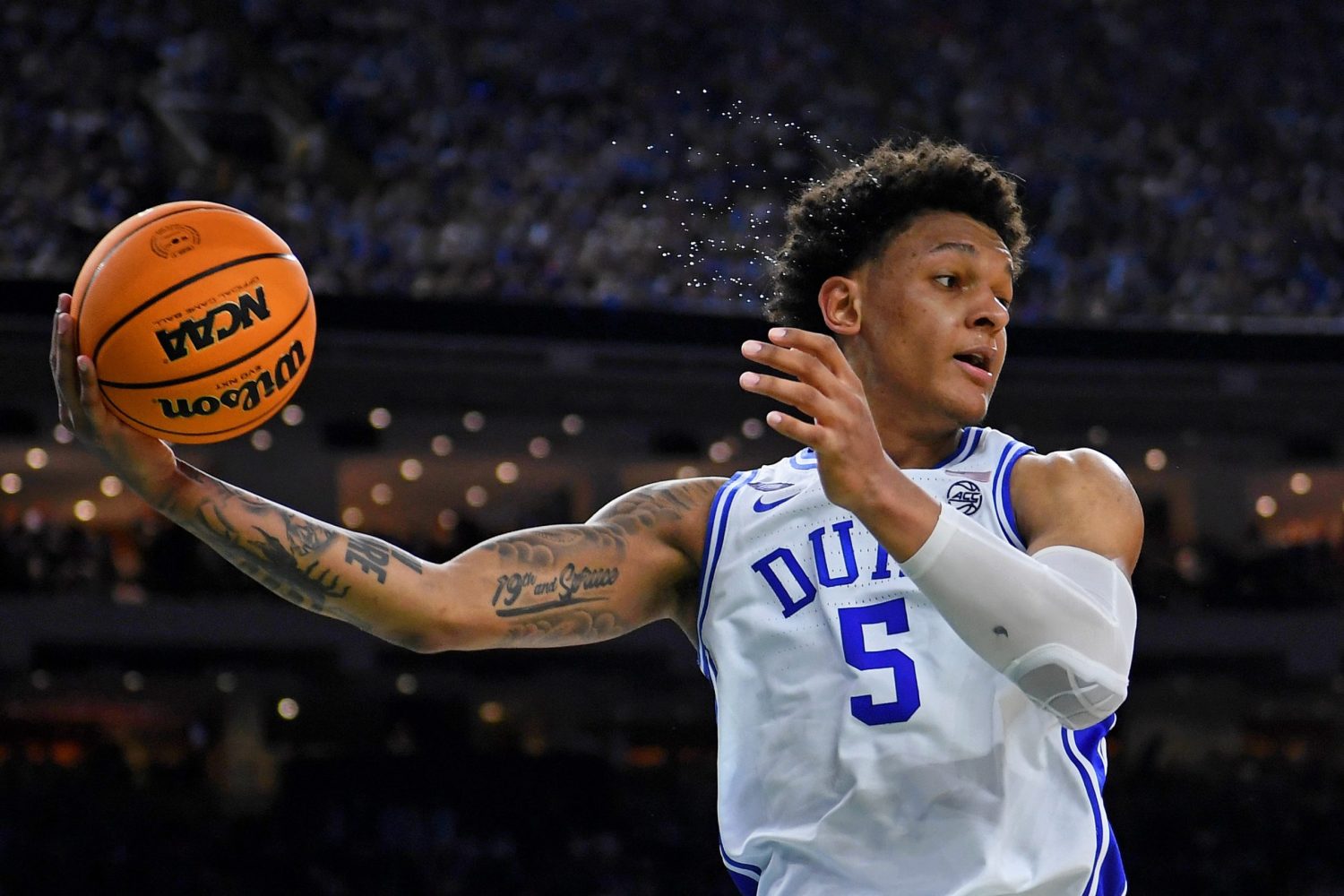 Duke University forward and top NBA prospect Paolo Banchero is expected to be one of the first players off the board in the 2022 NBA Draft.

However, he may end up on a team that he isn’t so fond of. Banchero, a Seattle native, revealed that he didn’t grow up a fan of the Oklahoma City Thunder since they left Seattle when he was younger.

Banchero grew up a Seattle SuperSonics fan, but he didn’t carry his fandom with the franchise after it switched to a new city.

Paolo Banchero is one of us for real 🥺

“I never liked the Thunder”

“I grew up with the Sonics a little bit,” Banchero said. “I was like six, I think, when they left. So, I never liked the Thunder.”

The Thunder have the No. 2 overall pick in the 2022 NBA Draft and could decide to pick Banchero at that spot. Banchero, Jabari Smith and Chet Holmgren are widely regarded as the top three prospects in this year’s draft.

Even though he didn’t grow up a fan of the Thunder, it’s hard to see Banchero turning down a chance to be the No. 2 overall pick.

The Duke product had a monster freshman season in the 2021-22 campaign and helped lead his team to the Final Four.

Banchero averaged 17.2 points, 7.8 rebounds and 3.2 assists per game while shooting 47.8 percent from the field and 33.8 percent from beyond the arc.

He is an extremely gifted athlete for his size and showed that he is also a capable passer at the forward position.

The Thunder, who are still in the middle of their rebuild, will likely consider Banchero at No. 2 if he isn’t selected with the top pick by the Orlando Magic.