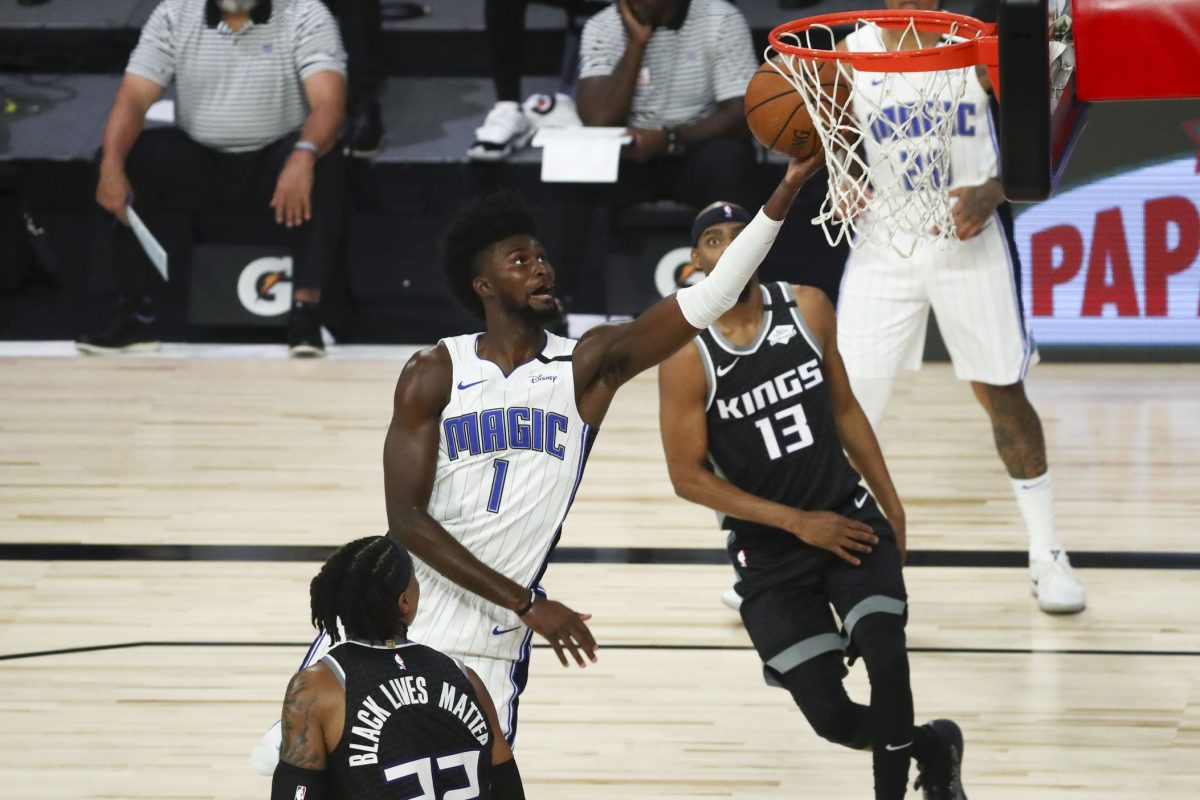 Although things have improved when it comes to the COVID-19 pandemic, it is not over yet by any means.

Doctors and scientists are still urging people to get vaccinated against COVID-19 to protect themselves and others, but many across the nation are refusing to do so, mostly due to misinformation and conspiracy theories.

One of those who are refusing to get vaccinated is Orlando Magic big man Jonathan Isaac.

Orlando Magic player Jonathan Isaac on why he didn’t get the covid vaccine: “I don’t see the wisdom in putting something into my body that’s not going to stop me from getting the virus.” pic.twitter.com/IuwsdLUBbB

When the COVID-19 vaccines first came out nearly a year and a half ago, they did an amazing job of not only protecting people against severe disease but also against infection and even transmission.

At the time, the vaccines were hailed as a scientific miracle, especially since experts had said during the beginning of the pandemic that a vaccine would take much longer to arrive, and that it likely wouldn’t be nearly as effective.

But as the novel coronavirus mutated, the vaccines lost some of their effectiveness in preventing transmission and infection.

They have, however, maintained their protection against severe COVID, hospitalization and death.

Isaac, a 6-foot-10 power forward, missed the entire 2021-22 season with a knee injury. During the 2019-20 campaign, he averaged 1.6 steals and 2.3 blocked shots per game while improving his offensive accuracy.

He was originally the sixth overall pick in the 2017 NBA Draft.

Isaac first garnered a bit of national attention in 2020 when he decided to stand during the national anthem instead of taking a knee with his teammates after some much-publicized shootings and killings of Black individuals by law enforcement.

In this article:featured, Jonathan Isaac