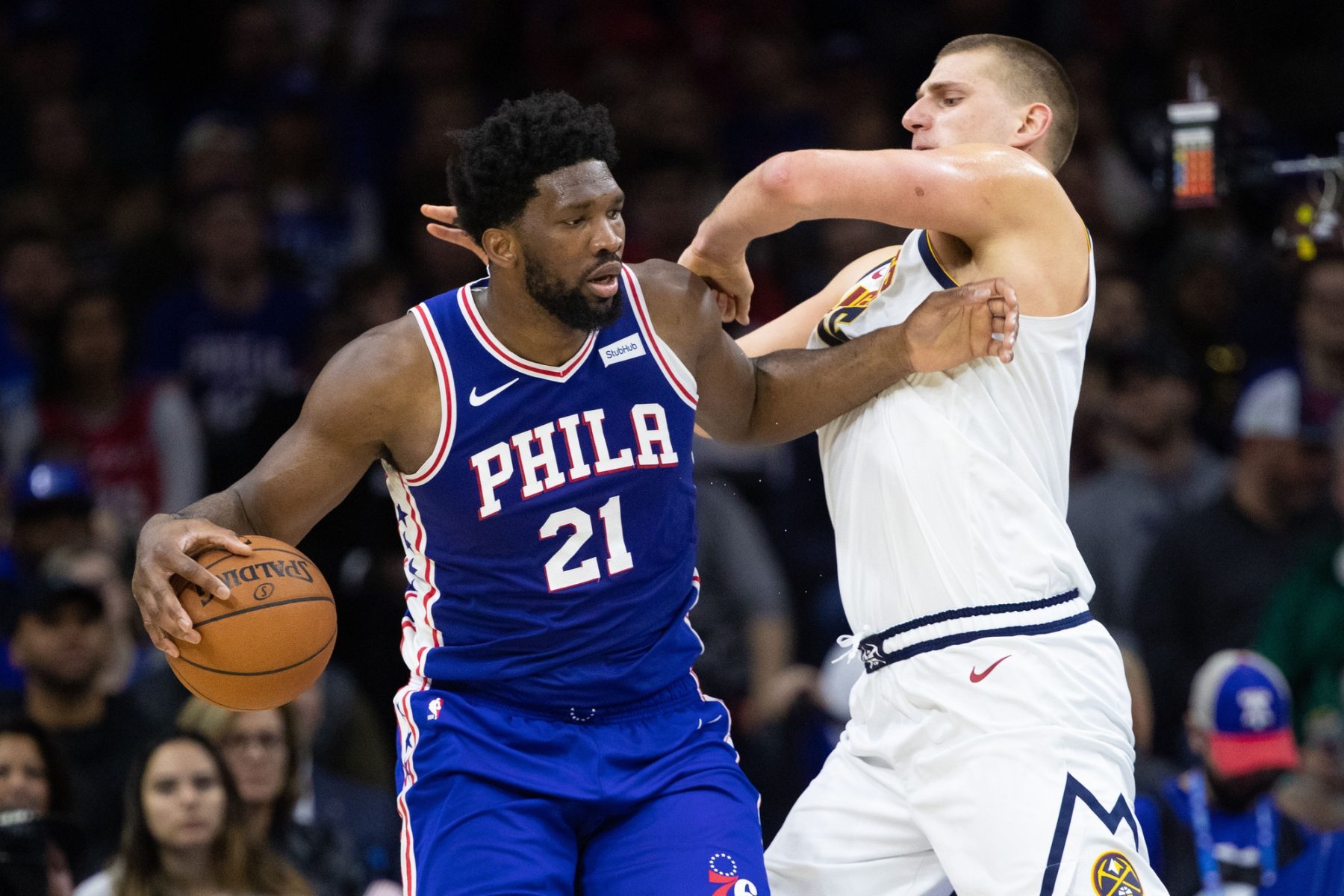 For the second straight season, superstar big men Nikola Jokic and Joel Embiid are vying for the NBA MVP award.

While they’re competitors on the court, it seems like Jokic has nothing but respect for the Philadelphia 76ers star.

Nikola Jokic on Joel Embiid: "… He's a great player, great. Like, foreal, great, great player. He can do everything on the floor, who is controlling the game, who is in conversation for MVP and the best player in the league. He's so dominant. … I like to play with the best."

Last year, the Denver Nuggets superstar took home MVP honors after a stellar 2020-21 campaign. He averaged 26.4 points, 10.8 rebounds and 8.3 assists per game. This year, Jokic is posting similar numbers with 26.1 points, 13.8 rebounds and 8.1 assists per contest. Some pundits have him as the favorite in the MVP race.

However, Embiid is giving him a run for his money. The 27-year-old is averaging a whopping 29.7 points per game. He is also contributing 11.2 boards and a career-high 4.3 dimes per match.

The MVP battle between the two centers has certainly caught the attention of a lot of people around the NBA.

Before Jokic won last season’s MVP award, the last center to win MVP honors was Shaquille O’Neal in the 1999-00 season. It remains to be seen whether or not Jokic or Embiid will find a way to take home the award this time around, but it seems like both players have a very solid shot at doing so.

Trailing behind them in the MVP race is Milwaukee Bucks superstar Giannis Antetokounmpo, who is quietly averaging a career-high 29.7 points per game. He is also posting averages of 11.5 rebounds and 5.9 assists per contest. Antetokounmpo won consecutive MVP awards in 2019 and 2020.