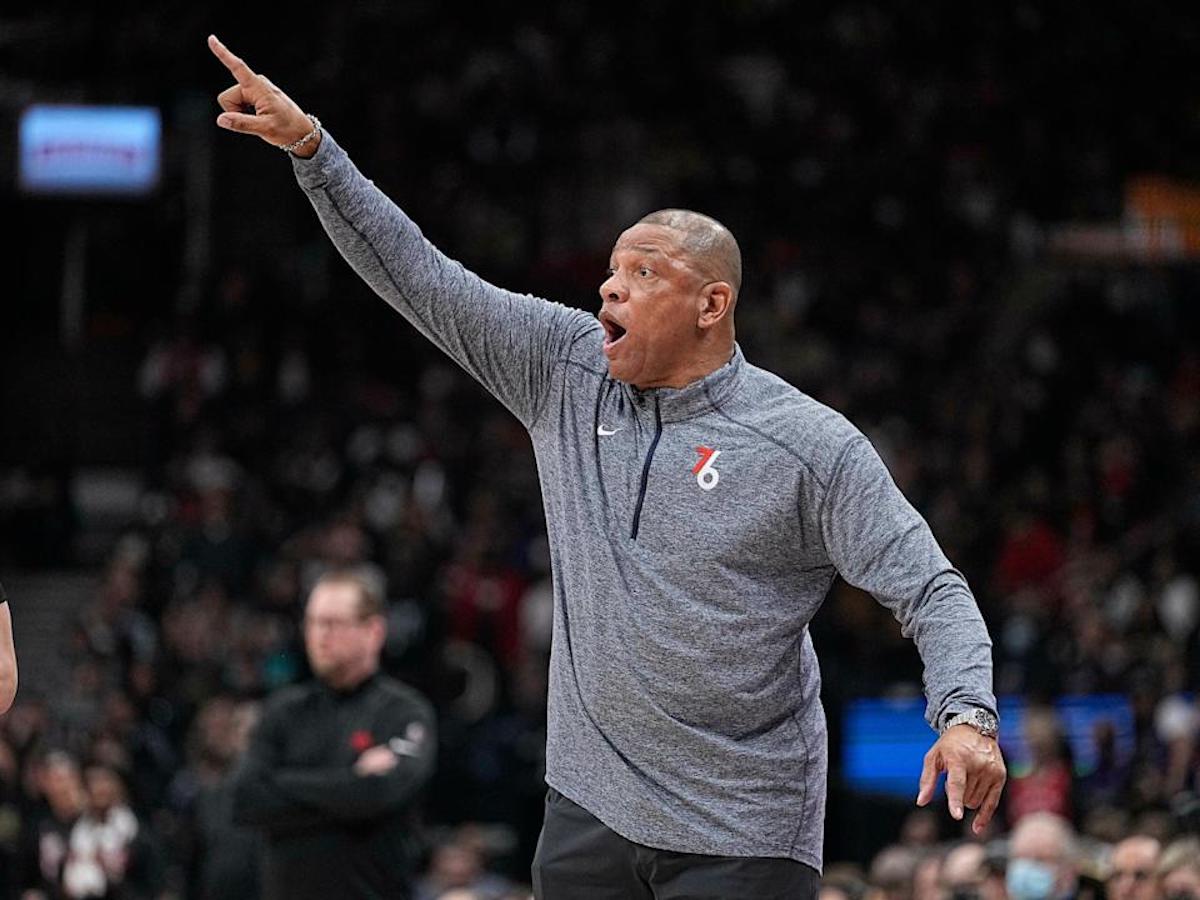 Daryl Morey says Doc Rivers will be back as coach next season.

The Sixers were eliminated from the playoffs on Thursday night when they lost to the Miami Heat.

Philadelphia has made the playoffs in both seasons with Rivers leading the way, but the team hasn’t made it out of the second round. The Sixers were upset by the Atlanta Hawks last season in the second round.

The Sixers are clearly hoping that Rivers can guide the team to the NBA Finals in the 2022-23 season. The results this year weren’t what the team hoped for, but Morey is sticking by Rivers’ side for at least one more season.