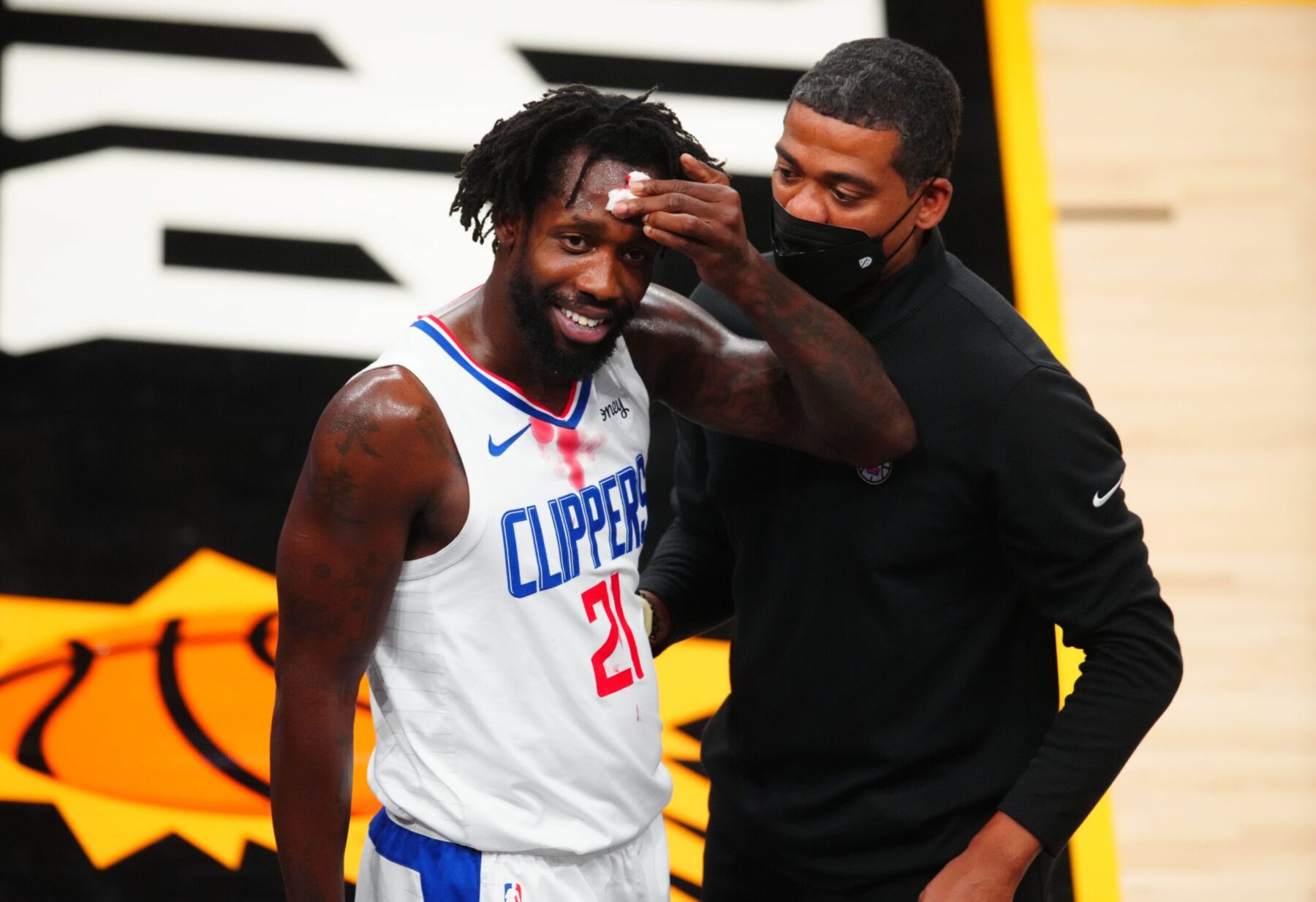 During the end of Game 2 of the Western Conference Finals between the Los Angeles Clippers and Phoenix Suns, rising superstar Devin Booker was slapped with an offensive foul on guard Patrick Beverley on a pivotal possession.

Portland Trail Blazers All-Star Damian Lillard chimed in on the play with a bellicose message for Beverley.

Beverley, 32, is notorious for getting under other players’ skin and flopping.

Of course, Lillard knows all about it. Beverley has clowned and chastised Lillard on the court in their previous matchups. The Blazers star has battled with Beverley and Clippers star Paul George on social media before as well.

The Blazers were eliminated by the Denver Nuggets in the first round of the 2021 playoffs, which prompted major changes in Portland.

The Clippers defeated the Dallas Mavericks in the first round and Utah Jazz in the second round. However, they’re in a tough hole as they are down 0-2 to the Suns.