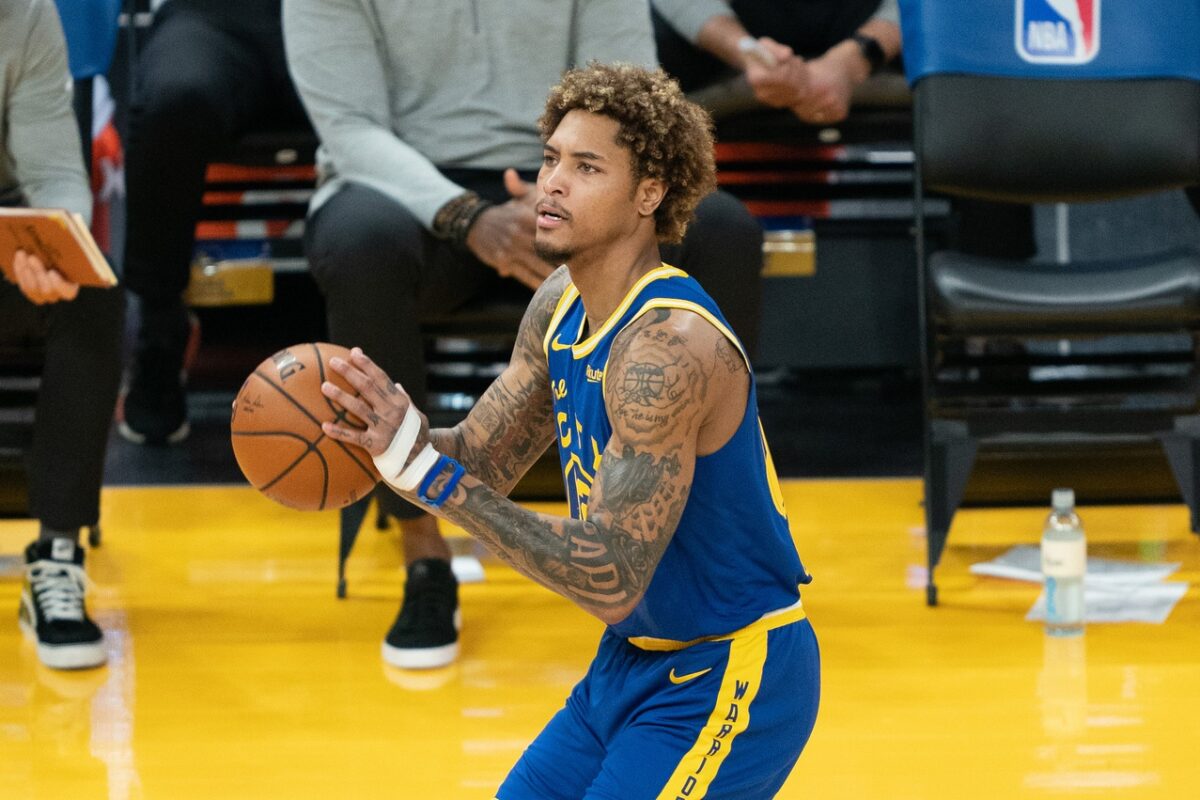 There have been rumblings that the San Antonio Spurs are vying to sign Kelly Oubre Jr. in free agency.

It also appears Oubre, in turn, is interested in joining the Spurs and can see himself thriving under Head Coach Gregg Popovich’s tutelage.

“The source said Oubre’s camp believes the 25-year-old six-year veteran would be a good fit in San Antonio and that his game would flourish under the direction of Gregg Popovich and the team’s developmental staff.”

The veteran averaged 15.4 points and 6.0 rebounds per game last season. He started in 50 games for the Warriors.

Yet, there doesn’t seem to be a ton of momentum for a reunion Oubre and the Warriors. One Warriors players was reportedly irate with Oubre’s lack of selflessness last season.

Although the forward didn’t have a dominant campaign, he’s expected to have suitors this offseason. In fact, Oubre’s camp believes he’ll strike a deal where he earns $20 million annually.