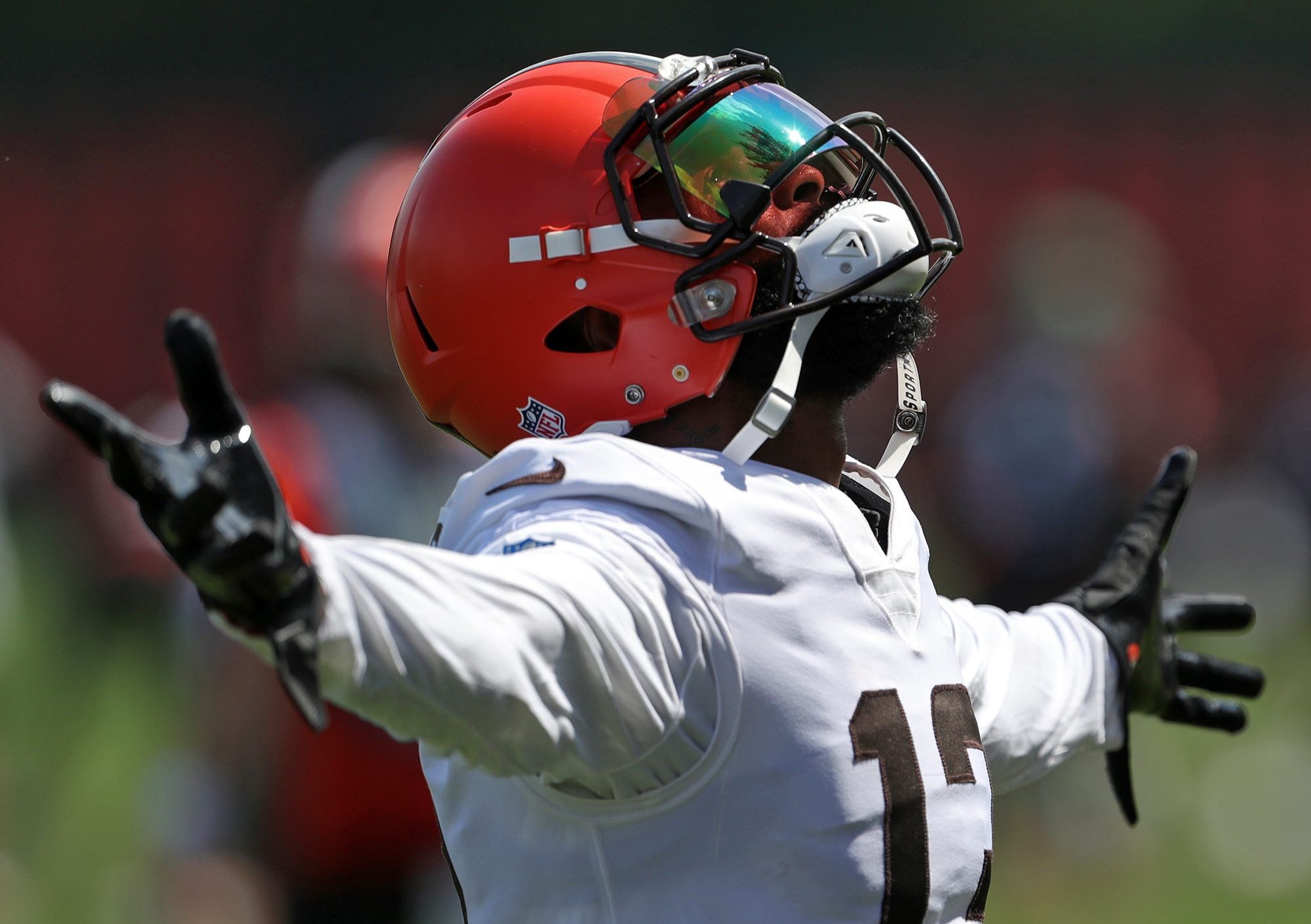 Things seemed to be moving in the right direction for Beckham throughout the week, and it sounds like he is now in the clear.

The former first-round pick should provide the Browns with a huge boost upon his return. In the 2020 season, he appeared in just seven games, but he still managed to reel in 23 receptions for 319 yards and three touchdowns.

In the previous season, he racked up 74 receptions for 1,035 yards and four touchdowns in 15 games.

Cleveland is looking to return to the playoffs this season, and Beckham’s return should help the team in its mission to do so.