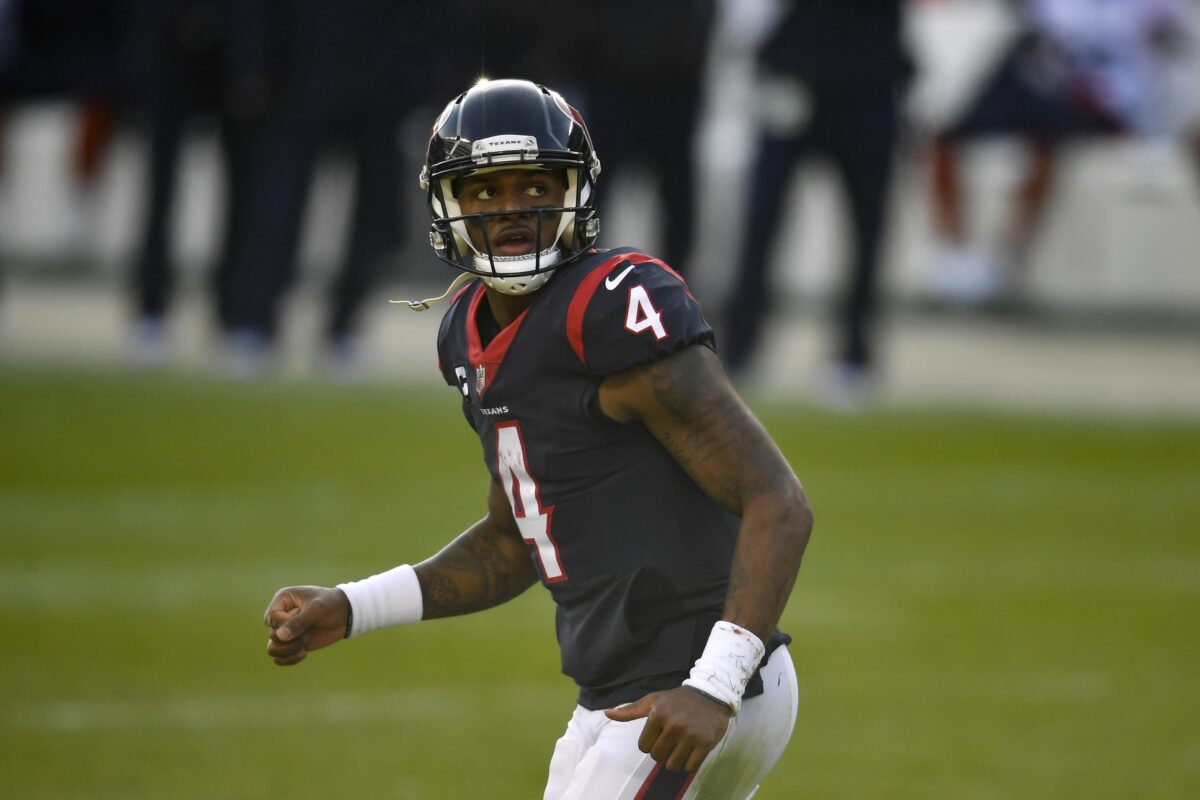 Watson had been the subject of trade rumors all offseason, but Culley said that the Texans don’t have a contingency plan at quarterback.

David Culley on the QB situation: “There is no contingency plan. (Deshaun Watson) is a Houston Texan, and that’s how we’re moving forward with it. We’re committed to him, as I said before.”

Watson reportedly told Culley that he has no intention of playing for Houston again, but the Texans head coach seems optimistic that Watson will be the team’s quarterback in 2021.

He is widely considered to be one of the league’s best quarterbacks, so if the Texans did decide to trade him, they could likely net a solid return of draft picks.