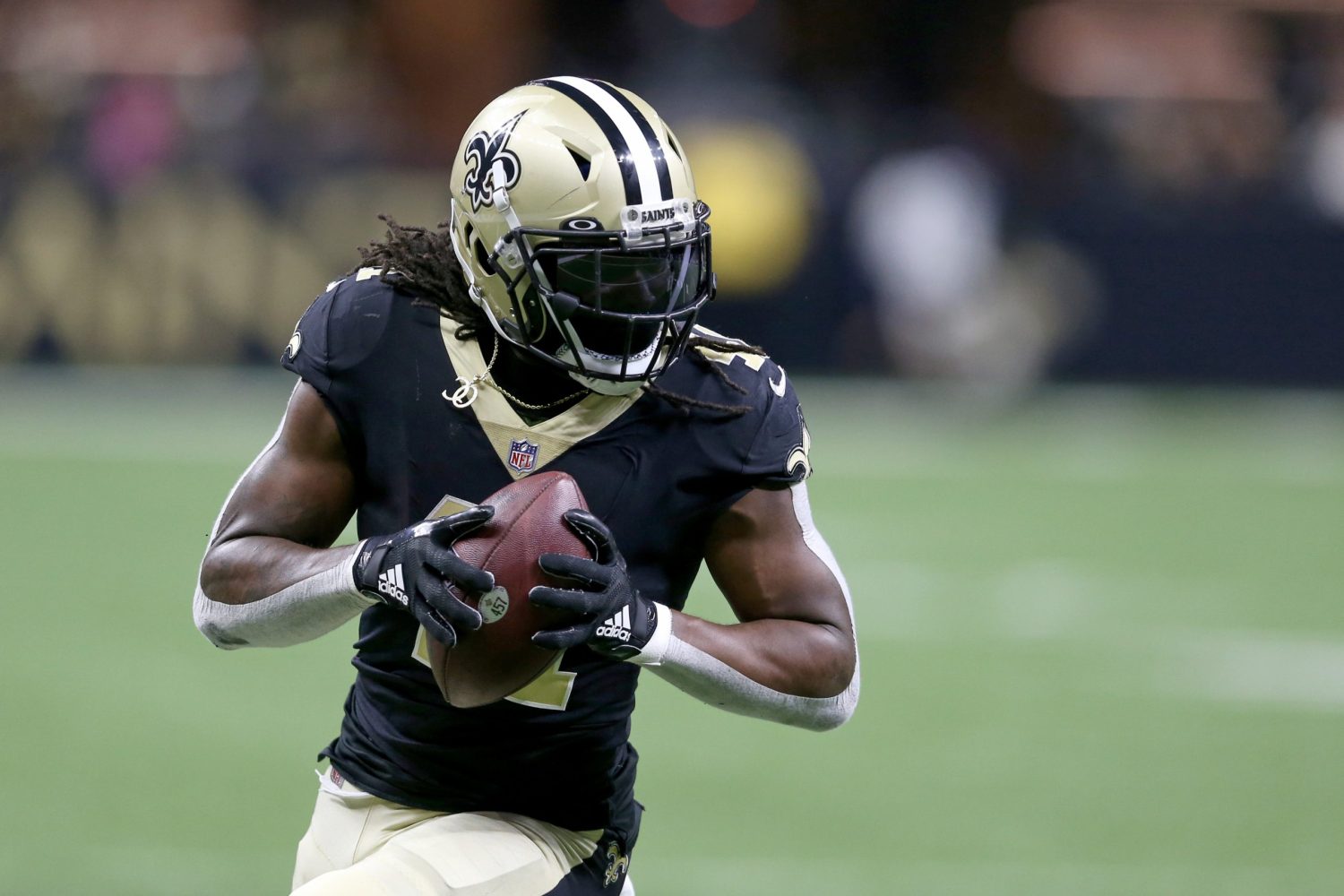 The NFL reportedly is expected to extend the regular season to 17 games, but not everyone is thrilled with the idea.

New Orleans Saints running back Alvin Kamara took to Twitter to voice his opinion against the 17-game regular season.

Kamara, 25, is one of the league’s best offensive players. It seems that he doesn’t want to play the extra game, and there could be multiple reasons why.

Firstly, another regular season game means that players risk injury for one more game each season ahead of the playoffs.

In addition, it is possible Kamara is frustrated since many players have signed contracts in previous years under the assumption that they’d be playing 16 regular season games.

Last season, Kamara ran for 932 yards and 16 touchdowns. He added another 756 yards and five touchdowns as a receiver.

It will be interesting to see if other players agree with Kamara’s frustration over the 17-game season.