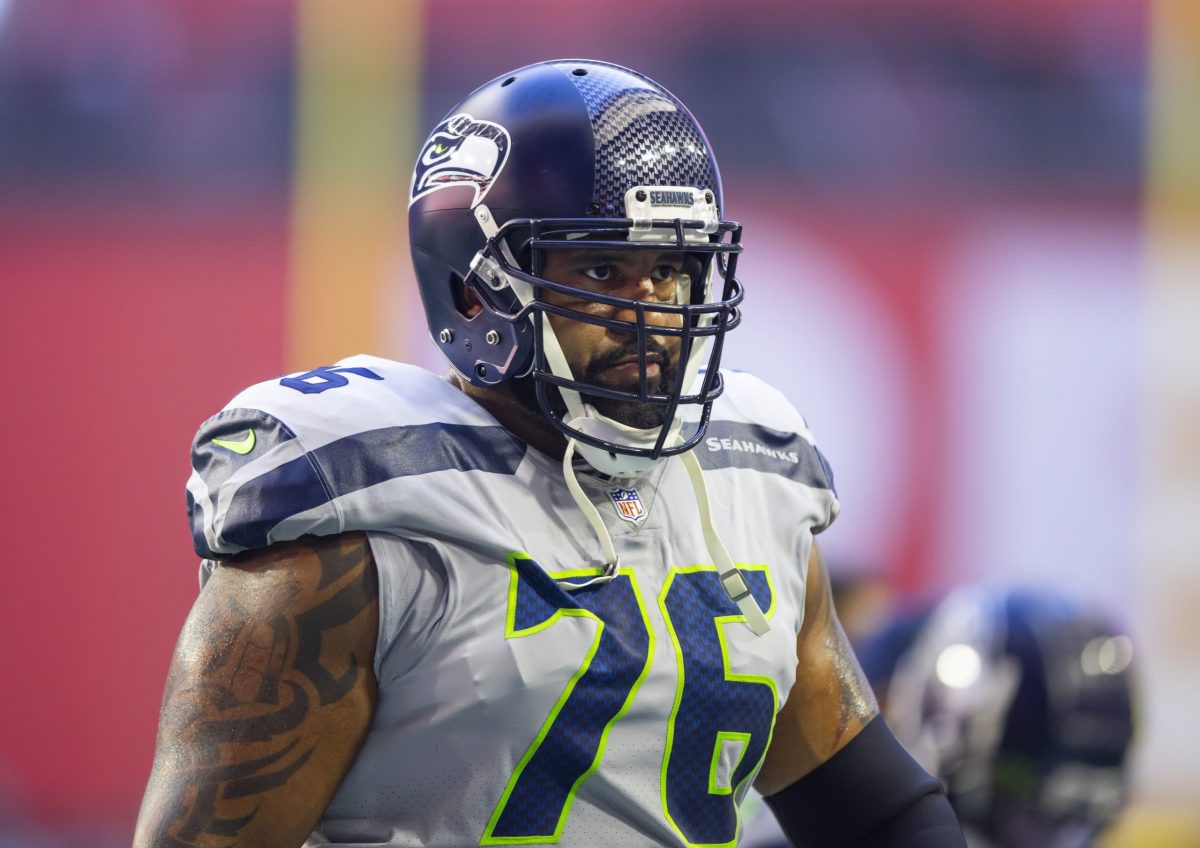 The New York Jets made a big move on Thursday when they acquired veteran offensive tackle Duane Brown.

Brown, who is a five-time Pro Bowler, has been added to the team in the fallout of offensive tackle Mekhi Becton’s injury.

It’s really unfortunate news that Becton will likely miss the entire 2022 NFL season. It’s bad news for a Jets team that has been in the doldrums of the NFL for quite some time.

Luckily, Brown should serve as a decent replacement for the upcoming season. Despite his age, Brown has been the model of consistency over the last few seasons. He’s only missed four games over the past four campaigns.

Now, he’ll be charged with protecting young quarterback Zach Wilson. Surely, Brown will look to put in another solid performance for his new squad.