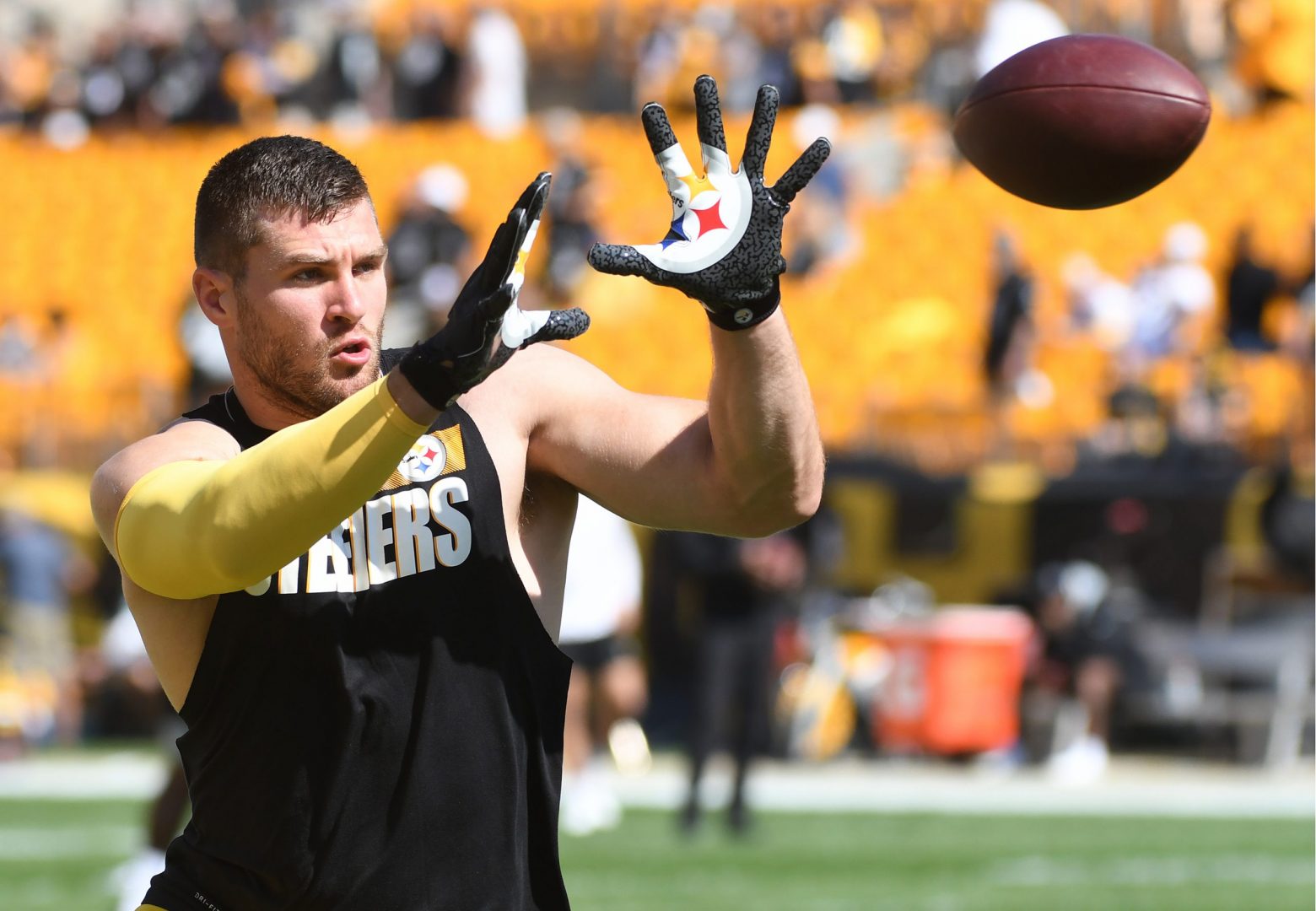 The Pittsburgh Steelers will be missing a major part of their defense on Sunday against the Cincinnati Bengals after linebacker T. J. Watt was ruled out for the contest because of a groin injury.

#Steelers LB T.J. Watt (groin) has been downgraded to OUT for Sunday's game against the Cincinnati Bengals.

The 26-year-old Watt had previously been listed as questionable for the game against the Steelers’ division rival.

Watt suffered the injury during the Week 2 loss to the Las Vegas Raiders, a defeat that evened the Steelers’ record on the year at 1-1.

Earlier this month, Watt signed a lucrative contract extension worth an estimated $112 million, which makes him the NFL’s highest-paid defensive player. That extension had been a source of controversy throughout the Steelers’ training camp.

The hope is that Watt will be ready to play in the Oct. 3 road matchup against the Green Bay Packers.