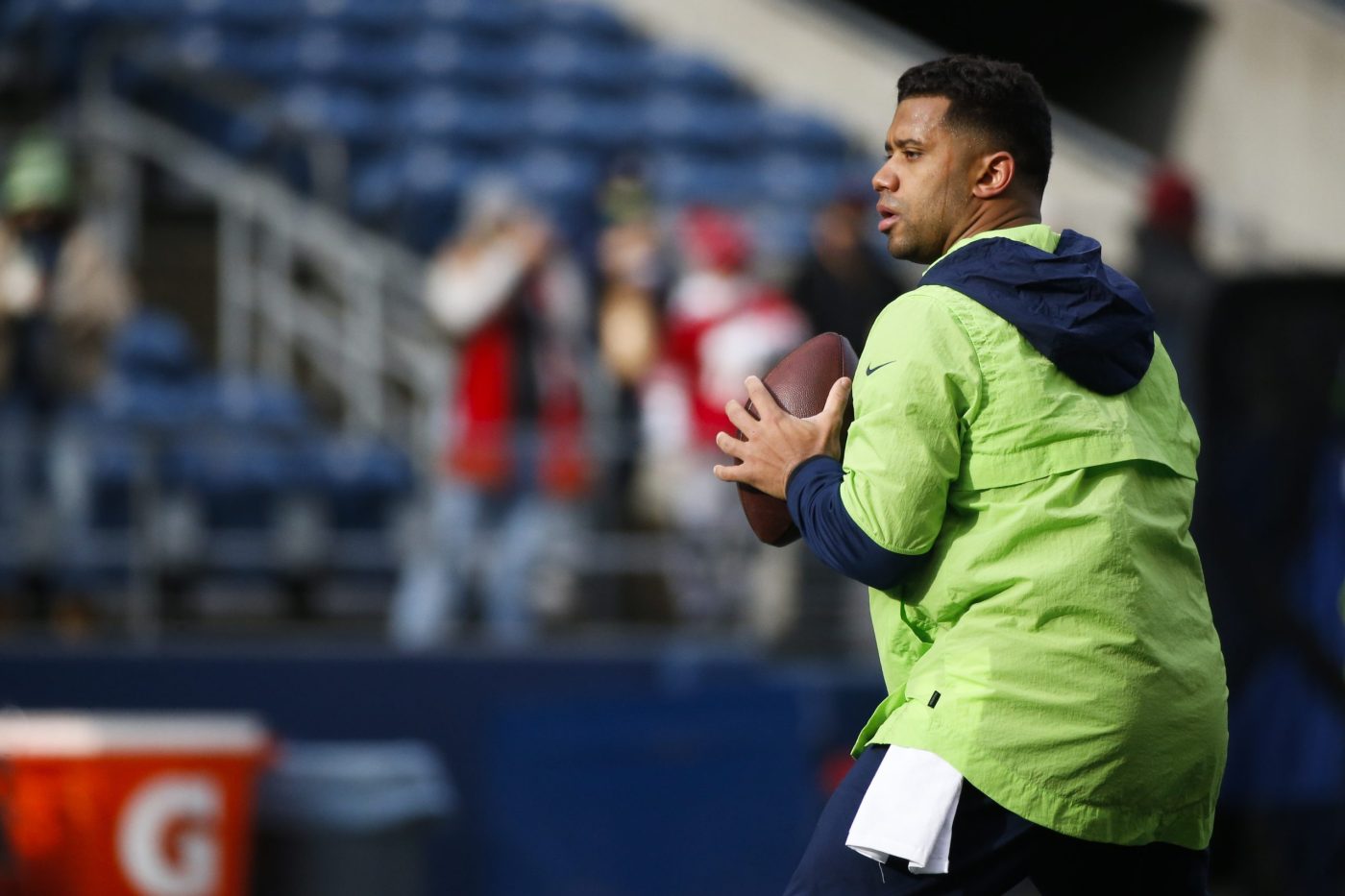 Many folks feel that Russell Wilson’s future with the Seattle Seahawks is somewhat of a mystery at the moment.

In a new development, there is reportedly a group of teams that the superstar would consider waiving his no-trade clause for.

“While it’s been reported that Wilson would waive that no-trade clause for the [Philadelphia] Eagles, there are three teams that I’m told he would strongly consider doing so,” Jordan Schultz reported. “Those teams are the Denver Broncos, the New York Giants and the New Orleans Saints.”

If Wilson were to switch uniforms at some point in the near future, it would certainly take some getting used to. The quarterback has spent his entire NFL career with the Seahawks so far. The organization drafted him back in 2012, and he has been with the team ever since.

During his time with the organization, he has earned seven Pro Bowl selections and one Super Bowl title. He likely isn’t going to have a chance to earn another ring this season, however, as Seattle has struggled to a 4-8 record through 12 games. The team is in danger of missing the playoffs for the first time since the 2017 campaign.

Wilson has appeared in just nine games this season due to injury. He has completed 67.2 percent of his passes for 2,042 yards and 14 touchdowns. He has also thrown four interceptions.

The 33-year-old has had some great seasons throughout his career, and he’d definitely be a huge addition to any of the teams mentioned in Schultz’s report. Time will tell what his future holds.