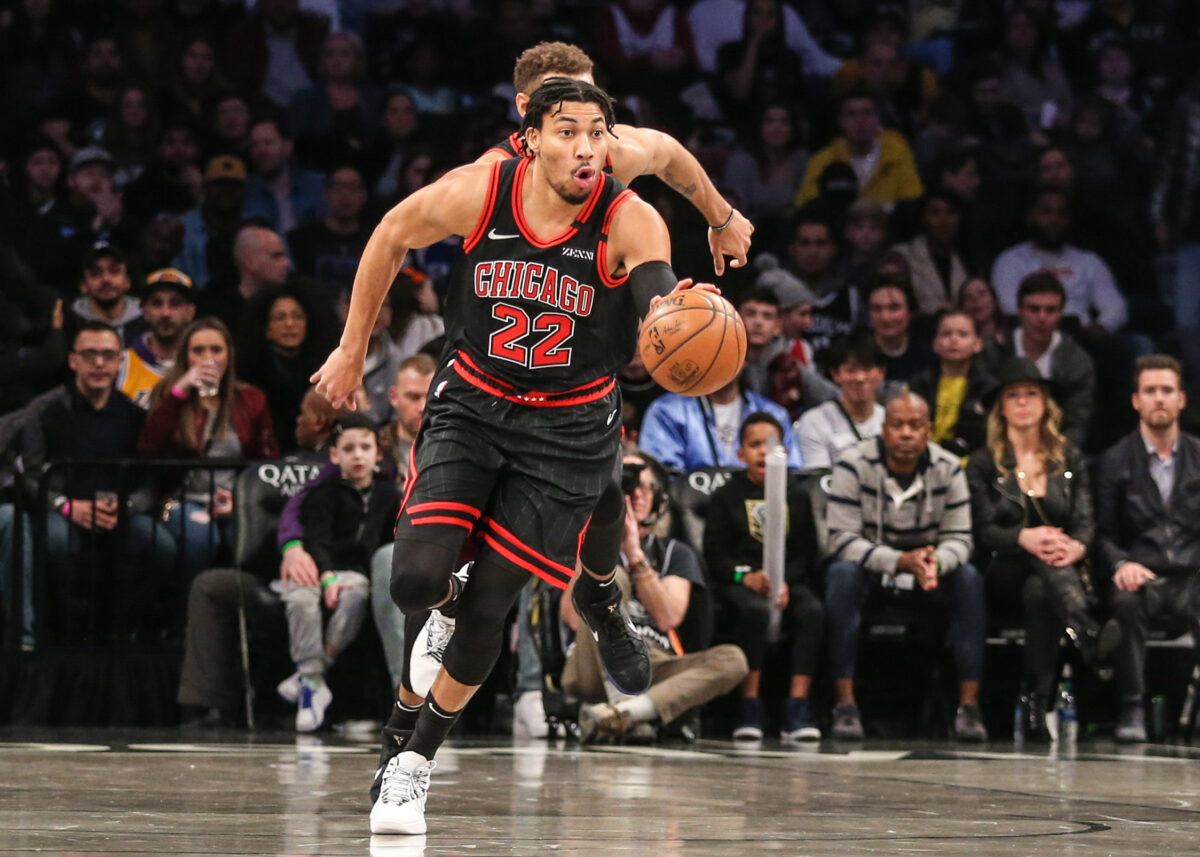 Veteran Otto Porter Jr. is looking to land with the Brooklyn Nets in free agency this offseason.

Porter, 28, spent the 2020-21 campaign playing for the Chicago Bulls and Orlando Magic.

The forward was sent to the Bulls from the Magic last season in the trade that landed Chicago two-time All-Star Nikola Vucevic. Porter played in just three games for the Magic following the trade.

While Porter’s numbers weren’t extremely encouraging, he is a hot name around the league. The Golden State Warriors were one of the squads monitoring the veteran last year.

The 6-foot-8 pro is reportedly looking for a mid-level exception this summer.